Nicki Minaj has announced her retirement from music

"I know you guys are happy now."

Nicki Minaj has announced her retirement from music.

The 'Anaconda' singer informed fans of her decision today, stating that she was choosing to retire from music to start a family.

END_OF_DOCUMENT_TOKEN_TO_BE_REPLACED

Taking to Twitter this evening, the rapper said that she knew people would be "happy" to hear that she was seemingly leaving the music industry.

"I’ve decided to retire and have my family," she wrote.

"I know you guys are happy now. To my fans, keep reppin me, do it til da death of me, in the box- cuz ain’t nobody checkin me. Love you for LIFE." 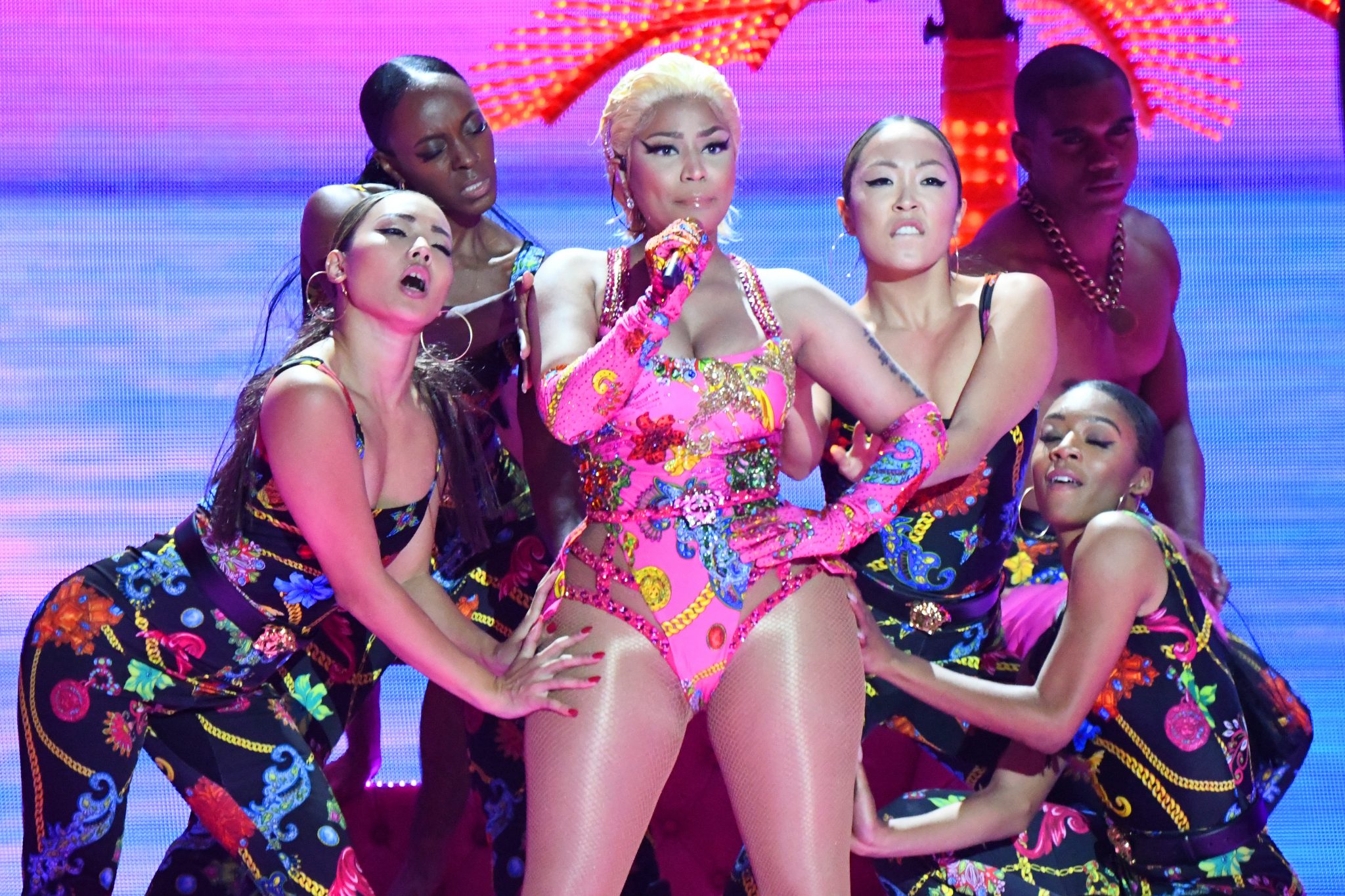 END_OF_DOCUMENT_TOKEN_TO_BE_REPLACED

Minaj's fans have, understandably, not reacted well to her announcement.

Many cried for clarification online with others refusing to believe that the rapper was giving up music for good.

This comes after the artist sparked rumours that she had gotten married after she changed her Twitter name to 'Mrs Petty.'

Minaj has seemingly been dating Kenneth 'Zoo' Petty for a few months. The pair have known each other since they were young but only began a romantic relationship recently. 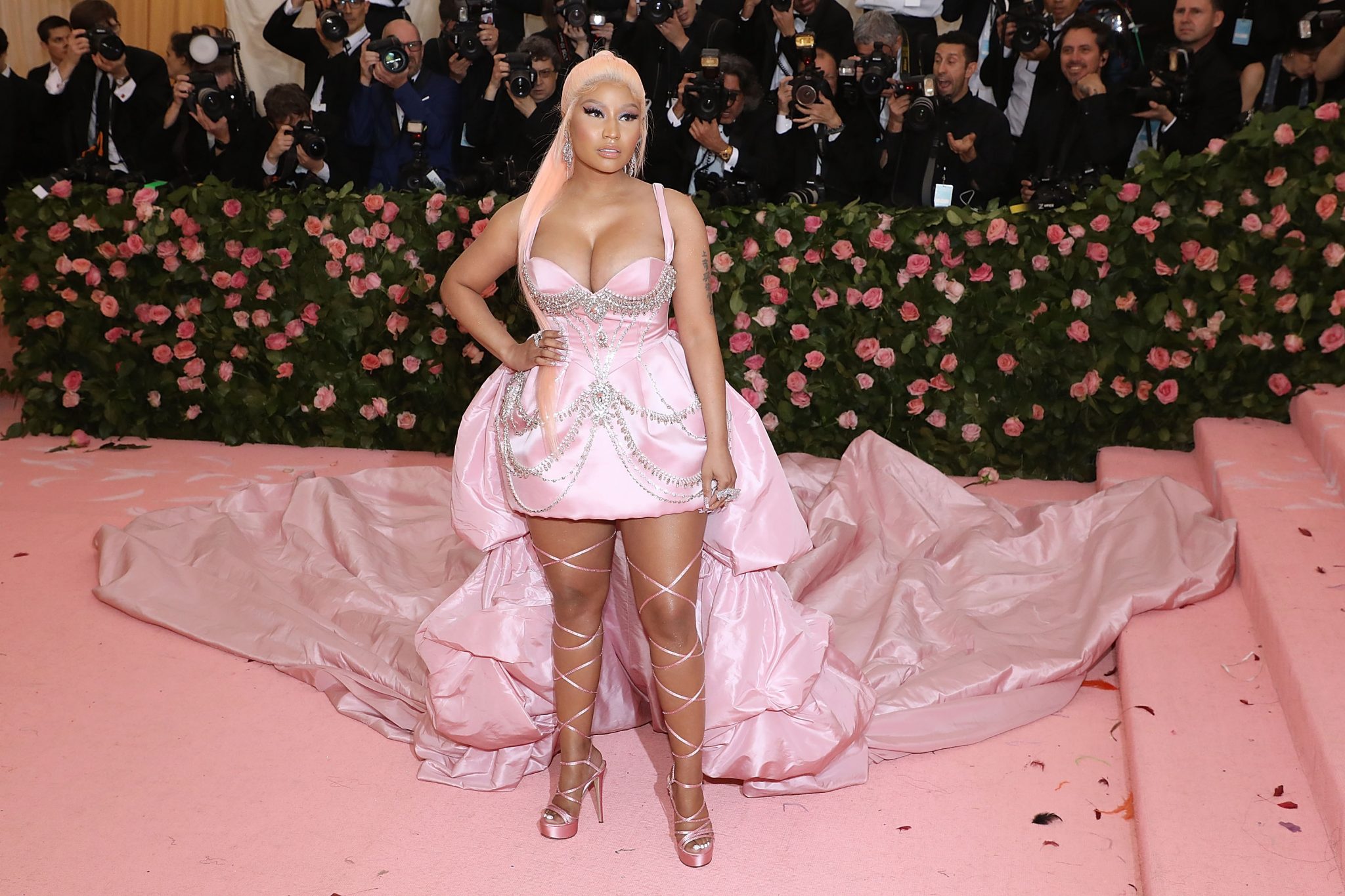 END_OF_DOCUMENT_TOKEN_TO_BE_REPLACED

Petty, who is 40-years-old, is a registered sex offender. He was also convicted of manslaughter in 2002 following the shooting of a man.

Minaj recently defended her relationship with Petty, stating: "He was 15, she was 16… in a relationship. But go awf Internet. Y’all can’t run my life."

popular
Love Island's Gemma finally tells villa about dad Michael Owen on TV
Love Island: Danica sets her sights on Andrew as Luca asks Jacques about his relationship with Gemma
Parent's Benefit Leave in Ireland is being extended from today - here's what you need to know
Drama series about Maxine Carr and Ian Huntley is filming in Dublin
10 stunning and affordable outfits that are perfect for a summer wedding
Another of Gemma Owen's family could be headed for a reality show
Irish girls name was the most used Irish name in the United States last year
You may also like
6 days ago
Lizzo pledges $1 million for Planned Parenthood and abortion funds
2 weeks ago
UK lined up to host Eurovision 2023 after organisers rule out Ukraine show
2 weeks ago
Sinéad O'Connor cancels all live dates for 2022 due to "continuing grief"
2 weeks ago
Joker 2: Lady Gaga reportedly in talks to play Harley Quinn in sequel
3 weeks ago
Mariah Carey sued for $20m over All I Want For Christmas Is You
1 month ago
Johnny Depp performs in Sheffield as he awaits verdict in defamation case
Next Page