Another One Direction star has signed a record deal

He's following in the footsteps of his bandmate Harry Styles...

For One Direction fans everywhere, you may want to avert your eyes as that reunion you were so hotly anticipating doesn't look to be happening any time soon.

A couple of weeks ago, it was revealed that Harry Styles signed a solo record contract with Columbia Records and now it looks like he's going to have serious competition in the form of Cheryl's boyfriend, Liam Payne. 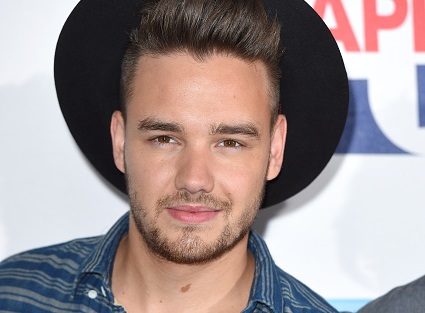 When the multi-million earning One Direction first split, fans everywhere were left devastated at the break-up of Liam, Harry, Louis and Niall.

There have been multiple suggestions from sources everywhere that they would reunite down the line.

But with each bandmate only starting to branch out more and more, it's harder and harder to predict a One Direction reunion anytime soon.

When the band split last year, their former mentor Simon Cowell wasn't quite sure what to make of the situation and he's sure to only be more distressed now that Liam is officially flying the Sony Entertainment coop.

Liam has signed to Capitol Records, an American division of Universal Music Group. He chose to announce the news via Twitter, expressing his excitement for his future musical adventures as a solo artist.

Happy to have signed to @CapitolUK. They have an amazing history of artists, I hope I can follow in their footsteps pic.twitter.com/tVlDsXVVW3

He also referenced his musical past with One Direction, claiming that he wouldn't forget his roots.

One direction will always be my home and family but I'm very excited to see what this chapter brings.

Fans took to Twitter to express their shock at Liam's decision to go it alone.

@Real_Liam_Payne please can u explain what's goinf on? what is this solo project about? im so happy for u but are you leaving 1d?