The upcoming film is just one way the star will be remembered on the 10th anniversary of her death.

The BBC has announced that a new documentary detailing the life of the late singer Amy Winehouse is currently in the works.

Amy Winehouse died tragically ten years ago. She was just 27. This documentary - Amy Winehouse, 10 Years On - will examine the musician's legacy, and the more unexplored aspects of her personal life. 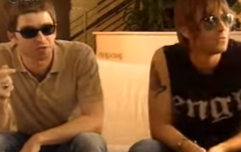 Oasis documentary to be titled 'Supersonic'

END_OF_DOCUMENT_TOKEN_TO_BE_REPLACED

The film will interview those who knew Amy best - her friends and family. In fact, Amy's mother Janis will tell the bulk of the story.

Until now, Janis has been very private about guarding her daughter's legacy. However, she has Multiple Sclerosis and is worried the condition will have an impact on her memories of Amy.

Speaking about the upcoming project, Janis said that the world doesn't know the Amy she raised. She added that she looks forward to offering a "deeper insight into the real Amy".

Meanwhile, the documentary's commissioning editors Max Gogarty and Rachel Davies gave fans a glimpse of what to expect from this touching documentary. In a statement, they described the film as a celebratory and intimate portrayal of the star. 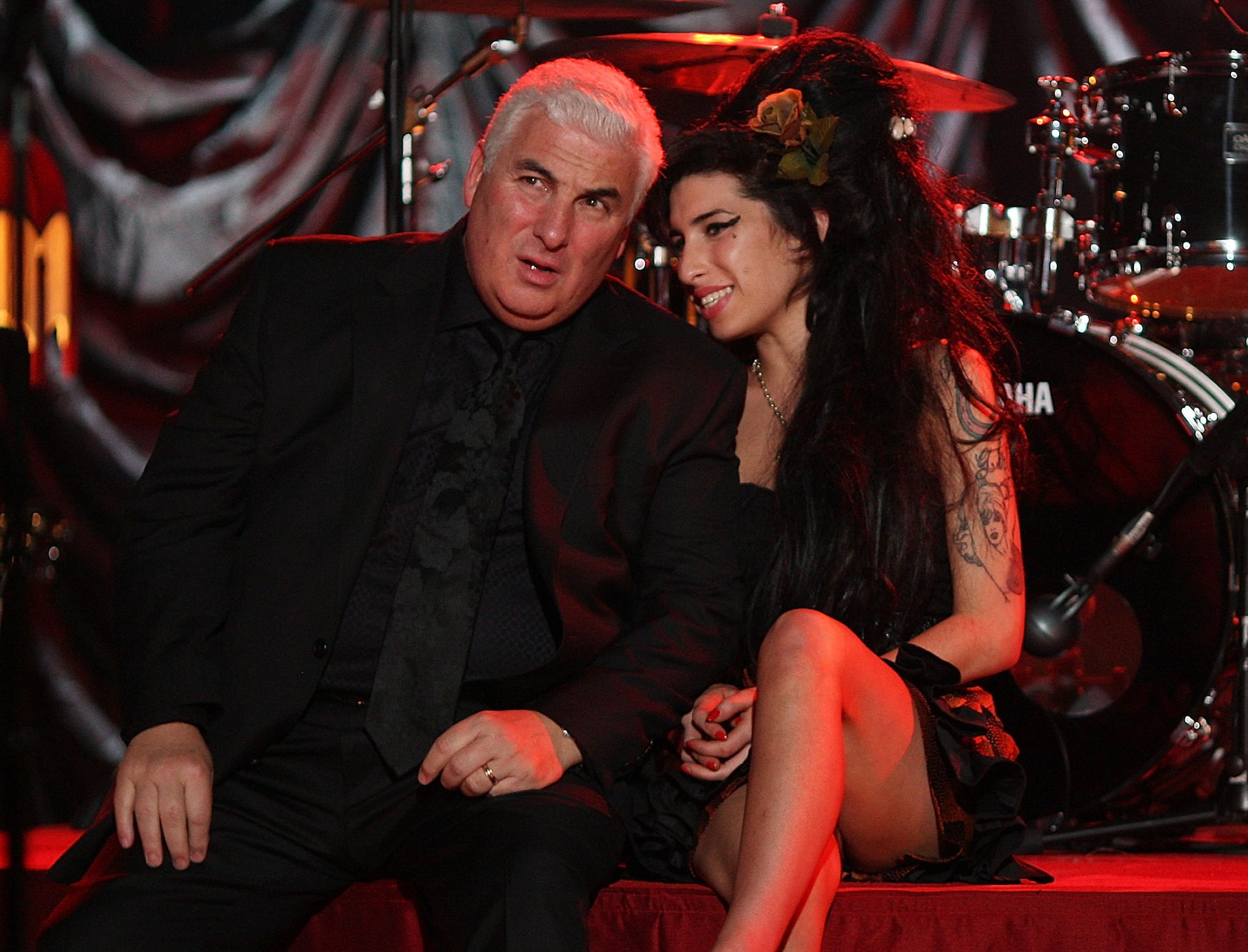 They added: "Whilst being a celebration of her musical genius and featuring rare and unheard performances, it will also offer a reinterpretation of the prevailing narrative around her rise and fall, told by those closest to her."

The BBC documentary is one of the ways Amy's legacy will be celebrated on the 10th anniversary of her death. A number of other projects are also in the works.

A documentary from Radio 2 will explore how Amy's music shaped the next generation of female musicians. A Radio 1 documentary, meanwhile, will revisit her greatest performances.

According to Tyla, Amy Winehouse: 10 Years On will air later this year.

Girls With Goals || Her · Ep.161: Feeling Peachy - Sharon Keegan of Peachylean on being an absolute BOSS!
popular
Emilia Clarke is set to be the next Marvel superhero
Bride dislocates her leg during her first dance in viral clip
People are sharing why they wouldn't go on Love Island, and their reasons are gas
Goodbye McDreamy! Disenchanted officially wraps filming in Enniskerry
Jennifer Lopez and Ben Affleck just became Instagram official
Love Island fans reeling after shocking recoupling
Met Éireann issue thunderstorm warning amidst heatwave
You may also like
20 hours ago
A new documentary about Fred and Rose West is coming to ITV
1 month ago
Rare footage of Princess Diana is coming in new documentary to celebrate her 60th
1 month ago
New Sophie Toscan du Plantier documentary coming to Irish TV this month
1 month ago
Sophie Turner joins Colin Firth in HBO's true crime series The Staircase
1 month ago
A new documentary on Ghislaine Maxwell is coming to Sky
2 months ago
New Netflix true crime doc Sons of Sam dropped this week
Next Page