Bring it to Ireland, yeah?

Bon Jovi has announced a new album and and US summer tour with Bryan Adams.

Both ventures will be aptly called 'Bon Jovi 2020', alluding to the fact that it is, indeed, 2020 and Bon Jovi is, indeed, still a thing.

This will be Jon Bon Jovi's fifteenth studio album, and although we don't have an exact date just yet, fans have been assured that the record will drop "later this year."

The band will also be taking the wonderful and iconic Bryan Adams with them on tour this year, as they travel around North America belting out some old bangers - and some new ones too. 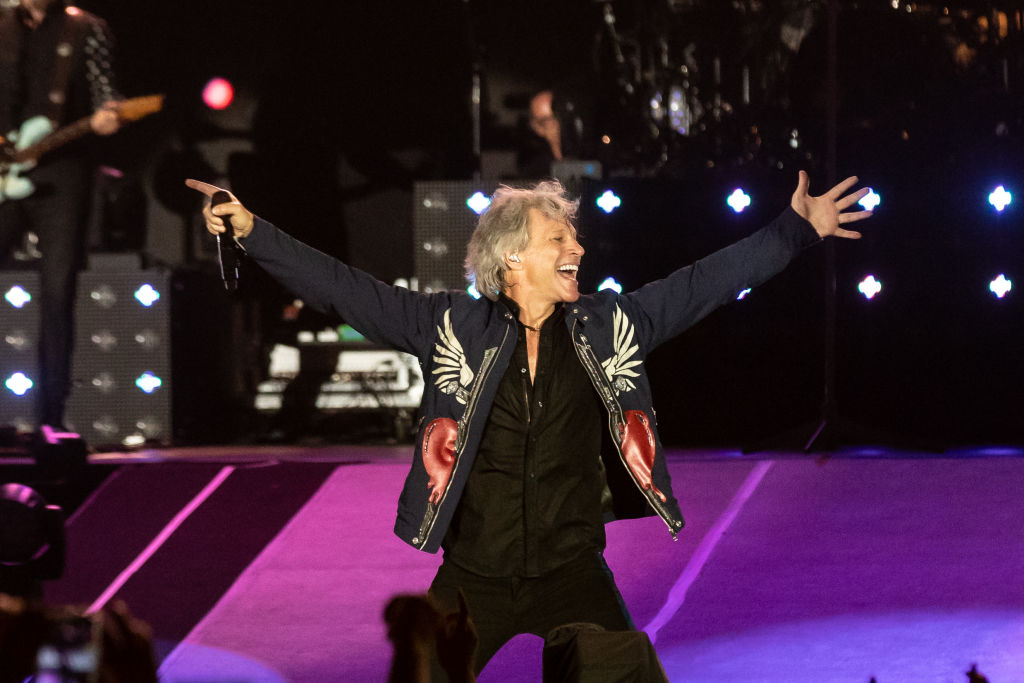 The upcoming US tour will be starting in June and finishing in July, leaving plenty of time for the Livin' On A Prayer band to stall it on over to Europe too. 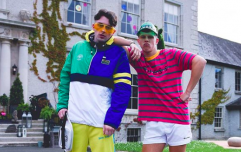 Versatile are set to headline their first ever music festival, and we need tickets

END_OF_DOCUMENT_TOKEN_TO_BE_REPLACED

Last year, Bon Jovi said that fans could expect a more topical album than they were previously used to.

“The meaning behind it – there’s the obvious: It’s an election year and I couldn’t do any worse,” he said.

“And I also have clear vision. This House Is Not for Sale dealt with a lot of personal matters, and now it’s behind us. So, 2020 – of course, it’s an election year, but more importantly it’s that I have clear vision going forward.”

Excellent news for all involved.


popular
The comfy €42 M&S boots we're going to be living in all spring
Why you shouldn't put your address on your luggage when going on holiday
The €35 New Look dress that would be the perfect wedding guest outfit (and it comes in three colours)
Jameela Jamil addresses 'cruel' and 'scary' online abuse she received last week
Sick of being sick? 5 easy ways to super-charge your immune system
The floral Penneys dress that will instantly update your spring wardrobe
The €30 New Look skirt that will go with everything in your wardrobe
You may also like
1 week ago
JLS perform together for the first time in seven years on BBC's The One Show
1 week ago
Laura Whitmore wants to see these Islanders couple up next and people are divided
2 weeks ago
ABBA are hoping to release new music later this year
3 weeks ago
My Chemical Romance tickets for Dublin show sold out 'in minutes'
3 weeks ago
Dua Lipa announces release date of upcoming album, 'Future Nostalgia'
3 weeks ago
Forbidden Fruit adds Jorja Smith and Peggy Gou to the lineup for 10th birthday celebration
Next Page