They do things a little differently at Electric Picnic...

In addition to the stellar line-up of musicians, EP year-on-year provides revellers with a selection of arts and crafts, comedy experiences and much, much more. 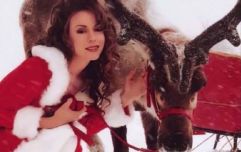 END_OF_DOCUMENT_TOKEN_TO_BE_REPLACED

One of the gems for book lovers at the festival is The Literary Tent, supported by the Arts Council.

Located in the MindField Arena, this year’s line-up for the Literary Tent is possibly the strongest yet.

John Banville, winner of some of literature’s most coveted prizes (among them the Man Booker Prize in 2005 for The Sea, the Franz Kafka Prize in 2011, and Spain’s Prince of Asturias Award in 2014), returns to the Picnic this year to discuss his new novel, The Blue Guitar. 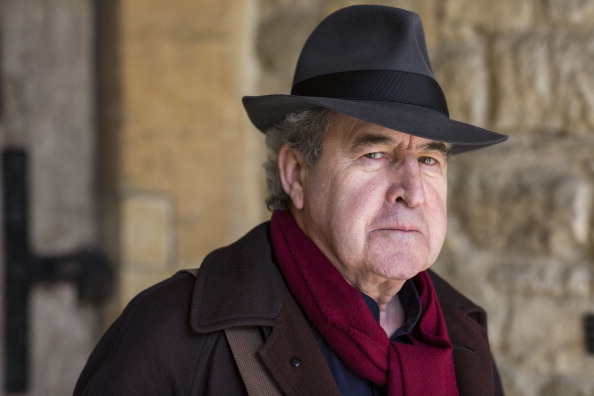 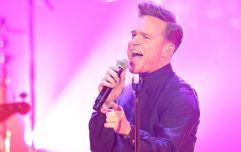 END_OF_DOCUMENT_TOKEN_TO_BE_REPLACED

Joining him will be London-born author Tom McCarthy whose debut novel Remainder was heralded by Zadie Smith in the New York Review of Books as ‘one of the great English novels of the last ten years’. Tom’s 2010 novel C was shortlisted for that year’s Man Booker Prize. Tom’s most recent work, Satin Island, an impassioned and exquisite novel for our disjointed times, has already been longlisted for this year’s award.

Joining Tom on said longlist (and at the Picnic) will be Anne Enright, Ireland’s inaugural Laureate for Irish Fiction, and winner of the Man Booker Prize in 2007 for The Gathering, a novel which deftly delineates the wonder of horror and love’s vicissitudes. Anne’s latest novel, The Green Road, a bold new work about a family reunion whose members ruinously fail to connect, has been described as ‘a brilliant, devastating, radical novel’ and, quite simply, a masterpiece. With Anne will be Mary Costello, acclaimed for her debut short story collection, The China Factory, and, more recently, Academy Street, winner of the 2014 Bord Gáis Energy Irish Book of the Year. 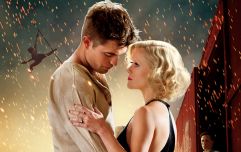 Book Lovers Rejoice - Water For Elephants is Headed for Broadway!

END_OF_DOCUMENT_TOKEN_TO_BE_REPLACED

Both Anne and Mary have new work featured in the forthcoming anthology, The Long Gaze Back, an exhilarating collection of short stories by some of Ireland’s most gifted women writers. The volume’s editor, Sinéad Gleeson, will be hosting this joint event with Anne and Mary, along with musical interludes from Inni-K.

Stradbally will also play host to Michael Longley, recently awarded the 2015 International Griffin Poetry Prize for his collection, The Stairwell. Described by his close friend Seamus Heaney as ‘a keeper of the artistic estate, a custodian of griefs and wonders’, this will be a rare treat for Picnickers. Joining him will be his own good friend, Armagh-born poet, Paul Muldoon (hailed by the Times Literary Supplement as ‘the most significant English-language poet born since the Second World War’, and winner of the Pulitzer Prize in Poetry in 2003), who will be reading from his latest offering, One Thousand Things Worth Knowing. Musical accompaniment will come from Frames fiddler, Colm Mac Con Iomaire.

Three of Ireland’s (and Wales’!) best new emerging writers - Colin Barrett (who won the 2014 Guardian First Book Award for his short story collection, Young Skins), Lisa McInerney (whose debut novel, The Glorious Heresies, was praised to the hilt by the Guardian as ‘an irrepressible volley of unrehearsed words from a brand new throat’), and Tom Morris (whose debut short story collection, We Don’t Know What We’re Doing, has just been published by Faber) will be reading from their work, and sharing a little of the mysteries of story-telling.

Electric Picnic’s Literary Tent is once again curated by Raymond Bell, editor of Possessed of a Past: A John Banville Reader, and the twenty-fifth anniversary edition of Banville’s Booker-shortlisted novel, The Book of Evidence .

Children’s Books Ireland presents Once Upon a Place

popular
Shawn Mendes (24) is reportedly dating Dr Jocelyne Miranda (50)
3 simple tips to get your nails in shape ahead of Christmas
Brighten up your Christmas with these affordable festive lights, coming to Lidl next week
Why Are Men so Obsessed With Boobs? The Answer is Pretty Surprising...
Irish wellness brand cancel Cork pop-up following explosion on ship full of stock
Apparently this is the best date to put up your Christmas tree
Billy Connolly Has Harsh Words With Russell Brand, After Brand Asks a Woman to Flash Him...
You may also like
1 month ago
Graham Norton has a new answer for the worst guest he's ever had on his show
5 months ago
5 books by female authors we're dying to read this summer
5 months ago
Love Island star Yewande Biala opens up about mental health on the show in new book
6 months ago
WATCH: The trailer for Everything I Know About Love is finally here
7 months ago
10 excellent new thriller books to pack in your holiday suitcase this year
8 months ago
WATCH: The trailer for Where the Crawdads Sing is here
Next Page