Boyzone are said to be planning a tour to mark the band’s 25th anniversary.

Shane Lynch told the Herald that while they enjoyed touring the UK and Asia this summer, they do want to perform in Ireland. 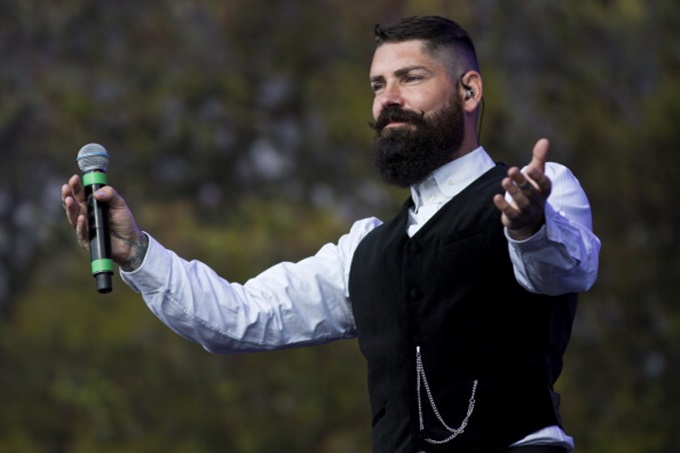 He explained: “The gigs in England over the summer were great because they were every weekend, so we could plan around them.

“It was no pressure or hassle and we got to do our own thing during the week and go away with our families. Asia was fabulous as well, but we didn’t get the opportunity to gig here.” 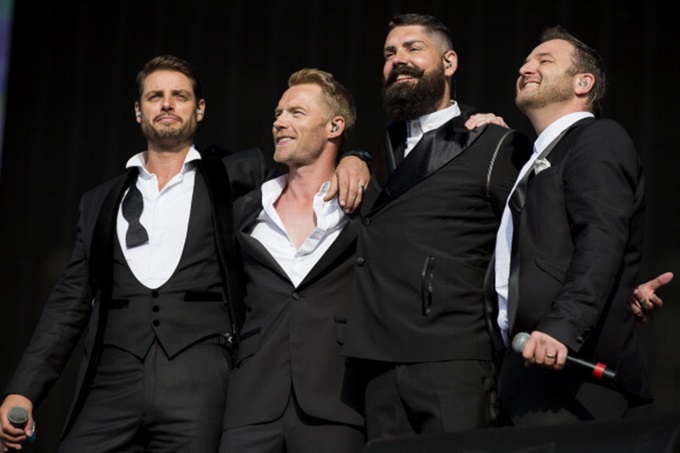 The boys were on tour during the summer. 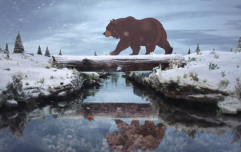 END_OF_DOCUMENT_TOKEN_TO_BE_REPLACED

Shane added: “Touring is a hard thing to do so we’re not going to do much until the 25th anniversary, which is two years away.

“We’ll do a big tour for that, maybe from the end of 2017.” (No matter what, we’ll definitely be trying to get tickets!)


popular
XOXO: Here's everything we know about the Gossip Girl reboot cast
'That’s the most honest answer': Skeet Ulrich reveals why he is leaving Riverdale
Recipe: 3 ingredient zesty body scrub to give you a stunning spa experience from home
QUIZ: How well do you remember Angus, Thongs and Perfect Snogging (the movie)
Paul Mescal is raffling off one of his iconic chains in support of Pieta House
Irish Hairdressers Federation to propose guidelines for early reopening of salons
Leaving Cert 2020: Calculated grade student portal to open tomorrow
You may also like
2 years ago
Ed Sheeran says he will quit music to raise a family with his fiancée
2 years ago
Former Pussycat Doll claims the band was a front for a prostitution ring
2 years ago
Move over Drake! This is now the most streamed song on Spotify
2 years ago
Jay-Z had the sweetest thing to say about Chris Martin in an interview
4 years ago
Did you hang onto your old iPod? It could be worth a tidy sum of cash
4 years ago
Adele just dropped a teaser of her new music video and now we need the full thing
Next Page