Think Mamma Mia!, but with Britney.

Pop stars and musical theatre go hand in hand. Throughout the history of Broadway, many musicals have used pop music to bring their stories to life. We Will Rock You featured the songs of Queen. Jersey Boys incorporated the music of The Four Seasons.

With its seamless incorporation of the music of Abba, Mamma Mia! is perhaps the most famous example of this blend of genres. However, there is a musical currently in the works that might just snatch that crown. 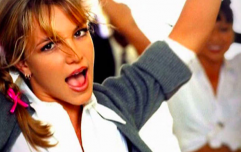 END_OF_DOCUMENT_TOKEN_TO_BE_REPLACED

A Britney Spears musical entitled Once Upon A One More Time (it just rolls right of the tongue, doesn't it?) is due to hit the stage later this year.

Like Mamma Mia!, this show won't be about the pop star herself, but will use her music to bring a completely different story to life.

Once Upon A One More Time is written by Jon Hartmere. Coming on board as directors and choreographers are husband and wife Keone and Mari Madrid. 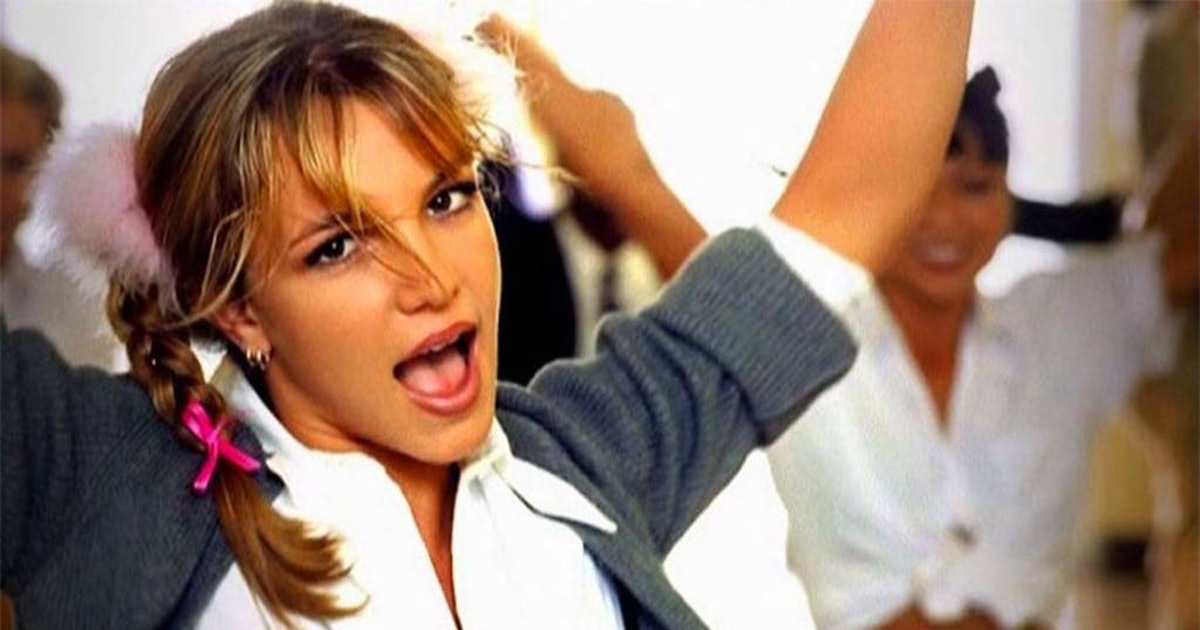 According to the musical's official synopsis, the show follows a group of fairy-tale princesses bound together by their fortnightly book club. However, when this group of gals are given a copy of The Feminine Mystique by their fairy godmother, everything changes. What follows is a "royal revelation" as the princesses learn that there is more to life than "bird-made dresses" and "true love's kiss".

The musical will feature some of the pop stars greatest hits including Oops!...I Did It Again, Toxic, Lucky and Stronger.

A fairy-tale adventure set to the music of Britney Spears? Where do we sign up?

Before it makes its way to the Great White Way, Once Upon A One More Time will test the waters this winter at the Sidney Harmon Hall in Washington DC. The show premieres on 30 November and runs until 2 January. Tickets are already on sale.

popular
Normal closing times for pubs could come in as soon as tomorrow
Special mass to be held for Urantsetseg Tserendorj's anniversary
And Just Like That... episode 8: Nobody saw this one coming
Love Island's Amber Gill could be banned from Instagram over ad controversy
Deirdre Morley issues medical negligence action against HSE and hospital
Ben Foden's wife Jackie says it is "not possible" for him to cheat on her
People are only realising Kendall Jenner and Gigi Hadid are related and the reactions are gas
You may also like
1 week ago
Britney claims Jamie Lynn's memoir is "at my expense"
1 week ago
Jamie-Lynn Spears breaks down as she opens up about Britney rift
1 month ago
Prince William and Britney Spears reportedly had a 'cyber-relationship'
2 months ago
Britney's dad accused of bugging her home with listening devices
2 months ago
Britney Spears says she want justice after her family hurt her “deeper than you’ll ever know”
3 months ago
Britney calls out family for leaving her in conservatorship "hell"
Next Page