Last year, My Chemical Romance announced that they were reuniting.

It was a delightful time for all involved, especially those among us who lived our teenage lives to the sounds of 'Helena,' 'Teenagers,' 'I'm Not Okay,' and 'Welcome To The Black Parade.'

The band announced their first comeback show last year, a performance called Return that took place in LA in December.

Now, later this year they'll be hitting up Milton Keynes' Stadium MK in June for a headline performance that's bound to be fairly decent. 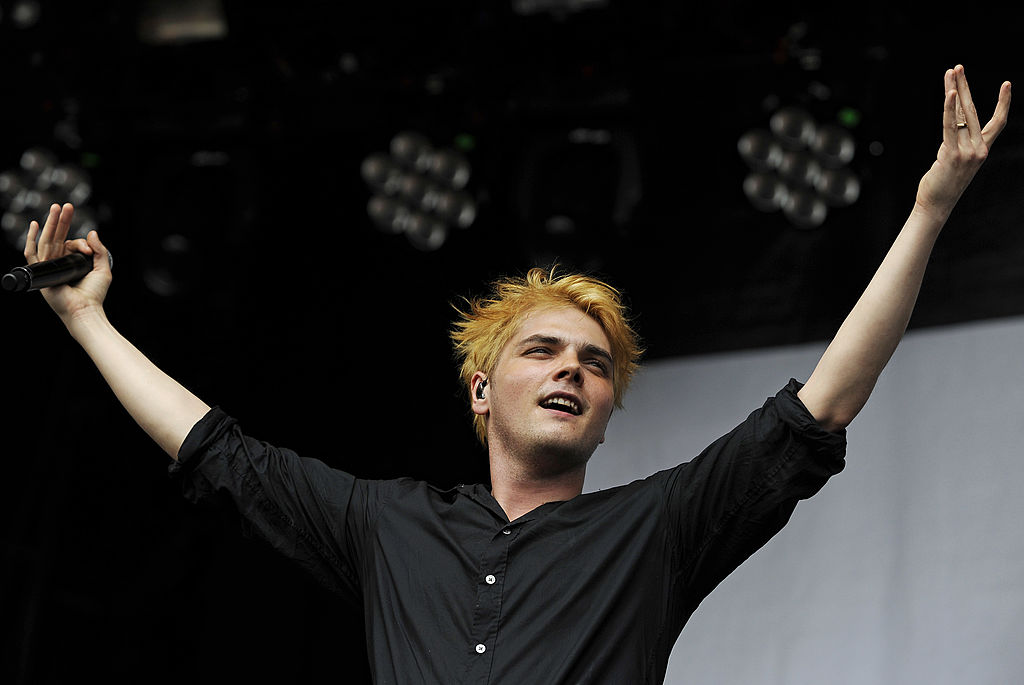 Their first UK show in nearly a decade, MCR confirmed their return to England via a short video entitled 'An Offering.'

It confirmed the date of their upcoming show - 20 June 2020 - as well as providing some spooky glimpses at a raven, some lad in a cloak, and a creepy enough forrest. 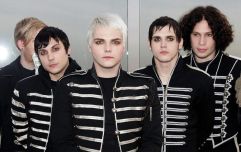 My Chemical Romance tickets for Dublin show sold out 'in minutes'

END_OF_DOCUMENT_TOKEN_TO_BE_REPLACED

My Chemical Romance first announced their split back in 2013, much to the widespread disappointment of fans.

"We've gotten to go places we never knew we would," they said. "We've been able to see and experience things we never imagined possible.

"We've shared the stage with people we admire, people we look up to, and best of all our friends. And now, like all great things, it has come time for it to end."

Tickets for the gig are expected to go on sale on Friday, January 24 from Ticketmaster and your other ticket outlets.


popular
Zara's €20 top comes in eleven different colours and it's the cosy comfort we need
#Covid-19: Six-week-old baby dies after testing positive for coronavirus
#Covid-19: Ireland pledges €10 million to help world's most vulnerable countries tackle crisis
The salted crème egg fudge recipe that is the perfect Easter treat
Leighton Meester and Adam Brody are 'expecting their second child together'
These €26 Zara trousers are the next best thing to tracksuit pants (and they come in three colours)
Kim Kardashian says production on KUWTK 'shut down for a week' after her fight with Kourtney
You may also like
5 months ago
My Chemical Romance have reunited and announced a comeback gig
3 months ago
'My heart is shattered' Billie Eilish pays emotional tributes to fans who passed away
3 months ago
Nathan Carter announces gig for Cork's Live at the Marquee next summer
3 months ago
Waterford singer Moncrieff is making waves in London and even Elton John is listening
3 months ago
Mariah Carey's 'All I Want For Christmas Is You' finally reaches No.1 in the US
3 months ago
The Coronas have announced a massive Cork gig for next summer
Next Page