Dermot Kennedy has released a brand new song about hope

"I want people to listen to this song and hold on to that thought. Let go of the past and grab the change that is in front of us, and make it for the better."

Just as life has started to get better and the lockdown is easing Dermot Kennedy has added to our joy with some new music about letting go of the past and moving forward with hope.

'GIANTS' is the brand new single which is available from today. It's the first bit of new music the singer has released since his chart topping debut last year. 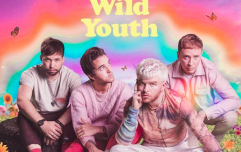 END_OF_DOCUMENT_TOKEN_TO_BE_REPLACED

If you like any of his songs you are going to love this one, it's typically Dermot Kennedy, deep, sweet and inspiring. The songs lyrics include the lines: "We used to be giants, when did we stop?" and "The hope and the hurt has lived inside of me. There’s gold in the dirt, I never took the time to see."

'GIANTS' is inspired by the thought provoking poem "'What if 2020 isn't cancelled' by Leslie Dwight that was doing the rounds on social media during lockdown. 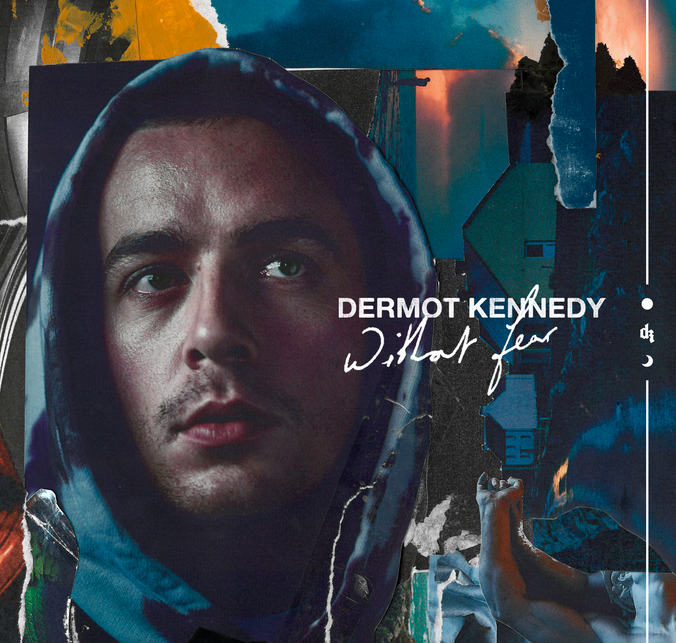 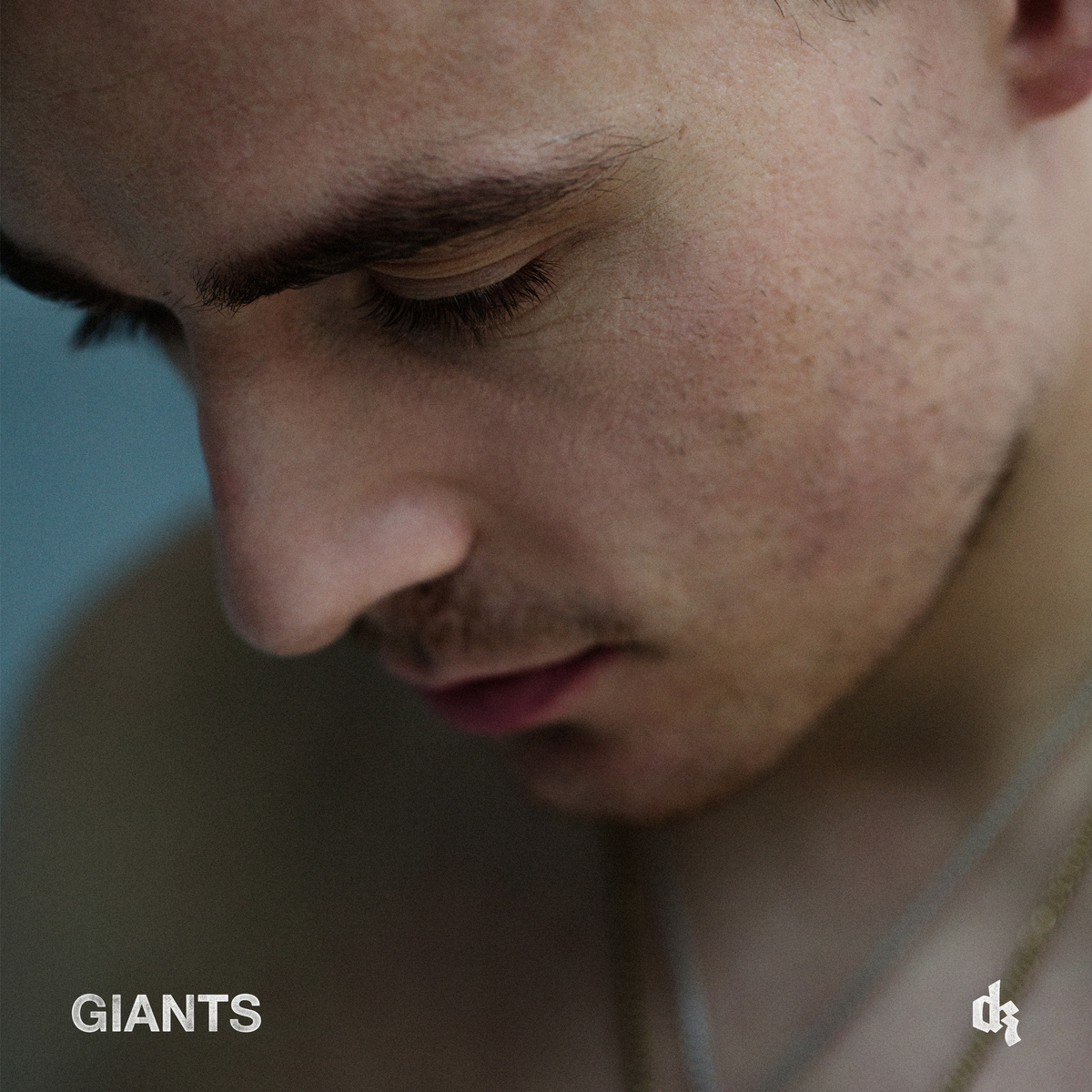 Dermot said of the song: “Change hurts and growing hurts. Giants is a song about just that, steeped in bittersweet nostalgia. It’s about acknowledging our loss of youth and how time inevitably changes things."

He explains this particular song has kept him going through the last few months: "As events have unfolded over the last few months and have at times felt hopeless, this song has carried me through as a reminder that the future is still full of hope and there is opportunity in the darkness and a brighter future can await."

"I want people to listen to this song and hold on to that thought. Let go of the past and grab the change that is in front of us, and make it for the better. Even if it hurts. The time is now.”

You can listen to Dermot's new song here.

Girls With Goals || Her · Ep.160: The Beauty Of Coaching - Hayley Harrison joins us from Sport Ireland
popular
Zoos, heritage parks, & nature walks: Here's what's opening on April 26
M&S just launched the designer collaboration of dreams – with the ONE dress everyone needs
Rosacea awareness month: 3 skincare products many rosacea sufferers swear by
Kate Middleton has addressed the rumours that she's pregnant with her fourth child
Un-retouched pics of Khloe and Kylie on a shoot have emerged - and they look beautiful
TikTok Trend: What is laundry stripping and does it work?
Someone has ranked the penis size of men from all over the world
You may also like
3 months ago
Daniel O'Donnell warns fans about fake Facebook page
7 months ago
Kylie Minogue, Gary Barlow and The Coronas on the bill as lineup for Concert4Cancer revealed
7 months ago
New Dermot Kennedy music video shows a locked down Dublin "at a standstill"
1 year ago
Versatile ready to make history as first Irish hip hop act to play and sell out the 3Arena
2 years ago
Westlife just shared a sneak peek of their brand new track and we're beyond ready
2 years ago
This Irish lad singing Elvis Presley will honestly give you major shivers
Next Page