The icon we deserve.

Dido has announced that she'll be playing a massive gig in Cork next summer.

The 'White Flag' singer will be taking to the stage on June 10, 2020 for the 16th annual Live at the Marquee festival.

Understandably, she'll be belting out all of her absolute bangers including the aforementioned 'White Flag,' 'Thank You,' and 'Life for Rent.'

She'll also be singing some tracks from her latest album, Still On My Mind, released earlier this year.

Dido has sold over forty million albums across her career to date, as well as making two of the best-selling albums in British chart history.

Her 1999 album No Angel remains the top-selling debut by a British female artist in the world - ever. 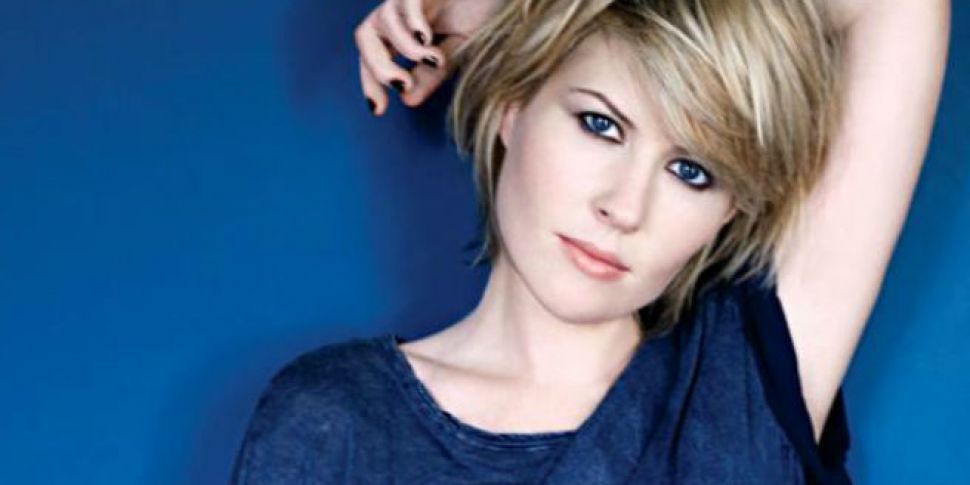 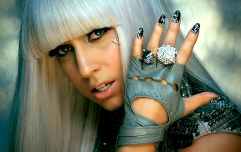 END_OF_DOCUMENT_TOKEN_TO_BE_REPLACED

Dido took a break from touring after the success of her 2008 album, Safe Trip Home. She decided not to take the record on the road, and instead focused on her family and personal life.

She did, however, continue to release music.

“I wanted to capture the feeling I still get from listening to music,” she said.

“Just that rush, like you just don't need anything more than this. I've lived a life which is just music. I hear melodies in my head. Music is comfort, it is excitement, it's everything, and it is always there for me.”

Tickets for Dido's Live at the Marquee gig in 2020 go on sale Thursday, December 5 at 9am from Ticketmaster and other usual ticket outlets.

popular
The €9 buy fans swear is an EXACT dupe of Estée Launder's popular Double Wear foundation
Between seasons: These fab sale buys will see you through to autumn
It turns out we're all peeling oranges wrong and this madness has to stop
How to cope in this humidity: From sleeping better to dealing with frizzy hair!
Billy Connolly Has Harsh Words With Russell Brand, After Brand Asks a Woman to Flash Him...
Here's what happens on every day of your menstrual cycle (roughly)
This no bake 'Chocolate Refrigerator Cake' recipe has us drooling
You may also like
1 week ago
WATCH: Sneak peak of Paul Mescal in latest Rolling Stones' music video
3 weeks ago
WATCH: Beyoncé releases trailer for upcoming visual album, BLACK IS KING
1 month ago
McFly has signed a new record deal. After 10 years, our patience has finally been rewarded
1 month ago
WATCH: Irish female artists record powerful cover of The Cranberries' 'Dreams' for charity
2 months ago
The Weeknd donates $500,000 to Black Lives Matter causes
2 months ago
Britney Spears has gifted us a new song, securing her status as a true lockdown icon
Next Page