Exclusive: Richard Fleeshman chats with Her.ie ahead of his Dublin appearance in Guys And Dolls

Most people will recognise Richard Fleeshman from playing Craig Harris on Coronation St from the age of twelve. He also went on to star in Call the Midwife, Midsomer Murders and All the Small Things.

Richard is also a singer and songwriter and since leaving Corrie he's appeared in numerous West End productions including  Ghost The Musical and Legally Blonde.

And now he brings his latest production, Guys and Dolls, to Dublin’s Bord Gáis Energy Theatre from 26th to 30th April 2016. I got to chat with Richard about the show. 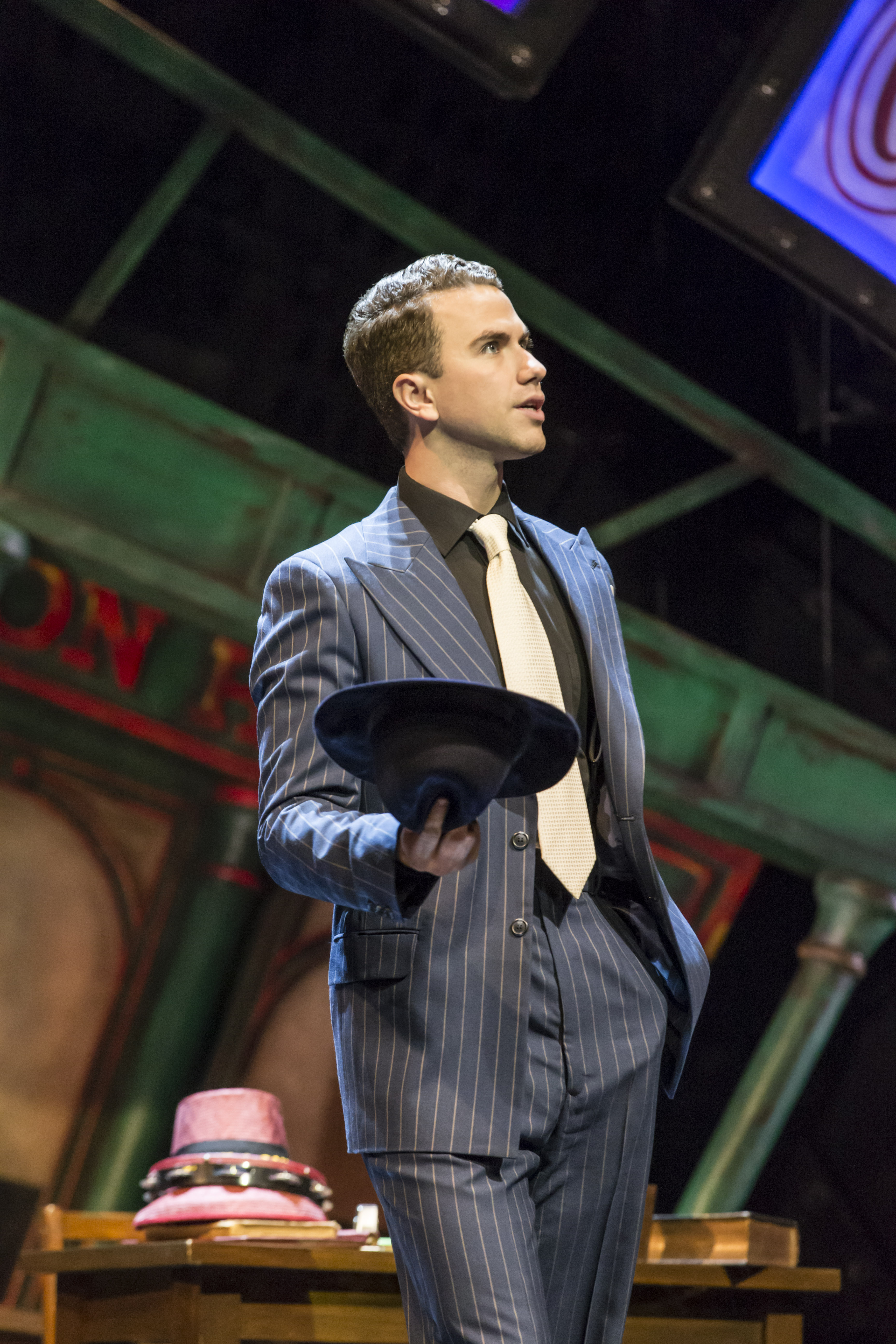 About coming to Dublin, Richard told me he's excited saying, "I've never toured before, I've only ever done sit down shows. And I've talked to all the cast and asked, 'Is there anywhere you've toured that's been amazing?', and everyone just said, 'wait until Dublin'."

He also said he's looking forward to exploring Dublin on his time off between shows.

Talking about the show he said, "I think most people will know a lot of the songs from it. It's one of those shows, that even though it's so famous, I think a lot of people assume they know but actually might not. It's set in 50's America, the whole glamour but also the sleaziness of Broadway.

"Everyone is immaculately dressed but scraping around to make a living by gambling. That's where we pick the show up from, in Times Square, and we meet Sarah Brown who is a missionary and she is trying to coax all these gamblers away from gambling and drinking. 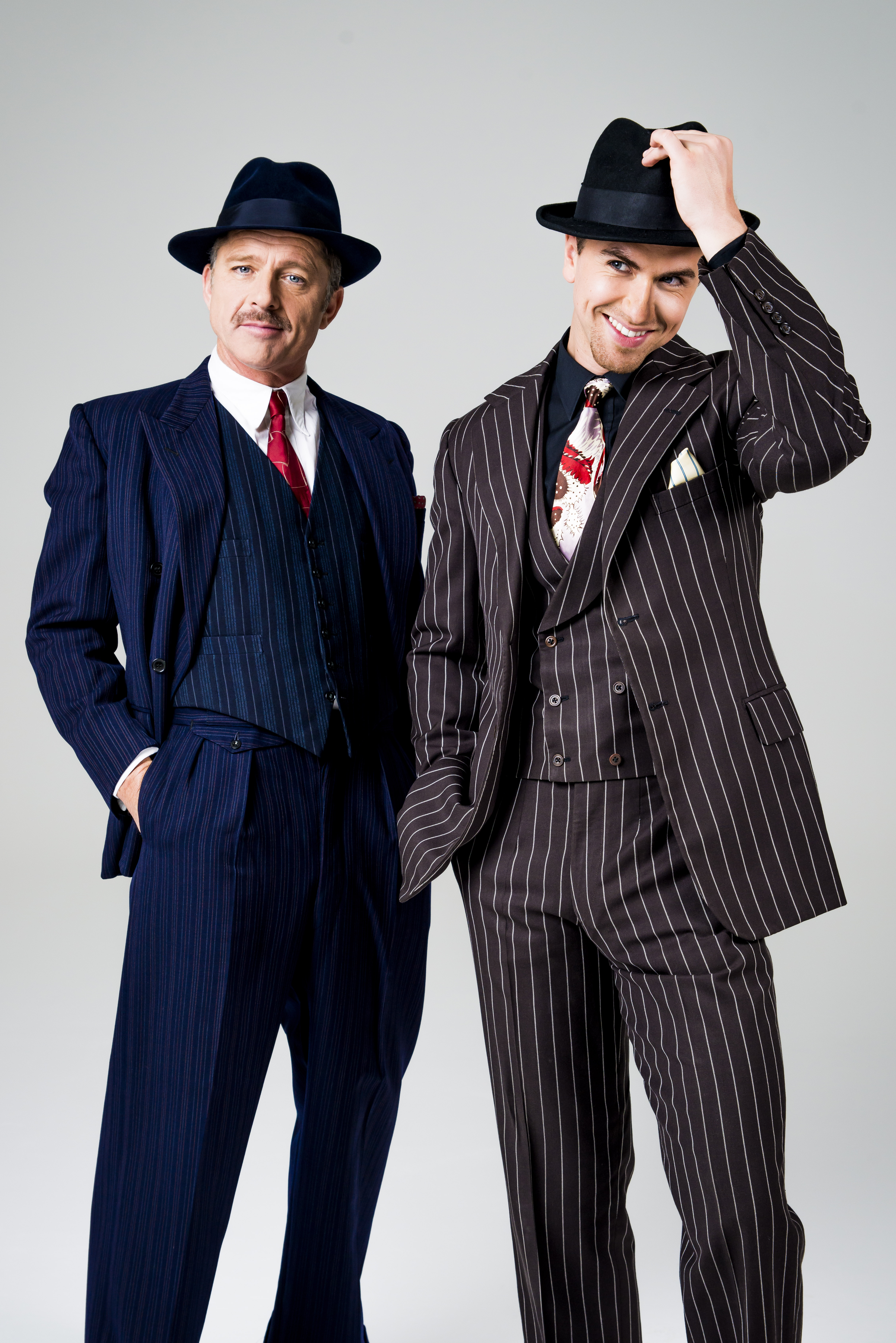 END_OF_DOCUMENT_TOKEN_TO_BE_REPLACED

"Then we meet Nathan Detroit, who's played by Maxwell Caulfield, and he's trying to get his game together, which is obviously illegal, and he makes a bet with my character, Sky Masterson, for ¢1000 to see if he can take a certain girl away with him on a trip. That girl he chooses is Sarah Brown. Which he assumes is going to be mission impossible and that's the premise of the show."

When asked about being known for his role in Corrie Richard told me, "It's one of those things, it's been ten years and so I never mind talking about it because I'm aware that it's the biggest show in the UK so you're never going to get away from it. It started my whole career off so I'm very, very grateful to it."

When asked would he ever go back he said, "I honestly don't know. I don't see how it could happen, it's the street where my character's family either got murdered or imprisoned so there aren't many happy memories for him to go back to. But weirder things have happened."

He added that his love in acting lies with the parts he plays rather than the medium saying, "It's more about what it is than where it is. I would rather play an amazing part in a 200 seater theatre, rather than play a terrible part on the biggest TV show on the planet and vice versa."

We cannot wait to see Richard on the Bord Gais Energy Theatre stage from the 26th to 30th April in Guys and Dolls.

popular
Shirley Ballas books breast exam after Strictly viewers spot lump
You can now apply for tickets to the Late, Late Toy Show
Hollywood couple Joe Manganiello and Sofia Vergara seen enjoying a Cork chipper
Aisling Bea is reportedly dating a leading Hollywood man
You can now live in the iconic house from Sabrina The Teenage Witch
You can now get paid to eat wine and cheese for Christmas
Love Island's Sam Bird reveals the real reason he split up from Georgia Steel
You may also like
4 months ago
Corrie's Katie McGlynn debuts new brunette look
4 months ago
Coronation Street is now on Airbnb and yes, you can stay overnight
7 months ago
Coronation Street cast pay tribute to the passing of Johnny Briggs
1 year ago
Corrie hit with Ofcom complaints after face masks removed in hospital scene
1 year ago
Corrie's Jack P. Shepherd shares throwback photos to celebrate 20 years on the soap
1 year ago
Real life Corrie couple Sally Carman and Joe Duttine have gotten engaged
Next Page