WhatsApp chat with your new favourite band Picture This

All interviews should be completed via WhatsApp, which is why we chatted to new kids on the music block, Picture This, hours before tickets for their first national tour go on sale.

Hailing from Athy, Co. Kildare, Picture This, composed of Jimmy Rainsford and Ryan Hennessy became the first band ever to sell out The Academy, Dublin for a debut gig - no mean feat after just seven months together.

Setting up an official Facebook page as a way to promote their music, Picture This’ fan-base increased from 100 friends and family to almost 20,000 in a short space of time.

END_OF_DOCUMENT_TOKEN_TO_BE_REPLACED

In March of this year, the duo were honoured when their single 'You and I' was chosen by the Irish Film Board for its new advertisement campaign - running in cinemas and was used in the board’s presentation at both The Oscars and The Sundance Film Festival.

Their #TrafficJams videos on Facebook have become a viral sensation, with top Irish talent such as Gavin James, The Script’s Glen Power, The Coronas, Ryan Sheridan, Hometown and Aslan’s Christy Dignam all joining them in their Fiesta.

Picture This just released their second single Take My Hand and a sold-out date in Dublin's Olympia Theatre while they were at it.

We caught up friend Jimmy and Ryan ahead of their 'The Journey Starts Here' national tour which goes on sale tomorrow morning, May 20th, at 9am. 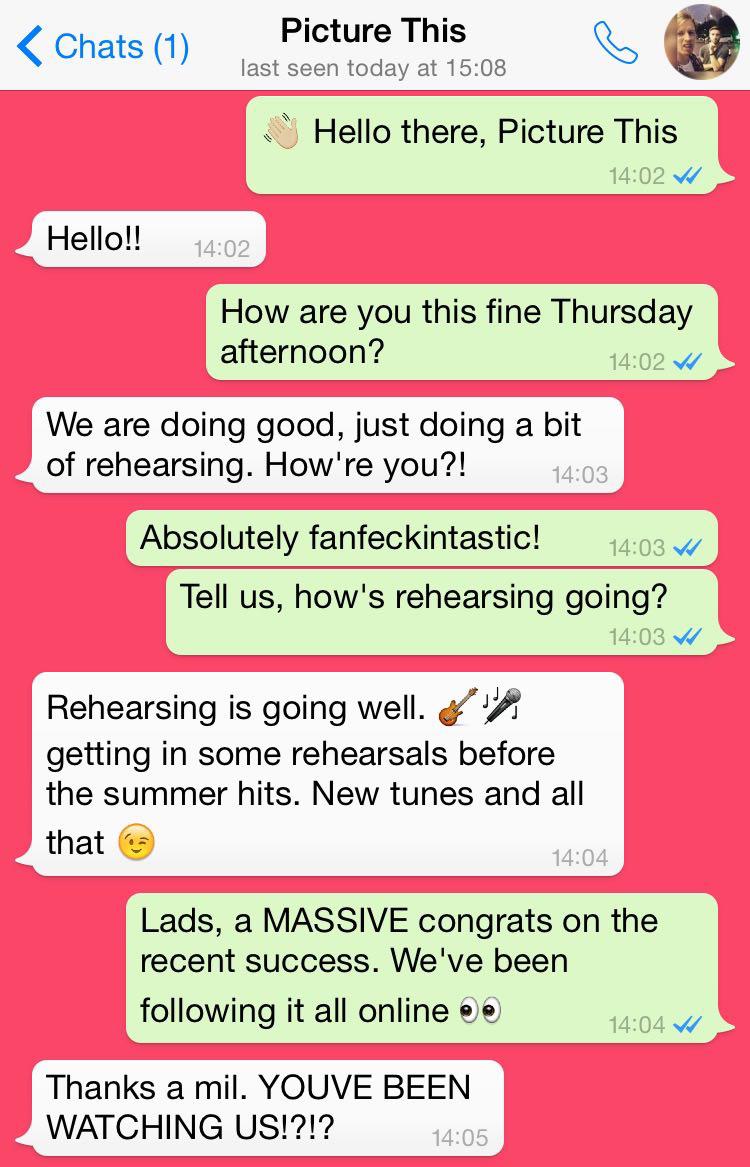 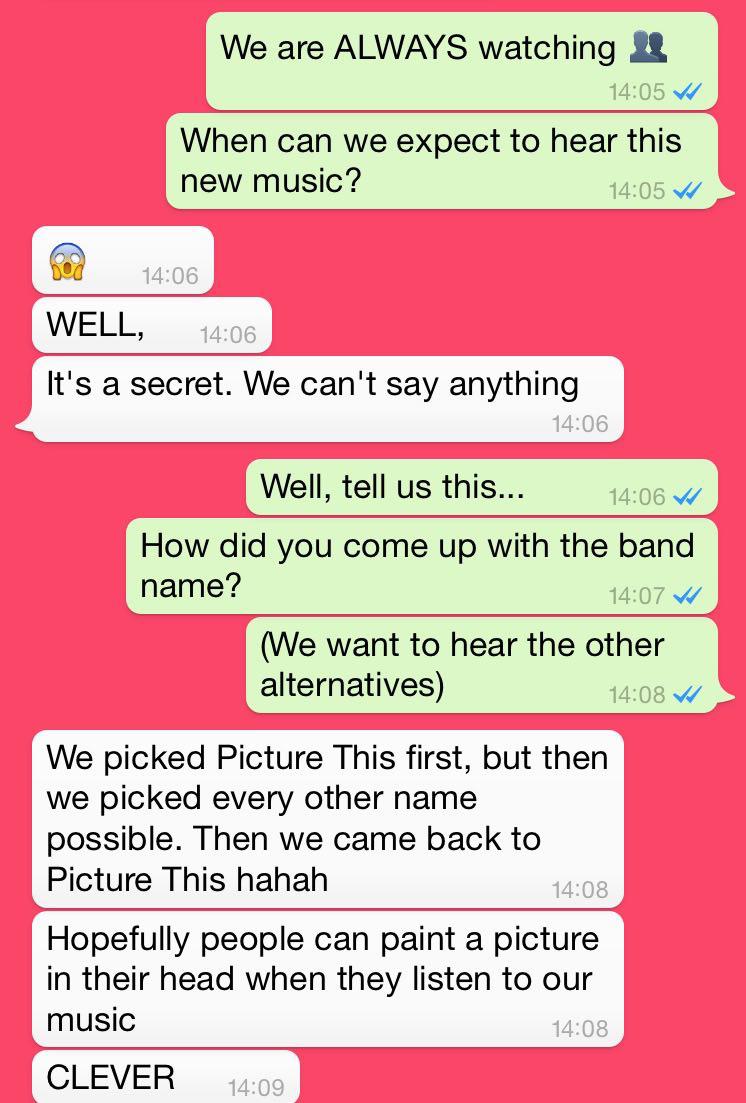 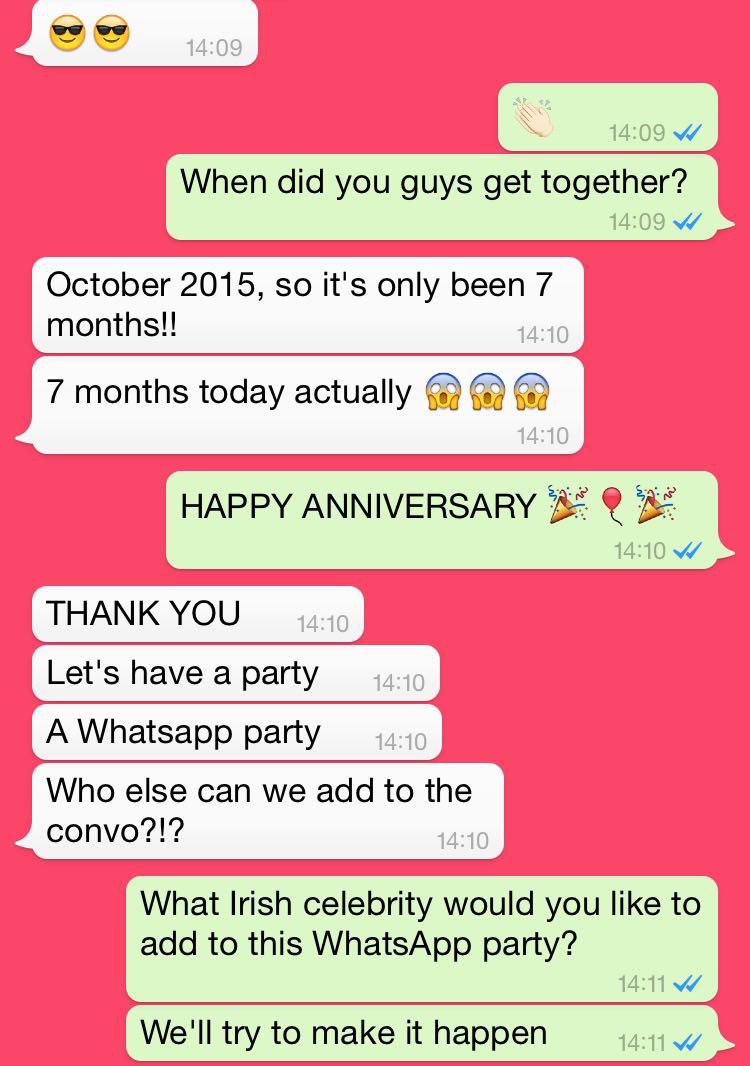 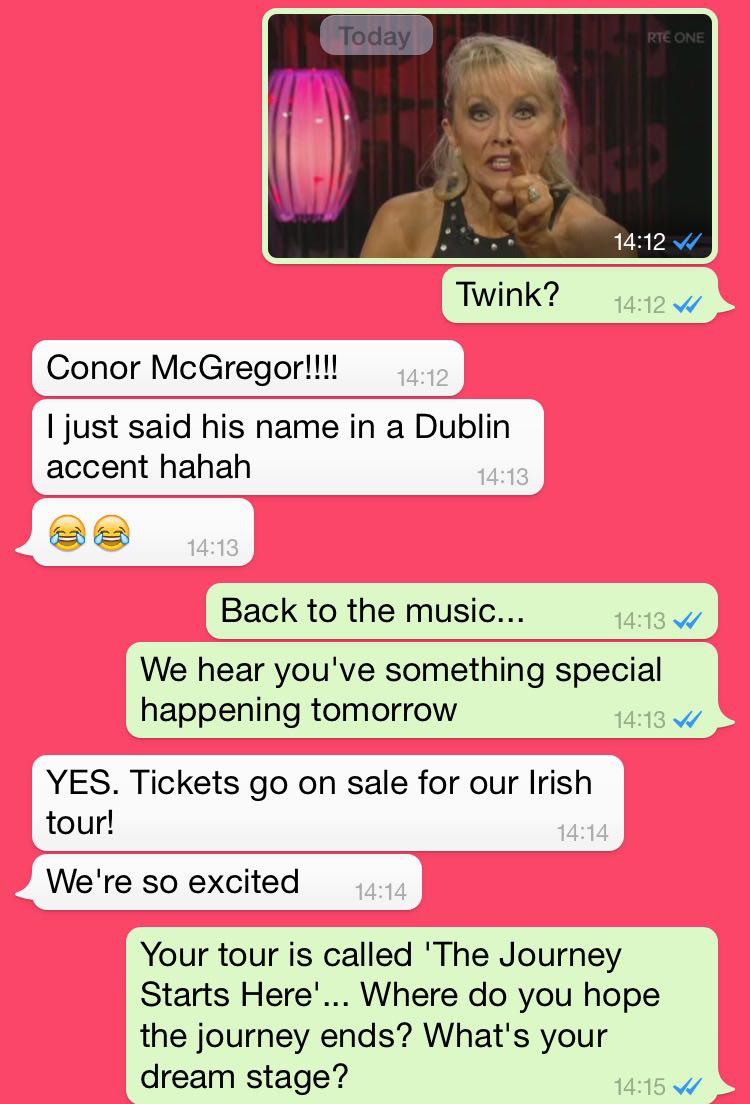 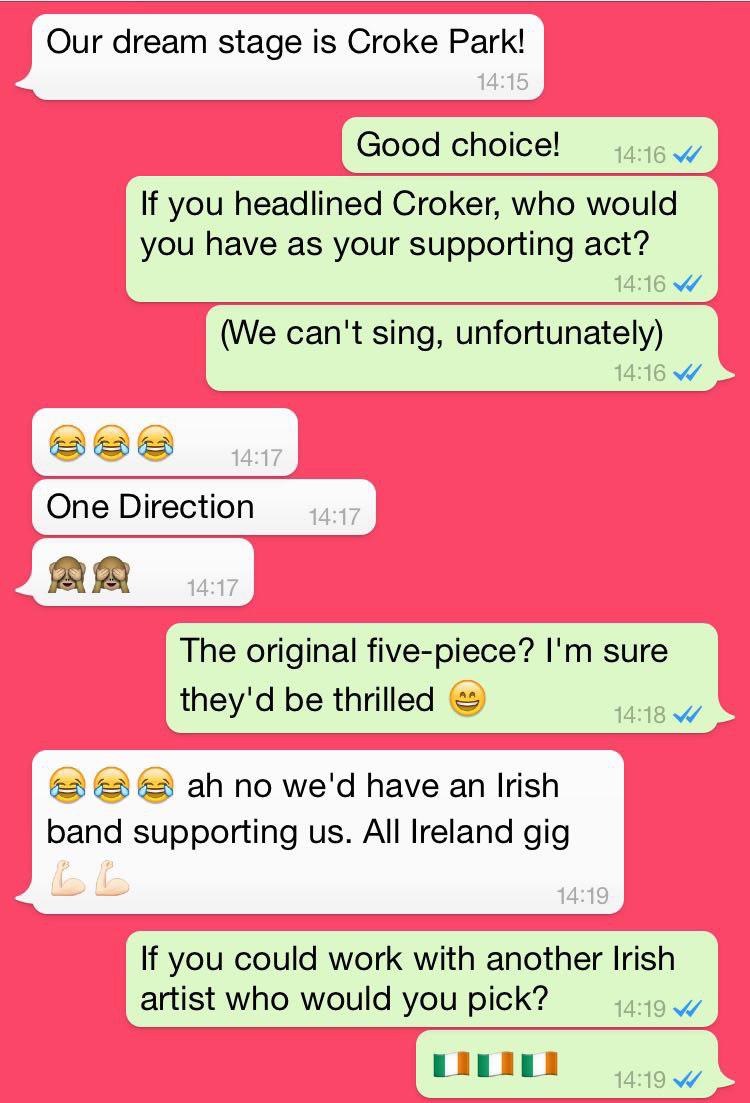 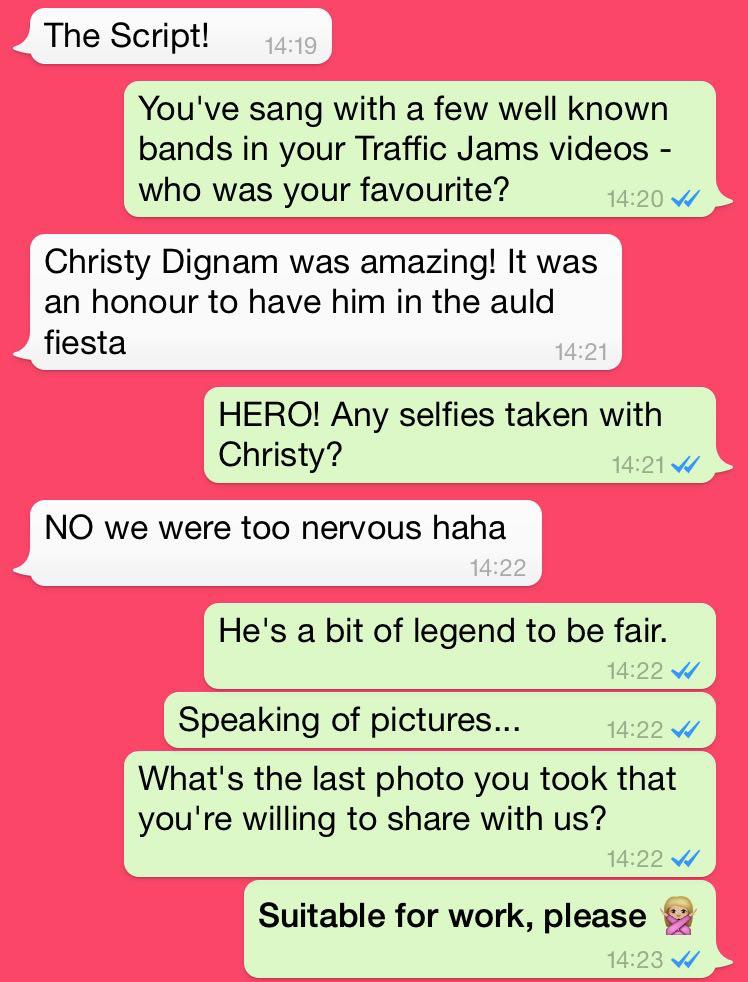 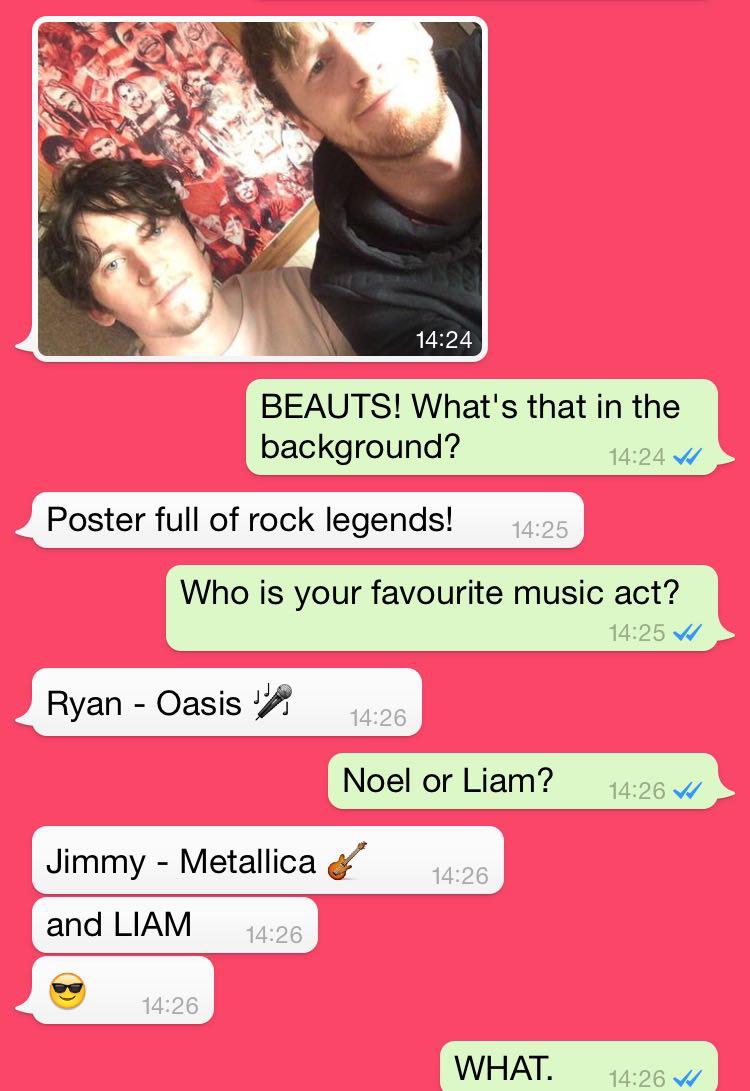 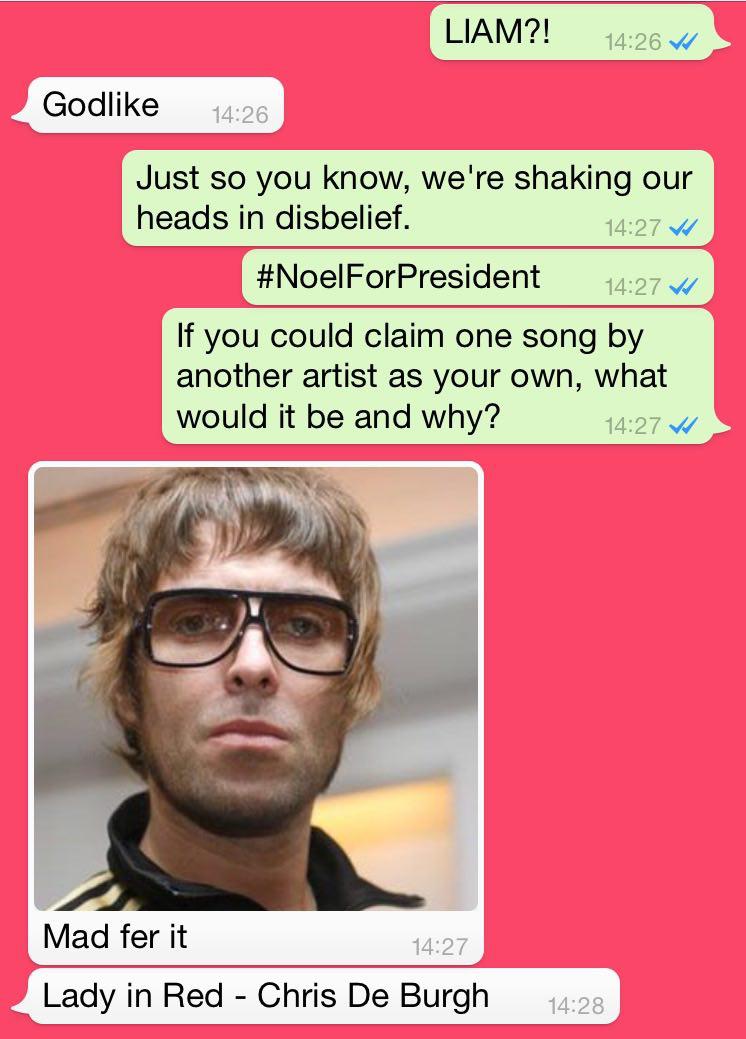 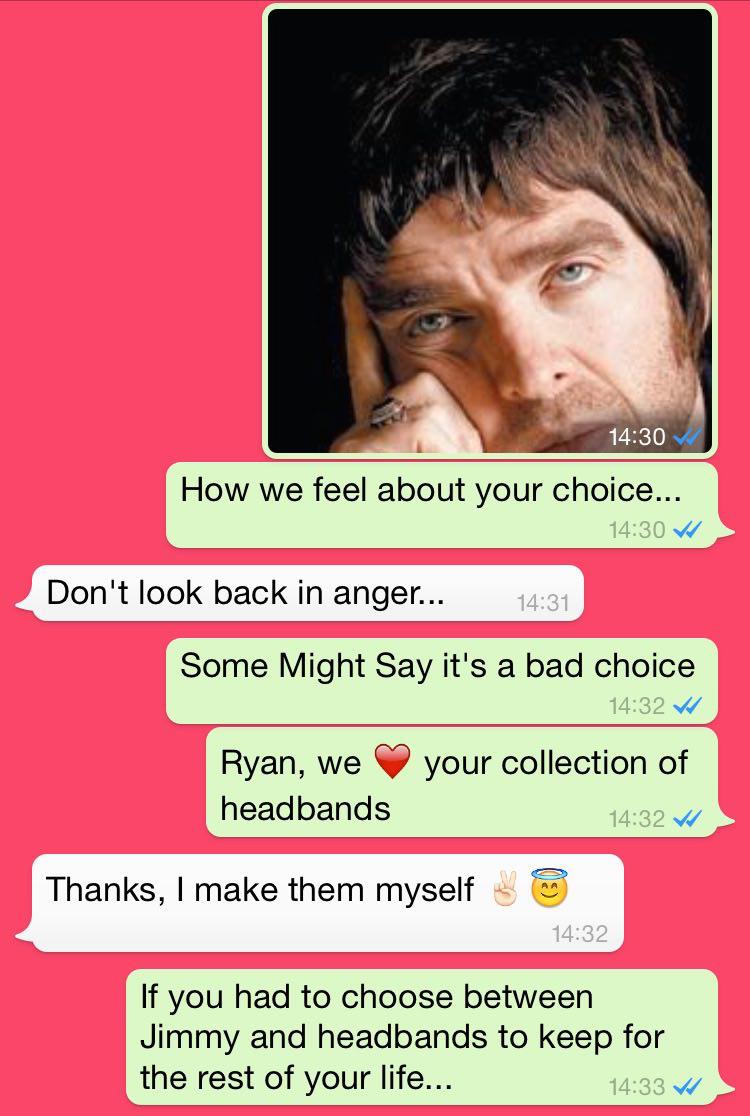 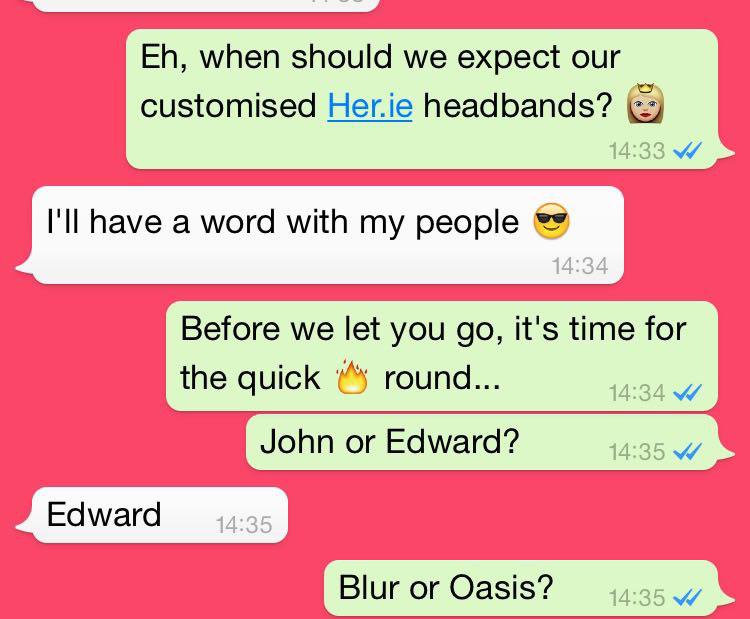 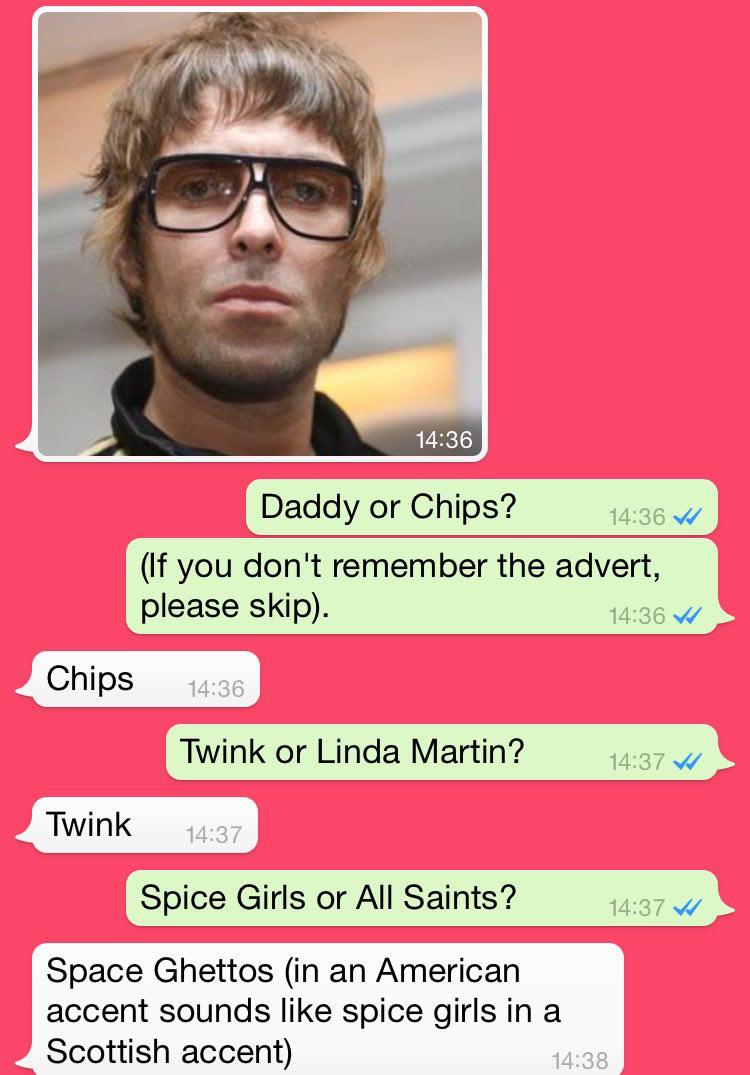 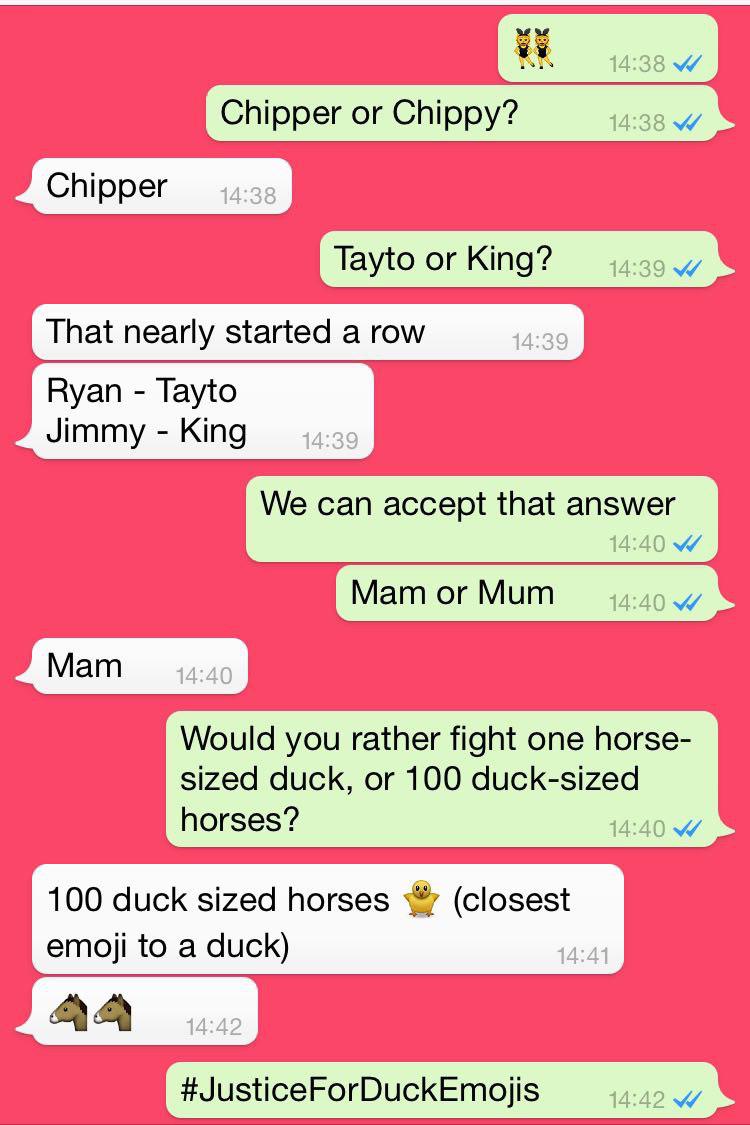 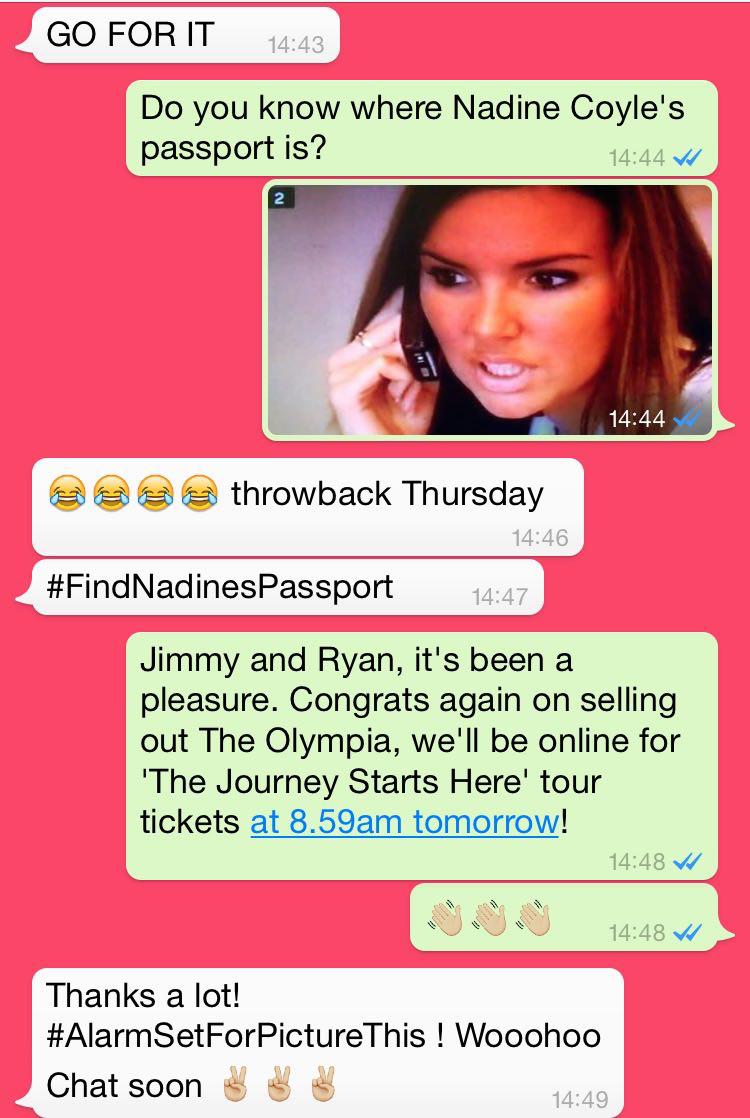 All the gig info can be found on the poster below, and you can follow Picture This on Facebook for more updates. 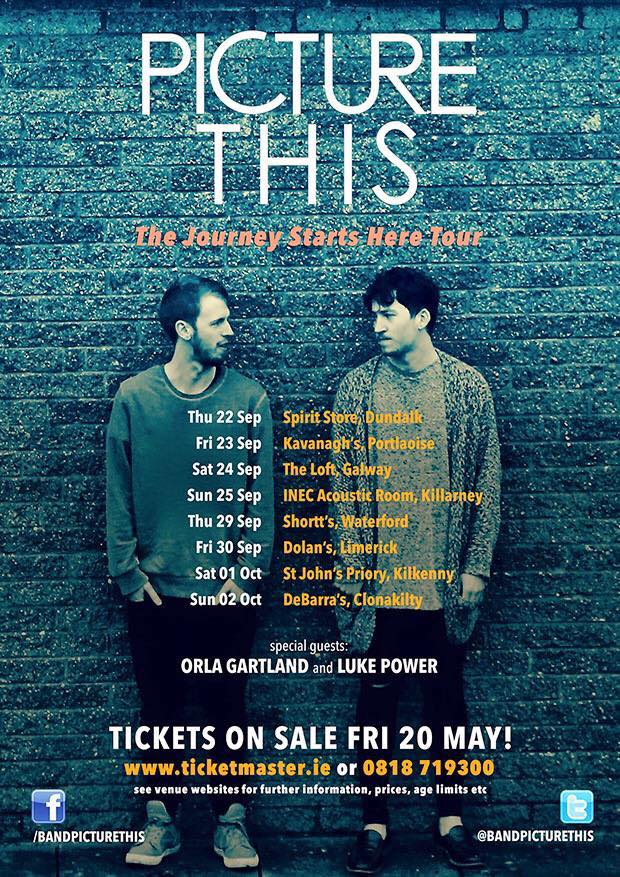 Girls With Goals || Her · Ep.154: Scholarship Squad Take 2 - Smurfit alum Grace Milton
popular
Irish designer "mindblown" as Dr Jill Biden wears dress she embroidered
Teenage boy stabbed to death in Dublin
Influencer justifies trip to Dubai saying it was essential for her "mental health" and to "motivate" followers
Bill introduced to make period products free in Ireland
Leo Varadkar says if Ireland introduced mandatory hotel quarantine, it would have to do so for a year
Here's what happens on every day of your menstrual cycle (roughly)
Here's the average age people lose their virginity around the world
You may also like
1 month ago
Ariana Grande announces new film with Netflix, Excuse Me, I Love You
1 month ago
I'm Not OK: My Chemical Romance have just released a makeup collection
2 months ago
Irish violinist Patricia Treacy to perform at Joe Biden's inauguration next year
2 months ago
LISTEN: Barack Obama compiles playlist to mark time as president
2 months ago
Fans could be required to prove Covid-19 vaccination or test for concerts
2 months ago
Kanye West presents Kim Kardashian West with hologram of her late father as birthday gift
Next Page