We’ve no doubt this will sell out in seconds!

While fans are anxiously looking at the calendar as it ticks down towards One Direction’s planned break from music early next year, the band have just announced details of a new gig. 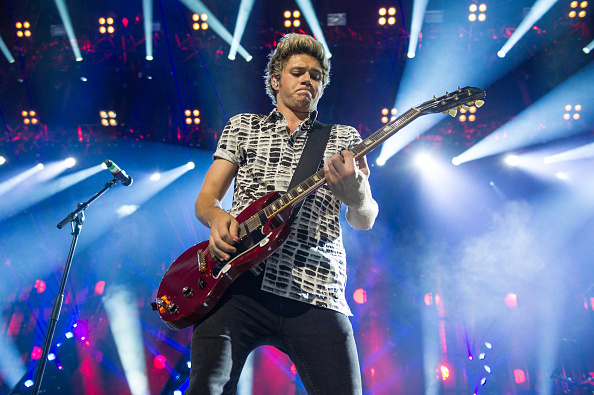 Niall and the lads will play in London.

END_OF_DOCUMENT_TOKEN_TO_BE_REPLACED

The four lads will play a special set in the UK on November 14th to coincide with the release of their fifth studio album Made in the AM.

The gig will be called The London Session and fans from all over the world will be hoping to get a ticket. 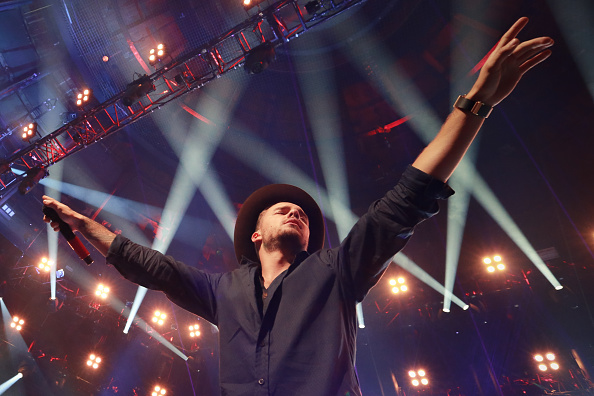 Liam Payne on stage with One Direction.

The performance, which will take place in a secret location in London, is in collaboration with Apple Music and fans will also be able to watch it back later on.

Further details will be revealed soon.

popular
Around the world: The most popular baby names in major cities across the globe
WATCH: The trailer for To All The Boys I've Loved Before part 3 is here
When will lockdown end in Ireland?
Netflix announces new true crime documentary series: The Vanishing At The Cecil Hotel
Matt LeBlanc And Matthew Perry Reveal Reason Why They Didn’t Attend Jennifer Aniston’s Wedding
"The female gaze is brilliant:" Why Phoebe Dynevor is proud of Bridgerton's sex scenes
Here's what happens on every day of your menstrual cycle (roughly)
You may also like
1 month ago
Don't panic, but a Blue reunion could be happening next year
1 month ago
Ariana Grande announces new film with Netflix, Excuse Me, I Love You
1 month ago
I'm Not OK: My Chemical Romance have just released a makeup collection
1 month ago
Irish violinist Patricia Treacy to perform at Joe Biden's inauguration next year
2 months ago
LISTEN: Barack Obama compiles playlist to mark time as president
2 months ago
Fans could be required to prove Covid-19 vaccination or test for concerts
Next Page