George, who was nicknamed the "fifth Beatle", gave the iconic band their first record deal and worked extensively with them throughout their career. 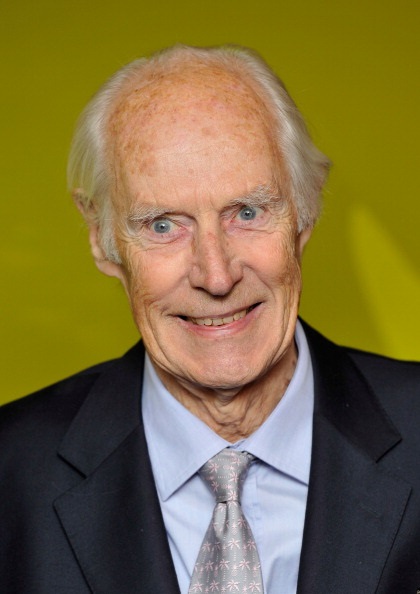 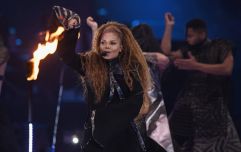 END_OF_DOCUMENT_TOKEN_TO_BE_REPLACED

The Liverpool quartet had been turned down by every record company they approached, however when Martin heard their demo in 1962, he knew he had found something special.

Love Me Do was the band's first single and reached number four in October 1962, and the rest is history.

As recently as 2006, Martin produced the Love album with his son Giles, a re-working of the band's songs.

Thank you for all your love and kindness George peace and love xx?✌️??pic.twitter.com/um2hRFB7qF

Meanwhile tributes have poured in for the music great.

R.I.P. George Martin. I'm so gutted I don't have many words. Thinking of Judy and Giles and family. Love Always, Sean

Every time I record at abbey road I geek out and play with the mics sir George Martin used. What an ear, what a life, what a legacy.

Sir George Martin was a giant of music - working with the Fab Four to create the world's most enduring pop music.

popular
Smyths issues warning to parents ahead of Christmas
An All-Stars I'm A Celeb is officially happening
Riverdale actor Ryan Grantham charged with murder of his mother
Rylan Clark was hospitalised with two heart failures after marriage breakdown
So, William and Harry have a step sister... and who knew?
The reason why Strictly Come Dancing's Pasha Kovalev left the show is actually really sad
RuPaul's Drag Race star Cherry Valentine passes away aged 28
You may also like
3 months ago
Fans say Ekin-Su has cemented herself a place in Love Island hall of fame after terrace antics
3 months ago
Exam board stands by ‘inappropriate’ Leaving Cert question about body types
4 months ago
Airport passengers left furious as queues stretch all the way to car park
4 months ago
Twitter reacts to Leo Varadkar's super organised fridge
4 months ago
Jameela Jamil quits Twitter after Elon Musk buy out
5 months ago
Tánaiste Leo Varadkar condemns homophobic attack in Dublin City Centre
Next Page