Fleetwood Mac have announced a massive Irish gig next summer

It's been the Monday to end all Mondays but there has been at least some sweet, brief relief in the form of a massive gig announcement by none other than Fleetwood Mac.

The guys announced their European tour this evening, including a show in Dublin's RDS Arena in summer of next year.

END_OF_DOCUMENT_TOKEN_TO_BE_REPLACED

We know. Living for it.

Newbies Mike Campbell and Neil Finn will also be there too, after being recruited as touring members of the band earlier this year. 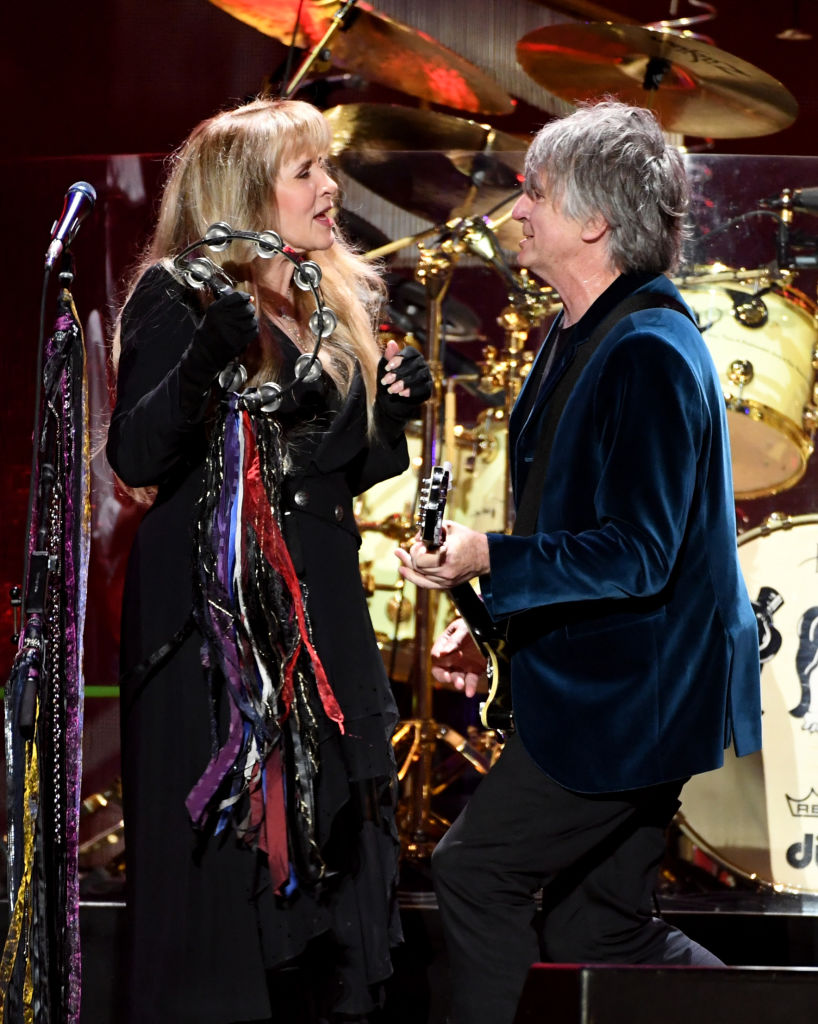 Mick Fleetwood said today that the band have created something new, but that they're still loyal to the traditional Fleetwood Mac sound that fans know and love.

"Fleetwood Mac has always been about an amazing collection of songs that are performed with a unique blend of talents."

"We jammed with Mike and Neil and the chemistry really worked and let the band realise that this is the right combination to go forward with in Fleetwood Mac style. We know we have something new, yet it’s got the unmistakable Mac sound."

Tickets go on sale on Ticketmaster this Friday at 9am. They’re priced from €79.50.

popular
At least seven bodies have been found in search for Brian Laundrie
Gogglebox's Paige Deville never wants to speak to mum again after quitting show
Shirley Ballas shares update after getting lump checked
Wait... Are Maura Higgins and Giovanni Pernice back together?
Notebook and backpack belonging to missing Brian Laundrie found alongside human remains
Groom kicks out wedding guests after they all wear white
Police investigating viral video of child being 'forced' to have ears pierced in UK
You may also like
1 week ago
Nicki Minaj defends Jesy Nelson amid blackfishing claims
2 weeks ago
Billie Eilish is set to become the youngest artist ever to headline Glastonbury
2 weeks ago
Emily Ratajkowski accuses Robin Thicke of sexual assault on set of Blurred Lines
2 weeks ago
Shakira "stood up" to wild boars who attacked her and stole her bag in Barcelona
1 month ago
Baby on Nirvana’s Nevermind album cover sues over child exploitation
2 months ago
Nicky Byrne confirms new Westlife album is coming in "2/3 months"
Next Page