And so it continues... Will there ever be an end to this saga?

Country and western singer Garth Brooks has said that he hopes to return to Ireland in order to try and make it up to the legions of Irish fans who were let down last summer after the plug was pulled on the five gigs. 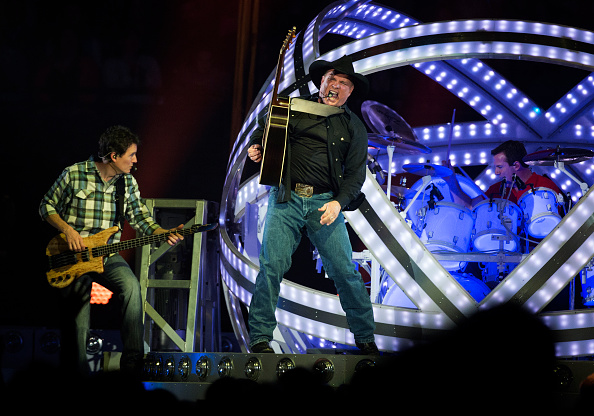 END_OF_DOCUMENT_TOKEN_TO_BE_REPLACED

Speaking to Patrick Kielty this week for an interview with BBC’s Radio 2, Brooks stated that he hopes to make it up to his Irish fans by coming to the Emerald Isle at the end of his current world tour.

“We did talk about the Ireland thing,” Patrick Kielty told the Irish Daily Star.

“[Garth] said, ‘Well, it was one of those things, we couldn’t make it work’ and he was gutted and he wants to try and fit it back in the tour and all these things,” Kielty confirmed. 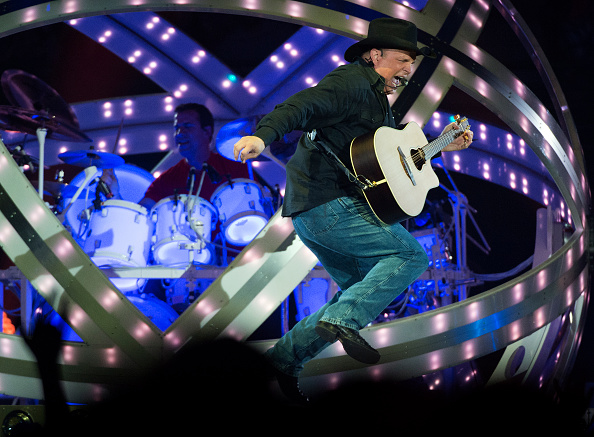 The Friends in Low Places singer is currently on a US tour before hitting Europe.

Watch this space… the frenzy is sure to start very soon.

popular
Kylie Jenner shuts down claims she used her children to cover up for Balenciaga
Zendaya and Tom Holland are being flooded with rumours they're engaged
Fundraiser set up for boy attacked by pit bull in Wexford
3 simple tips to get your nails in shape ahead of Christmas
The trailer for Channel 4's Vardy V Rooney: A Courtroom Drama has dropped
It looks like Harry Styles and Kendall Jenner could be getting close again
Tasha Ghouri makes it clear that she and Andrew Le Page aren't engaged... yet
You may also like
1 day ago
Olly Murs slammed over 'misogynistic' lyrics in 'shocking' new single
3 weeks ago
Cher confirms she's in a relationship with 36-year-old music producer
1 month ago
Rihanna admitted that her new song is in honour of Chadwick Boseman
2 months ago
Michael Bublé considering "quitting" music to focus on family
3 months ago
You can now do a module all about Taylor Swift's music at a Texas university
3 months ago
Too Hot To Handle's Nicole O'Brien: "I only went on it because I wanted to do music"
Next Page