The former Girls Aloud star revealed on Twitter on Thursday that Threads will be released on August 7th.

SO excited to finally let you know my DEBUT solo single THREADS will be out on the 7th AugustMore info soon! pic.twitter.com/5D591apEUs QUIZ: Can you complete these iconic Girls Aloud lyrics?

END_OF_DOCUMENT_TOKEN_TO_BE_REPLACED

Sarah is the last member of the girl group to release material on her own.

Since the band went their separate ways, she has focused on other projects. 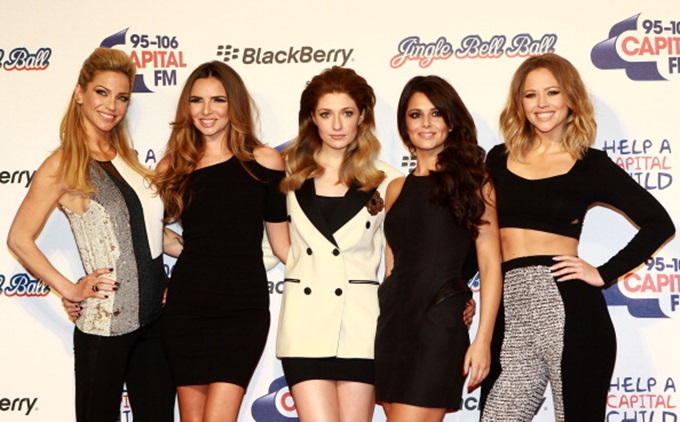