Good news everyone, Elton John's heading off to write some new music

Elton John has done everyone a solid and decided to head off to Australia and write some more music.

How very good of him.

END_OF_DOCUMENT_TOKEN_TO_BE_REPLACED

It was the 30th studio release of his career, and although one might think that 30 records would be enough for one man, it appears as though it simply is not.

Because Elton's heading off to Australia to record some new tunes - and that's the best place for it, apparently.

The 72-year-old icon told Capital FM that he doesn't write music half as much as he used to, and that a lot of his recent work has actually been scrapped because it was simply "not meant to be."

“I don’t write very often," he said. "I write after every two years. In the early days, it was every other week." 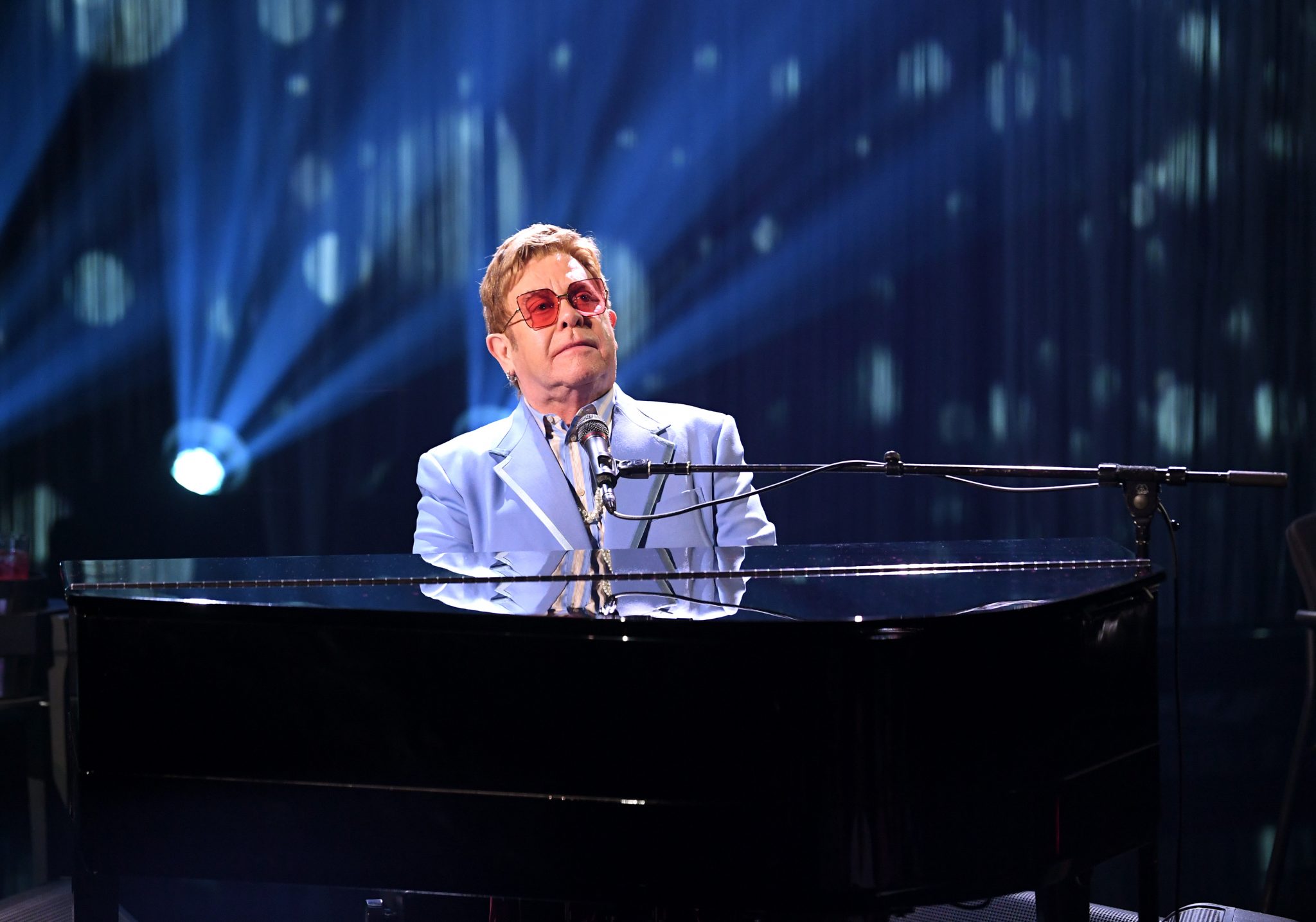 END_OF_DOCUMENT_TOKEN_TO_BE_REPLACED

“I’m writing in Australia when I’m going to be there. I haven’t written an album for two or three years, three or four years, so I’m looking forward to writing.

END_OF_DOCUMENT_TOKEN_TO_BE_REPLACED

Elton added that he thinks people have been "lazy" when listening to his new music, as they presume that it's never going to be as good as the classics.

"You know, you make so many albums and people say, 'well the albums are not as good as they used to be,'" he said.

“People are very lazy, they don’t listen, and some of the things I’ve done on the last three or four records are some of my finest things."

“When I do stop touring and I do decide to do a concert again somewhere, they will be the sort of songs I will be playing."

We're alright with that, man.

popular
Love Island fans think someone has left after Luca arrives back to empty bed
TikTok sued after girls die during 'blackout challenge'
Friends creator says they regret not using correct pronouns on the show
Airport outfits are all the rage as we head abroad - here are the 4 best ones
Ofcom has received nearly 800 complaints about Love Island so far
Penneys has a perfect dupe for Charlotte Tilbury's Flawless Filter foundation
Samuel gives his take on Paige and Jacques while Tasha cracks on with Billy in Love Island tonight
You may also like
3 days ago
Adele fans have 'mad respect' for her after she stopped her Hyde Park gig to help someone in distress
1 week ago
Lizzo pledges $1 million for Planned Parenthood and abortion funds
2 weeks ago
UK lined up to host Eurovision 2023 after organisers rule out Ukraine show
2 weeks ago
Sinéad O'Connor cancels all live dates for 2022 due to "continuing grief"
3 weeks ago
Joker 2: Lady Gaga reportedly in talks to play Harley Quinn in sequel
1 month ago
Mariah Carey sued for $20m over All I Want For Christmas Is You
Next Page