Good news: The Spice Girls are officially in talks for upcoming gigs

SAY YOU'LL BE THERE.

But you'll probably be keeping your 2m distance.

The Spice Girls are officially in talks for a series of upcoming gigs, making our dreary midweek slump that little bit less depressing.

END_OF_DOCUMENT_TOKEN_TO_BE_REPLACED

Emma Bunton confirmed the news this week, saying that she and fellow band mate Geri Horner had been having a few chats about what's next for the Spice Girls - and whether an international tour would be possible.

"Hopefully there are still some quite exciting things coming from the Spice Girls. Fingers crossed we can do some more shows," she told Mail Online.

"I have been speaking to Geri and the other girls – we have been chatting and talking about other projects.

"We would love to do more live stuff as well. To do more international shows would be a dream." 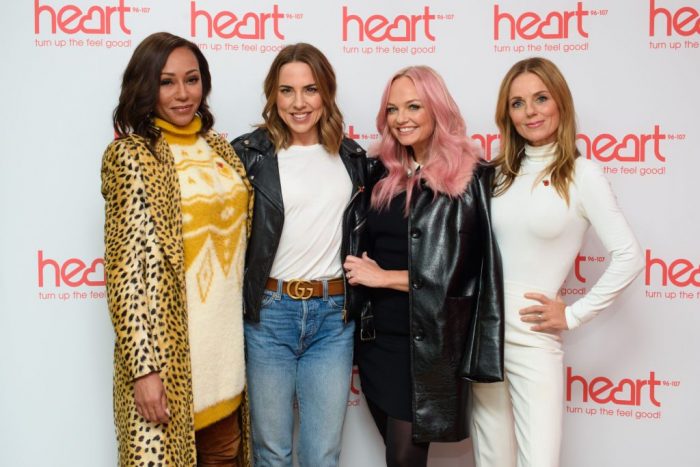 The Spice Girls kicked off their long anticipated reunion last year, selling out 13 shows across the UK and Ireland. 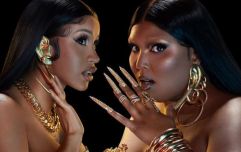 A Lizzo and Cardi B collaboration is coming out tomorrow

END_OF_DOCUMENT_TOKEN_TO_BE_REPLACED

And although Emma is raring to go, she is also aware that organising such a tour is now more difficult than ever - and not just because of the coronavirus.

"The live shows are a bit more difficult to organise at the moment at the time that we're in but there's lots of other little projects going on as well," she said.

"We all have children now, bringing our children on tour was really special so I'm hoping they will get to see a bit more as well."

This comes after Nadine Coyle said that she and the rest of Girls Aloud were also in talks for a bit of a 20th anniversary reunion.

She recently told The Sun: "There’s been loads of conversations and people now are getting in contact, like, ‘What do we do?’ It’s still early."

But it's happening, yeah? Class.