Grammys president tells women in music to step up, they tell him to step off

His comments have not been well-received.

After it was revealed that only one woman had won a major award at this year’s Grammys, many shared their disappointment in the Recording Academy for the lack of female representation.

Overall, out of the 87 awards given out on Sunday night, just 17 of them were given to women or female-led bands, with Alessia Cara’s win for Best New Artist being the only one televised. 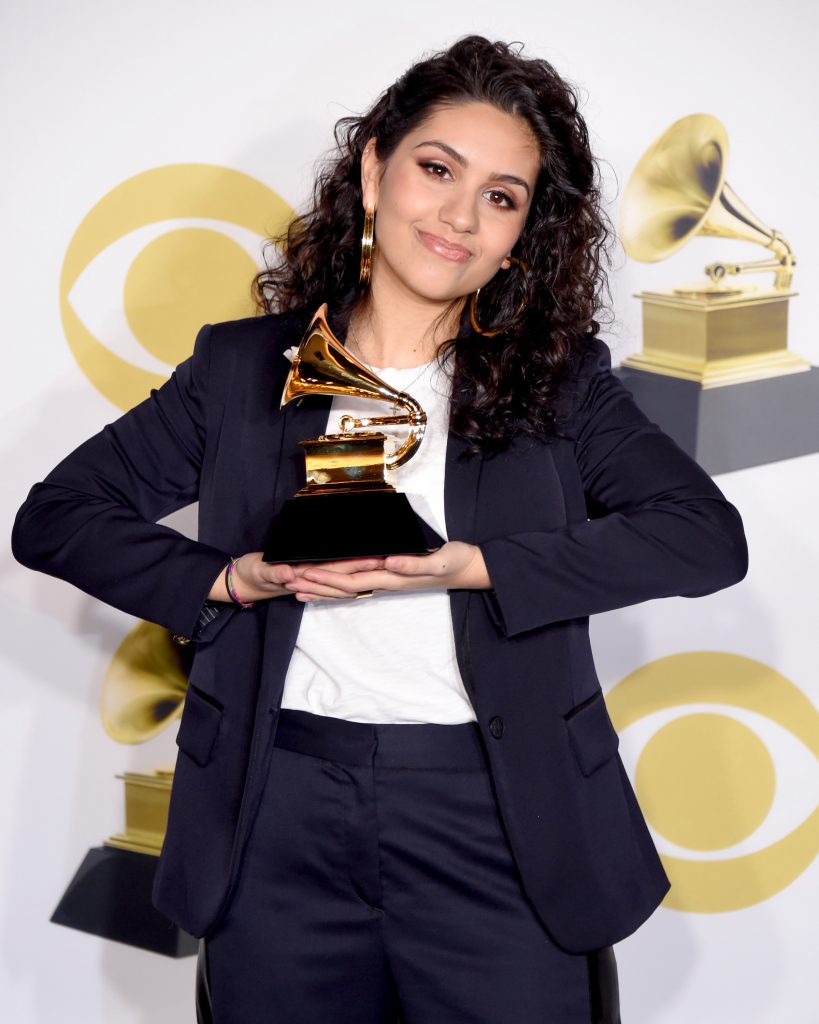 In response to the anger, Recording Academy president Neil Portnow had these words for women in the music industry.

"(They need) to step up because I think they would be welcome. I don’t have personal experience of those kinds of brick walls that you face but I think it’s upon us - us as an industry - to make the welcome mat very obvious, breeding opportunities for all people who want to be creative and paying it forward and creating that next generation of artists.” 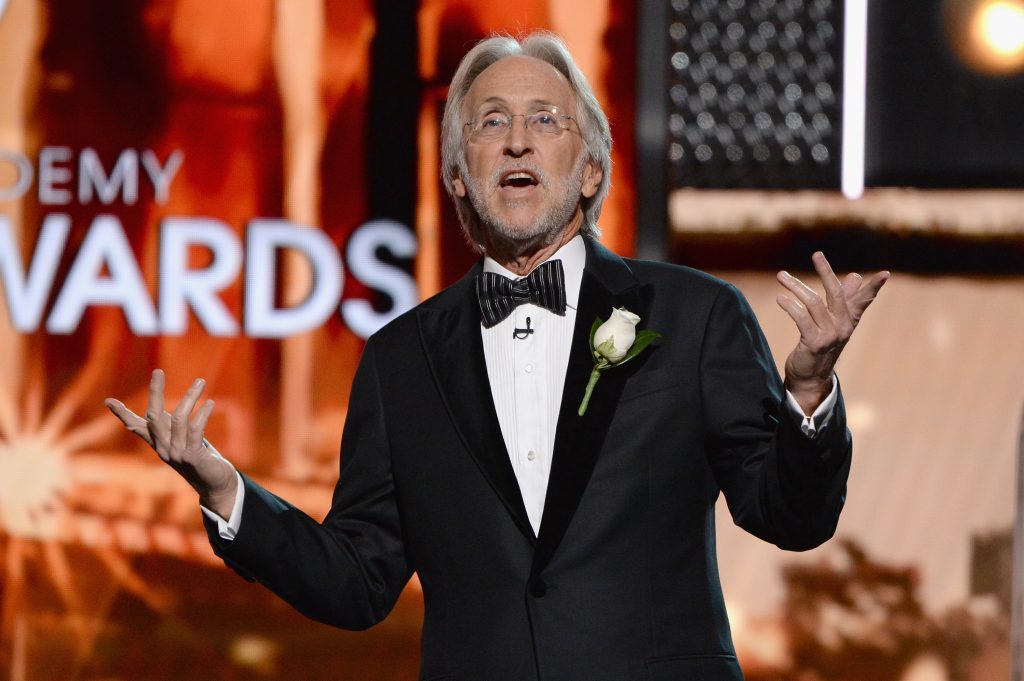 Portnow’s words have resulted in one large clap back from the women in music he was referring to.

Everyone from Sheryl Crow to Katy Perry had their say on the sentiment shared by Portnow, and let's just say - they were not impressed.

Well. At least the music industry is consistent across North America in putting the blame on women for not being nominated. https://t.co/wdaDorqZy0

I wish the #Grammys would return to female/male categories. Who will young girls be inspired by to pick up a guitar and rock when most every category is filled with men? I'm not sure it is about women needing to “step up”, (as said by the male in charge). #GrammysSoMale https://t.co/v1rvbT3pCC

1. Beyonce performed at the #Grammys while pregnant with twins.https://t.co/6gs8B38bAP

2. MIA performed at the #Grammys on her actual DUE DATE.

Not just any award show, by the way! *Your* show, #NeilPortnow.https://t.co/kQWuqXMbaA

3a. Was Lorde not given a solo slot because she didn't work hard enough?

She was the only woman nominated for Album of the Year, so... I don't think it's a stretch to say that she probably worked hard this year.

3b. On #Lorde not being offered a solo spot, Grammy executive Ken Ehrlich said on the record:

"Album of the Year is a big honor, but there is no way we can really deal with everybody. So, sometimes maybe people get left out that shouldn't..."https://t.co/SsvONgrMHE

If you can't, you're unfit or... not working hard enough.

4. Anyway. Lady Gaga was raped at 19, but maintained the extraordinary focus that's required to reach her level of success. You could track productivity dropping off as trauma and illness finally caught up with her, but she still kills. https://t.co/LYWTPzbDNO

5. And that Kesha performed last night, or even released new music at all, after fighting for years to be released from a contract that would have forced her to work with the man who raped her? That takes hard work. From her and her management team.https://t.co/5uC65IpTum

6. Portnow telling women to work harder isn't just tone-deaf. From a pure leadership level, it suggests that doesn't understand the realities of his own industry and also lacks the awareness and critical thinking required to drive it forward.

For that, he should step down.

However, it was Pink's open letter to the head of the academy that became the embodiment of what many felt.

Taking to Twitter last night, the singer shared a picture of her handwritten note, that read:

“Women in music don’t need to ‘step up’ – women have been stepping since the beginning of time. Stepping up, and also stepping aside.

“Women OWNED music this year. They’ve been KILLING IT. And every year before this.

“When we celebrate and honour the talent and accomplishments of women, and how much women STEP UP every year, against all odds, we show the next generation of women and girls and boys and men what it means to be equal, and what it looks like to be fair.” 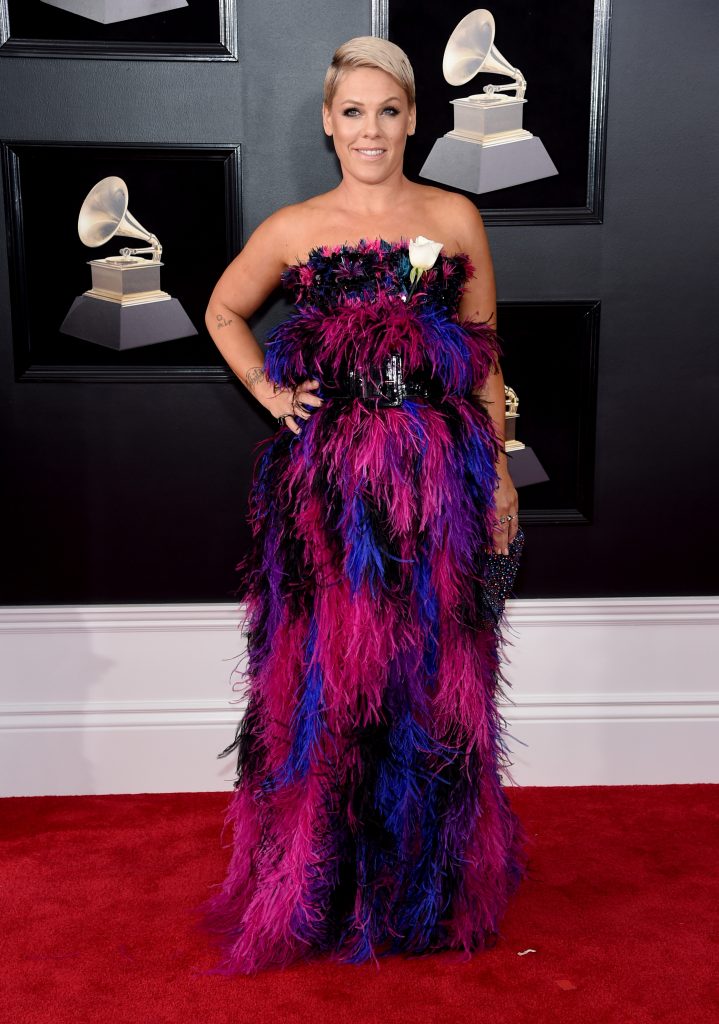 The singer's message has been shared by over 15,000 people, one of whom was Katy Perry, who said:

“Another powerful woman, leading by example. We ALL have a responsibility to call out the absurd lack of equality everywhere we see it.

“I’m proud of ALL the women making incredible art in the face of continual resistance.”

?????? Another powerful woman, leading by example. We ALL have a responsibility to call out the absurd lack of equality everywhere we see it. I'm proud of ALL the women making incredible art in the face of continual resistance. ✊?
P.s VH1 Divas Live. https://t.co/RDmB7zRfId