Jersey Boys is one of the most successful shows ever to grace the stage and it’s coming to Ireland next month.

The jukebox musical is showing at the Bord Gáis Energy Theatre from April 1st to 18th which gives you plenty of time to brush up on your vocals.

With songs including Walk Like a Man and Can’t Take My Eyes Off You, you’ll definitely be singing along to this one.

But before that time comes around, we caught up with the show’s producer David Ian to talk about what makes Jersey Boys so special. 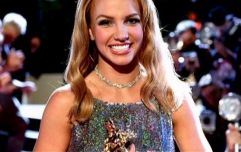 END_OF_DOCUMENT_TOKEN_TO_BE_REPLACED

It’s a great show. I’ve produced a few shows here before – The Sound of Music, Chicago, Grease – but this is as big a show as I think I’ve ever been responsible for. This is something which has played to over 22 million people, it’s won over 55 major theatrical awards. It’s a big responsibility. 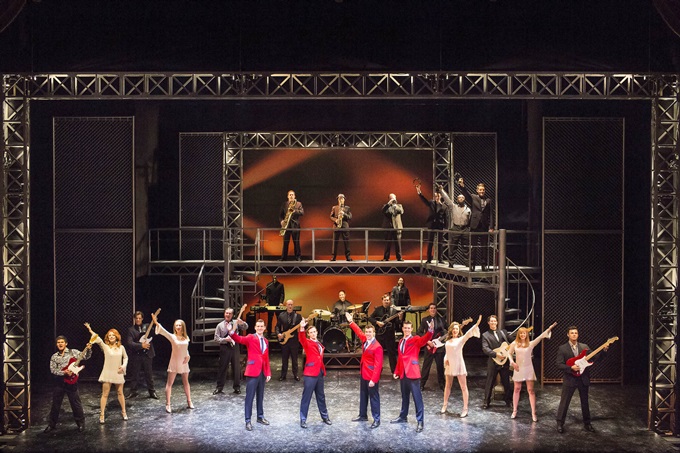 Dublin as a Venue

It’s a great buzz to bring the show to Dublin. It’s a great city for art, famously so. It’s a city that’s full of musicians and artists of various types so I think it always feels a little bit unique and a bit special. If you get a musical right here, the audiences are really great. They’re fantastic and I think Jersey Boys is a real Dublin show, not only because of the songs but you’ve got a phenomenal story that’s 100 per cent true, which is rare. 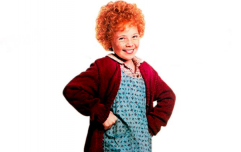 Are the bright lights of broadway calling? The search for a new 'Annie' is on

END_OF_DOCUMENT_TOKEN_TO_BE_REPLACED

You never know if the show will be a hit until you see a result at the box office, until you see full houses. There are various stages. You get the script and you think this is good. Then there’s the casting and you might think you’ve got the next box ticked. Then you start your previews and your rehearsals and you think this is happening. Then comes the first performance and the reviews. Each of those stages is important but the definition of a hit for me is if it gets its money back and goes into profit. 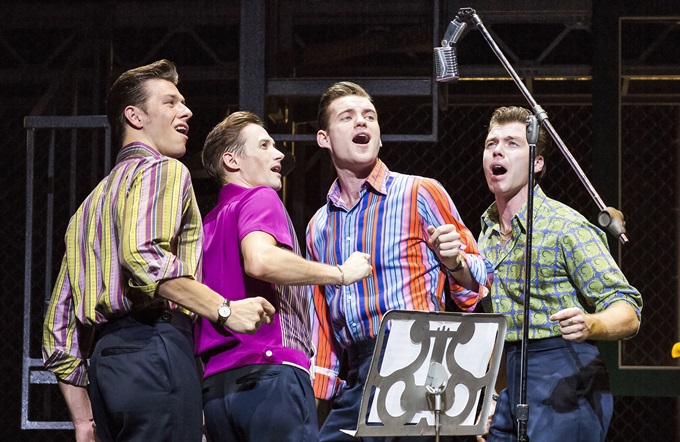 Half the time they come dressed up to Priscilla Queen of the Desert. There’s more feather boas in that audience than there ever is on stage! The Bodyguard can be a rowdy crowd on a Friday night. Once it gets to I Will Always Love You, everyone thinks they’re Whitney. For Jersey Boys it tends to be a strong musical theatre audience so they know what they’re coming for and the great thing about it is the story. I always think it’s like Goodfellas in musical form. It’s about four boys who grew up on the wrong side of the tracks and formed a band, like loads of kids… only they went on to sell 175 million records. That’s what I think sets this one apart. The audience goes out thinking they’ve had a fantastic night but saying ‘wow what an incredible story.’ 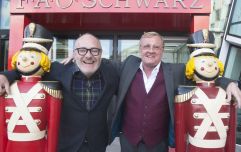 The Christmas musical at The Bord Gais Energy Theatre has been announced and it's one of the best yet!

END_OF_DOCUMENT_TOKEN_TO_BE_REPLACED

Jersey Boys is playing at the Bord Gáis Energy Theatre from April 1st to 18th 2015. Tickets are on sale now (click here for more information).

popular
Shirley Ballas books breast exam after Strictly viewers spot lump
Hollywood couple Joe Manganiello and Sofia Vergara seen enjoying a Cork chipper
You can now apply for tickets to the Late, Late Toy Show
QUIZ: How well do you remember the first episode of You?
You can now get paid to eat wine and cheese for Christmas
Tributes paid to Limerick based blogger and model Patrick McLoughney
You can now live in the iconic house from Sabrina The Teenage Witch
You may also like
4 months ago
Opinion: Hollywood needs to stop making movie musicals
8 months ago
Wicked the musical is officially being turned into a movie
8 months ago
Disney is looking for dancers to film a musical in Ireland this spring
1 year ago
Netflix is coming out with a new musical series from the director of High School Musical
1 year ago
The Book of Mormon is going to be coming to Dublin
2 years ago
Westlife is 'in talks' to create West End musical about their career
Next Page