Now this would be VERY interesting.

He’s already graced our TV screens as a judge on popular programme The Voice UK and now it seems as though Danny O’Donoghue has another talent show in his sights. 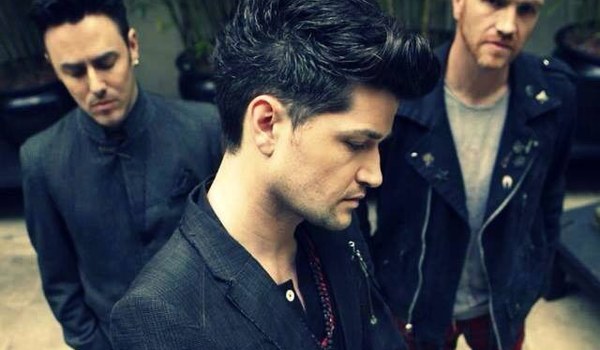 Danny is the frontman of hit band The Script.

END_OF_DOCUMENT_TOKEN_TO_BE_REPLACED

According to The Irish Daily Star, The Script frontman revealed this week that he wouldn't mind joining The X Factor and added that he gets on very well with X Factor boss, Simon Cowell. 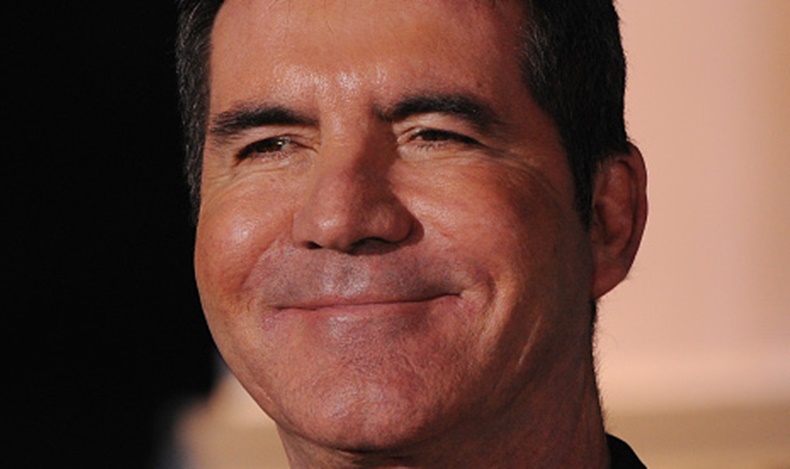 Danny said he gets on well with Simon.

He also revealed that he wouldn’t mind returning to his role on The Voice, and joked that he could do a better job than replacement Ricky Wilson of the Kaiser Chiefs.

“I’m open to going back to The Voice,” he admitted. “Although I’ve been too busy to watch this year.

END_OF_DOCUMENT_TOKEN_TO_BE_REPLACED

“I haven’t even seen Rita’s judging but we all know I did a better job than Ricky,” he added. 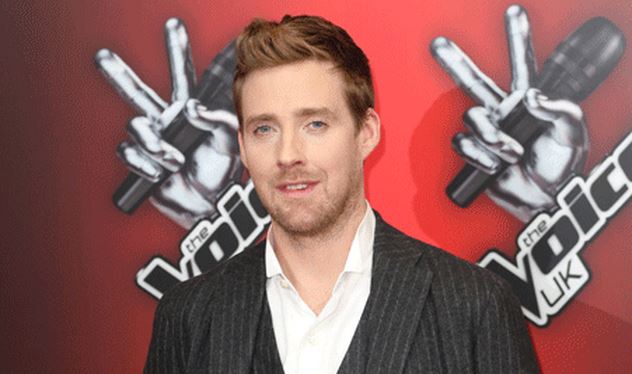 Ricky had the winning contestant on 'The Voice UK' this year.

He also revealed that Simon had asked him to help out last year’s X Factor winner Ben Haenow.

“Simon asked us if we’d like to work with Ben and we’re trying to find time to get in the studio with him."

So will Simon pick up on Danny's hints for a role on the popular show?

popular
Airport outfits are all the rage as we head abroad - here are the 4 best ones
Gemma Owen gets to know Jack Keating as her head turns on tonight's Love Island
So it seems Ekin-Su once competed as Miss Ireland before Love Island fame
Penneys has a perfect dupe for Charlotte Tilbury's Flawless Filter foundation
A 'hangover pill' has just gone on sale in the UK - and they ship to Ireland
Love Island's Gemma finally tells villa about dad Michael Owen on TV
Two women killed in shark attacks near popular tourist beach in Egypt
You may also like
1 day ago
Adele fans have 'mad respect' for her after she stopped her Hyde Park gig to help someone in distress
1 week ago
Lizzo pledges $1 million for Planned Parenthood and abortion funds
2 weeks ago
UK lined up to host Eurovision 2023 after organisers rule out Ukraine show
2 weeks ago
Sinéad O'Connor cancels all live dates for 2022 due to "continuing grief"
2 weeks ago
Joker 2: Lady Gaga reportedly in talks to play Harley Quinn in sequel
1 month ago
Mariah Carey sued for $20m over All I Want For Christmas Is You
Next Page