Boy band Blue have reportedly been dropped by their record label Sony.

According to reports, the lads are not being kept on by Sony due to the poor sales of their latest album Colours.

The album was released last month and sold just 4,000 copies in its first week of release.

“Blue had a two-album deal but last week they were informed they’d been dropped after the performance of Colours,” a source told The Sun. 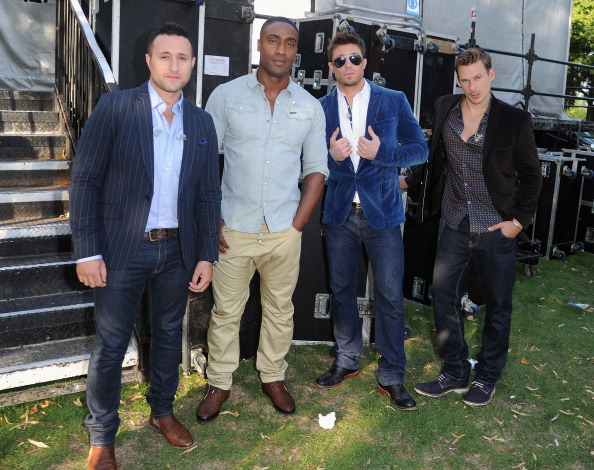 END_OF_DOCUMENT_TOKEN_TO_BE_REPLACED

“It’s a massive blow for them because it really was their last chance at commercial success.

“It’s time for them to accept that their days of releasing hit singles and albums are over. No second single from the album.”

According to reports, an insider close to the band stated: “There’s some talk there might be a Greatest Hits or something to mark 15 years of Blue, but there won’t be another whole new album with Sony.”

popular
Here are the baby name trends set to dominate 2023
5 delicious brunch spots around Ireland to try out on your next trip with the girls
Here is the reported I'm A Celeb All Stars line-up
Two Love Island 2022 stars have just become step siblings...
Hailey Bieber shuts down rumours she dated Justin while he was with Selena Gomez
Molly Mae Hague shares emotional moment she discovered she was pregnant
ITV boss defends Phil and Holly once more
You may also like
3 weeks ago
Michael Bublé considering "quitting" music to focus on family
1 month ago
You can now do a module all about Taylor Swift's music at a Texas university
1 month ago
Too Hot To Handle's Nicole O'Brien: "I only went on it because I wanted to do music"
2 months ago
Adele fans have 'mad respect' for her after she stopped her Hyde Park gig to help someone in distress
3 months ago
Lizzo pledges $1 million for Planned Parenthood and abortion funds
3 months ago
UK lined up to host Eurovision 2023 after organisers rule out Ukraine show
Next Page