Fans of Jesy Nelson are baffled after the singer wiped her entire Instagram page and unfollowed everyone.

The former Little Mix member has been working on some new music for over nine months now, and fans are hopeful that the clean slate has something to do with that.

END_OF_DOCUMENT_TOKEN_TO_BE_REPLACED

Jesy also deleted her profile photo, which is now a bright red dot. Her follower count, however, as remained the same at over 8 million.

Over on Twitter, fans speculated over what it could mean, with many concluding that she will release new music sooner than expected.

One fan shared a screenshot of the deleted posts and wrote: "New era pending."

Additionally, other online sleuths pointed to the fact that Jesy shared a glimpse of herself working in a dance studio the other day.

Many are hopeful that the singer will be debuting a new music video as well as a single.

A source close to the singer spoke to The Irish Sun about Jesy's current plans. 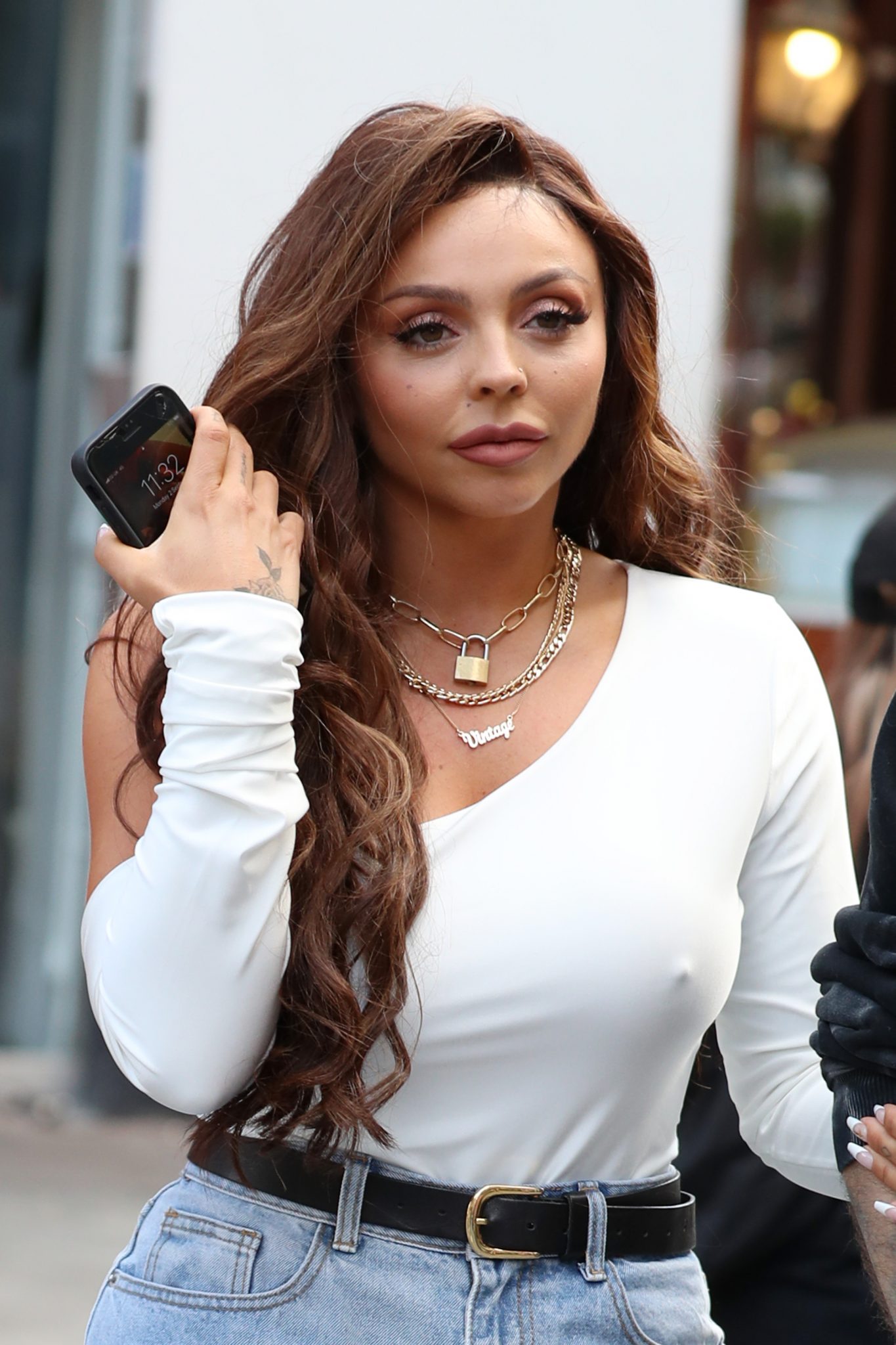 They said: "Jesy spent several months at the beginning of the year working on the music and it has all come together quite quickly. 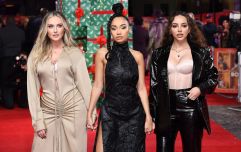 END_OF_DOCUMENT_TOKEN_TO_BE_REPLACED

"Her new record label Polydor are keen to strike while the iron is hot, so they are throwing everything at her project and want the first single out in a matter of weeks."

The source also spoke about the direction her music career is taking.

They said: "The difference this time is that she is not comparing herself to her bandmates. It's been so refreshing for her."

Jesy famously parted ways with her Little Mix bandmates Leigh-Anne Pinnock, Perrie Edwards and Jade Thirwall late last year. The singer had been with the band since they formed on X Factor since 2011.

Since leaving, Jesy has been open about the toll being in the band took on her mental health.

popular
Here are the baby name trends set to dominate 2023
Love Island's Faye Winter says she feels like she's "failing" as an influencer
A breakdown of what exactly is going on with Ned from The Try Guys
Selena Gomez calls out "vile and disgusting comments" following Hailey Bieber interview
Butter boards are the new charcuterie boards according to TikTik – and fair enough
First Look at David Seaman and Frankie Poultney's Wedding...
Five children rescued from van as driver is arrested
You may also like
4 months ago
Little Mix say they'll miss "everything" about the band ahead of split
6 months ago
Little Mix's Jade Thirlwall makes Jesy Nelson joke on Drag Race
9 months ago
Little Mix break down in tears following split announcement
9 months ago
Little Mix announce they are taking a break after 10 years
10 months ago
Leigh Anne Pinnock says Little Mix is still her priority as she launches acting career
10 months ago
So, is Jesy Nelson dating Emily in Paris star Lucien Laviscount?
Next Page