We have some delicious news this evening ladies.

John Mayer is coming to IRELAND as part of his World Tour. 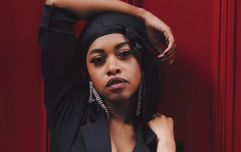 END_OF_DOCUMENT_TOKEN_TO_BE_REPLACED

The singer-songwriter will play 3Arena in Dublin on October 16th, and wow, we can't wait.

John Mayer has added European concerts to his 2019 World Tour, starting in Stockholm, Sweden and finishing in Manchester.

Tickets will go on sale to the general public beginning Friday, 15 March. 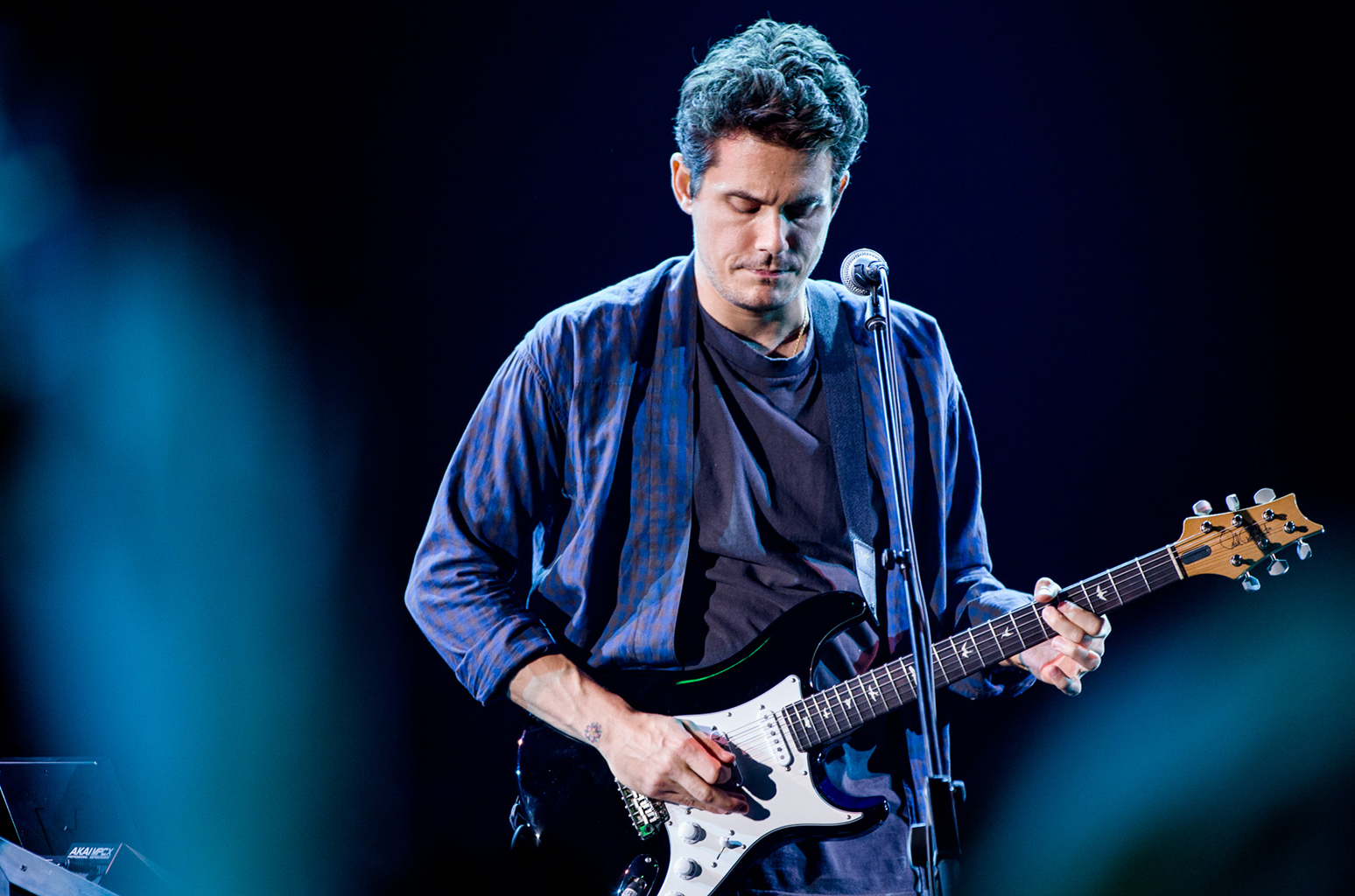 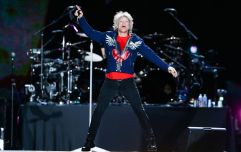 END_OF_DOCUMENT_TOKEN_TO_BE_REPLACED

His latest single, I Guess I Just Feel Like, will be one of many massive hits that will be featured on this tour, such as last year’s New Light, Waiting on the World to Change, and the BANGER that is Your Body Is a Wonderland.

Impressively, John Mayer has won seven Grammy awards and has earned a record seven U.S. number ones on Billboard’s Top Rock Albums chart and 25 entries on the Hot Rock Songs chart, the most for any solo artist.

In 2018, he released the Gold-certified New Light, while working on his eighth solo album, the follow-up to 2017’s critically acclaimed The Search for Everything.

Tickets go on sale this Friday, 15 March at 9am on ticketmaster.ie.

popular
Traditional names such as Mary, Maureen, John and Michael may soon be extinct
The 2 Johnnies share unbelievable catfish ordeal as woman 'targets 40 people'
Toddler drowns in swimming pool while on holidays in Costa Blanca
Kardashian fans in hysterics after Kim's vegan advert
This is how much Kourtney and Travis' wedding cost
Kevin Spacey charged with four counts of sexual assault against three men
Daughter of teacher killed in Texas school shooting pays tribute
You may also like
1 month ago
RTÉ's Des Cahill catches a fan with other plans at Ed Sheeran's Croke Park gig
1 month ago
Ashling Murphy's family set up concert in her memory
4 months ago
PSA: Harry Styles is playing the Aviva in June
5 months ago
Vicky Phelan celebrates night out as she remembers "the Vicky before cancer"
6 months ago
Nine year old is the latest victim at Astroworld as deaths rise to 10
6 months ago
Travis Scott says he is "absolutely devastated" after eight die at AstroWorld Festival
Next Page