END_OF_DOCUMENT_TOKEN_TO_BE_REPLACED

They're a decent enough bunch of lads, lads.

And the lads are about to get even more decent because they've just announced two massive Irish gigs for next summer and yeah, we're going, probably. 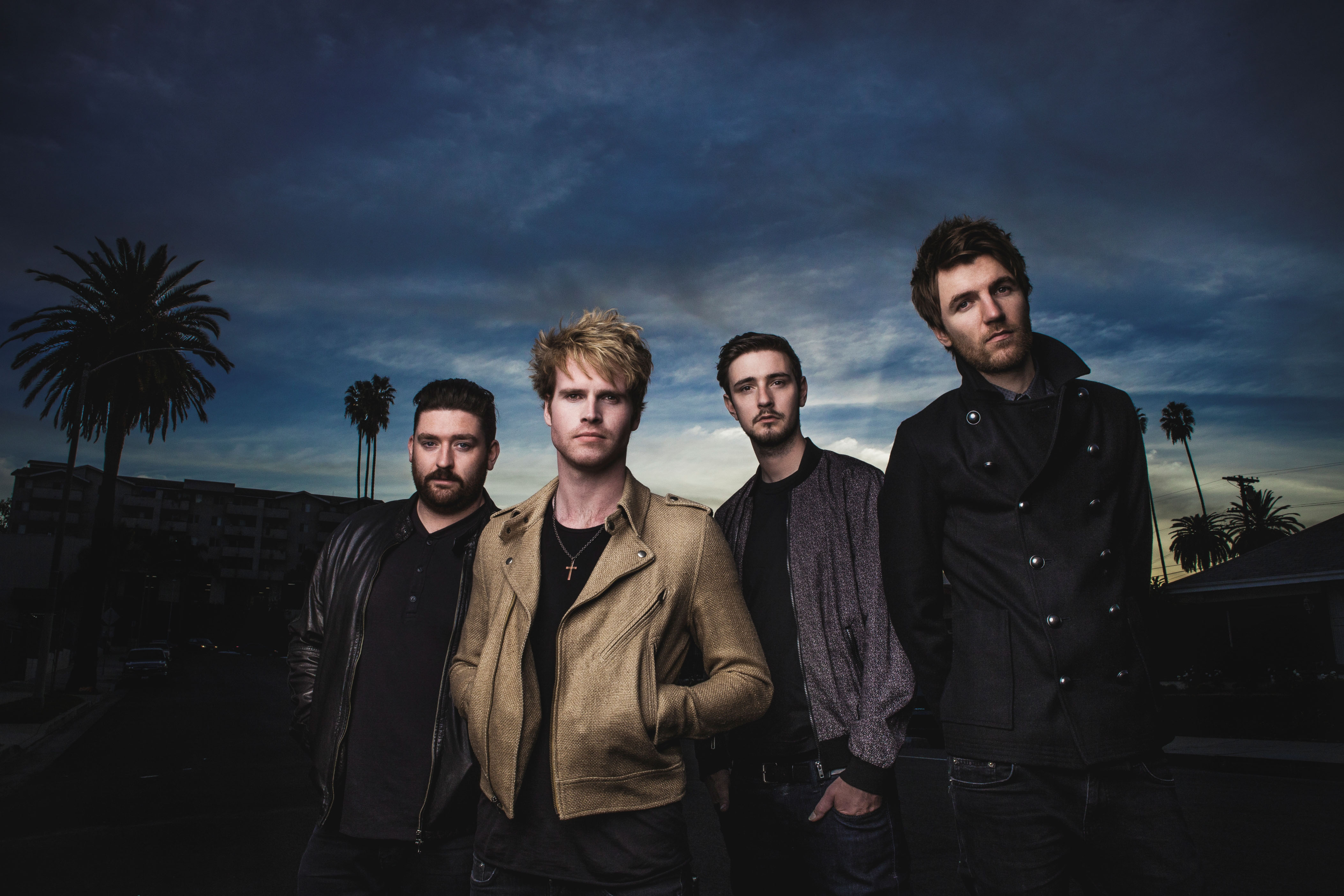 Tickets go on sale on Thursday, December 11 at 9am on Ticketmaster. They'll cost 49.90 including booking fees so, you know, not a bad Christmas present for your mate or yourself if you're any way that inclined.

The lads tweeted the gig announcement earlier from their official Twitter. They said that there were hyped to play the park.

END_OF_DOCUMENT_TOKEN_TO_BE_REPLACED


Girls With Goals || Her · Ep.161: Feeling Peachy - Sharon Keegan of Peachylean on being an absolute BOSS!
popular
Love Island fans pine for Tommy Fury's loyalty after last night's episode
Charlie Haughey's grandniece has won big for Hong Kong in the Olympics
Love Island's Georgia could tell Hugo had a thing for Chloe
The sad reason why viral gymnast, Katelyn Ohashi, isn't on the USA Olympic team
Simone Biles pulls out of all-around Olympics final due to mental health
Who says you have to wear a dress? We're looking at alternative fashion options ahead of Ladies Day at the Galway Races
Charlotte and Miranda's children are all grown up in SATC reboot
You may also like
1 week ago
PICS: Brits head to packed nightclubs at midnight on 'Freedom Day'
1 month ago
Westlife's Mark hopeful that "biggest gigs" of his life will go ahead this summer
1 month ago
Noel Gallagher calls Prince Harry a "f*****g woke snowflake" in interview
1 month ago
Sinead O'Connor takes back her plan to retire from music
1 month ago
Ellie Goulding shows her newborn son to the world in adorable video montage
1 month ago
Jesy Nelson accidentally posts new music online - and it's SO good
Next Page