"Music has always played an important role throughout my life."

Even the most musically challenged among us have created playlists to represent certain times in our lives - a break up, a big move, or a particularly shitty semester.

Chances are few of us have compiled playlists that remind us our presidency, a time where we led the US for two terms, only to be unceremoniously replaced by a reality TV presenter.

END_OF_DOCUMENT_TOKEN_TO_BE_REPLACED

Lucky for us, Barack Obama has in fact done the above. Ahead of the release of his memoir, A Promised Land, the former US president shared a playlist of a few tracked that defined his time in the White House.

From Beyoncé to Bob Dylan to U2, Obama has created a playlist that is both poignant, hopeful, and full of total bangers.

"Music has always played an important role throughout my life—and that was especially true during my presidency," he said on Instagram.

"While reviewing my notes ahead of debates, I'd listen to Jay-Z's 'My 1st Song' or Frank Sinatra's 'Luck Be a Lady."

"Throughout our time in the White House, Michelle and I invited artists like Stevie Wonder and Gloria Estefan to conduct afternoon workshops with young people before performing an evening show in the East Room," 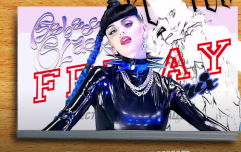 END_OF_DOCUMENT_TOKEN_TO_BE_REPLACED

"And there were all sorts of performances I'll always remember—like Beyoncé performing 'At Last' for our first dance at our inauguration, Paul McCartney serenading Michelle in the East Room with, 'Michelle' and Bob Dylan flashing me a grin before vanishing after his performance of 'Times They Are a-Changin.'" 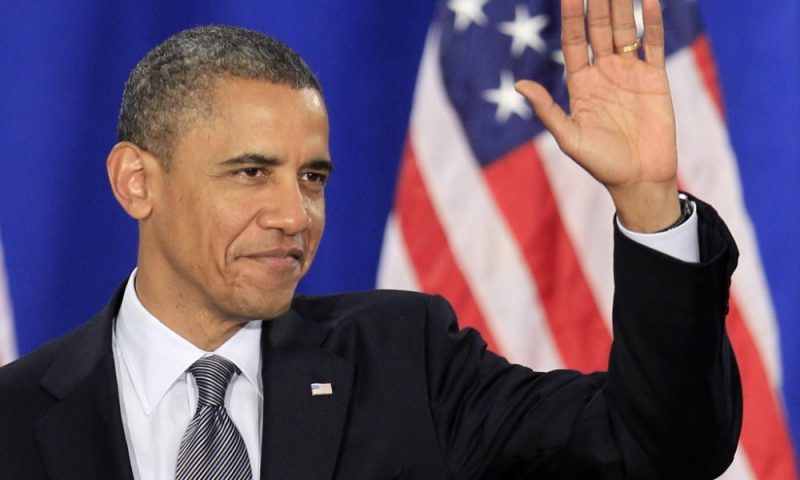 Obama disappointed a fair few people this week when he said that despite his heavy involvement in friend Joe Biden's campaign, he has no plans to take a role in the next president's White House.

He told Gayle King: "I'm not planning to suddenly work on the White House staff or something, 'cause Michelle would leave me," he said. "She'd be like, 'What? You're doin' what?'

Obama's memoir, A Promised Land, is due for release today, November 17.

You can listen to his playlist on Spotify here:

Girls With Goals || Her · Ep.156: 'Beauty Returns' - Rebecca O'Keeffe is BACK and we're talking about viral beauty trends
popular
Hilaria Baldwin thanks "special angels" who brought daughter Lucía into the world
Tried and tested: I tried the viral TikTok mascara hack to see if it really works
Baz Ashmawy announces birth of first grandchild
"Let kids explore" Emma Willis defends son Ace's self-expression
Why Meghan Markle - and other royals - call the royal family 'The Firm'
Pippa Middleton pregnant with second child, confirms Carole Middleton
Palace source says THIS incident on the tour of Australia upset Meghan's staff
You may also like
1 week ago
Rapper Slowthai agrees to stop spitting in fans' mouths at gigs due to Covid-19
2 weeks ago
Framing Britney Spears available to watch on Irish TV from February 16
3 weeks ago
Westlife announce "biggest ever world tour" and US live shows
1 month ago
Gary Barlow planning a supergroup of Spice Girls, Chris Martin, Little Mix and more
2 months ago
Westlife songs ranked from worst to best: a definitive list
2 months ago
Don't panic, but a Blue reunion could be happening next year
Next Page