Lizzo got a standing ovation from Rihanna after her 'Truth Hurts' performance and yeah, same

I JUST TOOK A DNA TEST TURNS OUT I'M ONE HUNDRED PERCENT THAT BITCH. 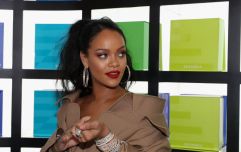 END_OF_DOCUMENT_TOKEN_TO_BE_REPLACED

The singer and rapper attended the BET Awards in Los Angeles' Microsoft Theatre on Sunday evening. Rocking a veil, wedding dress, and for some reason also a flute, she took to the stage and legit blew everybody away.

There was a set that looked like a wedding cake, dozens of bouquets for everyone to catch, and a performance that is sure to put a smile on even the most recently-ghosted of faces. 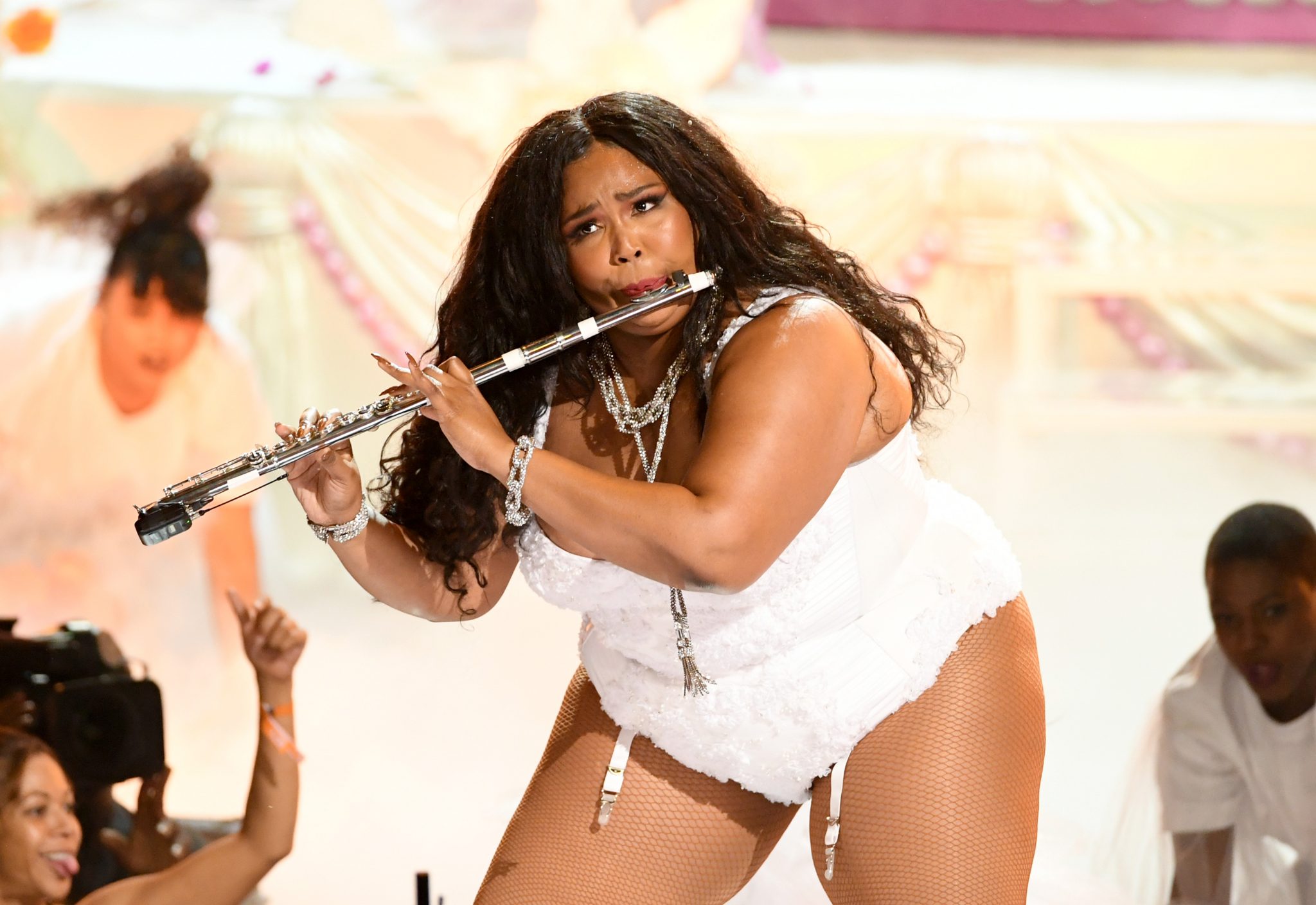 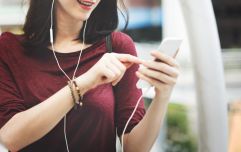 END_OF_DOCUMENT_TOKEN_TO_BE_REPLACED

The 31-year-old was beat by Cardi B, but to be honest the loss didn't seem to bother her too much because she pretty much won the whole night with her 'Truth Hurts' performance anyway.

And if you're in any way attempting to disagree with the above statement, Rihanna gave it a standing ovation - a moment that was not at all missed on Lizzo herself.

Anyway, here's an array of stills of Lizzo's performance so you can take in the sheer amount of sass, camp, and genuine power this woman exudes. 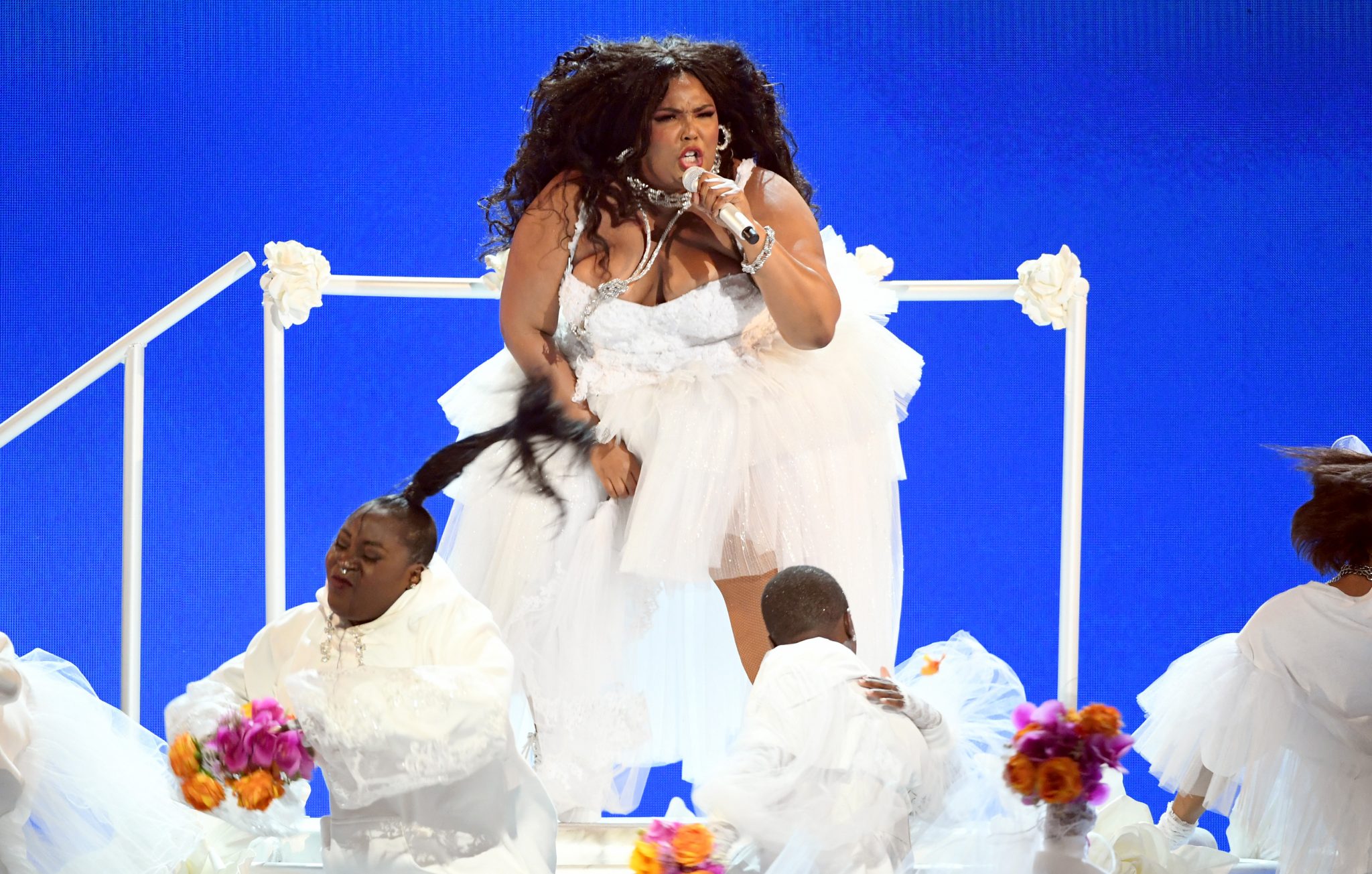 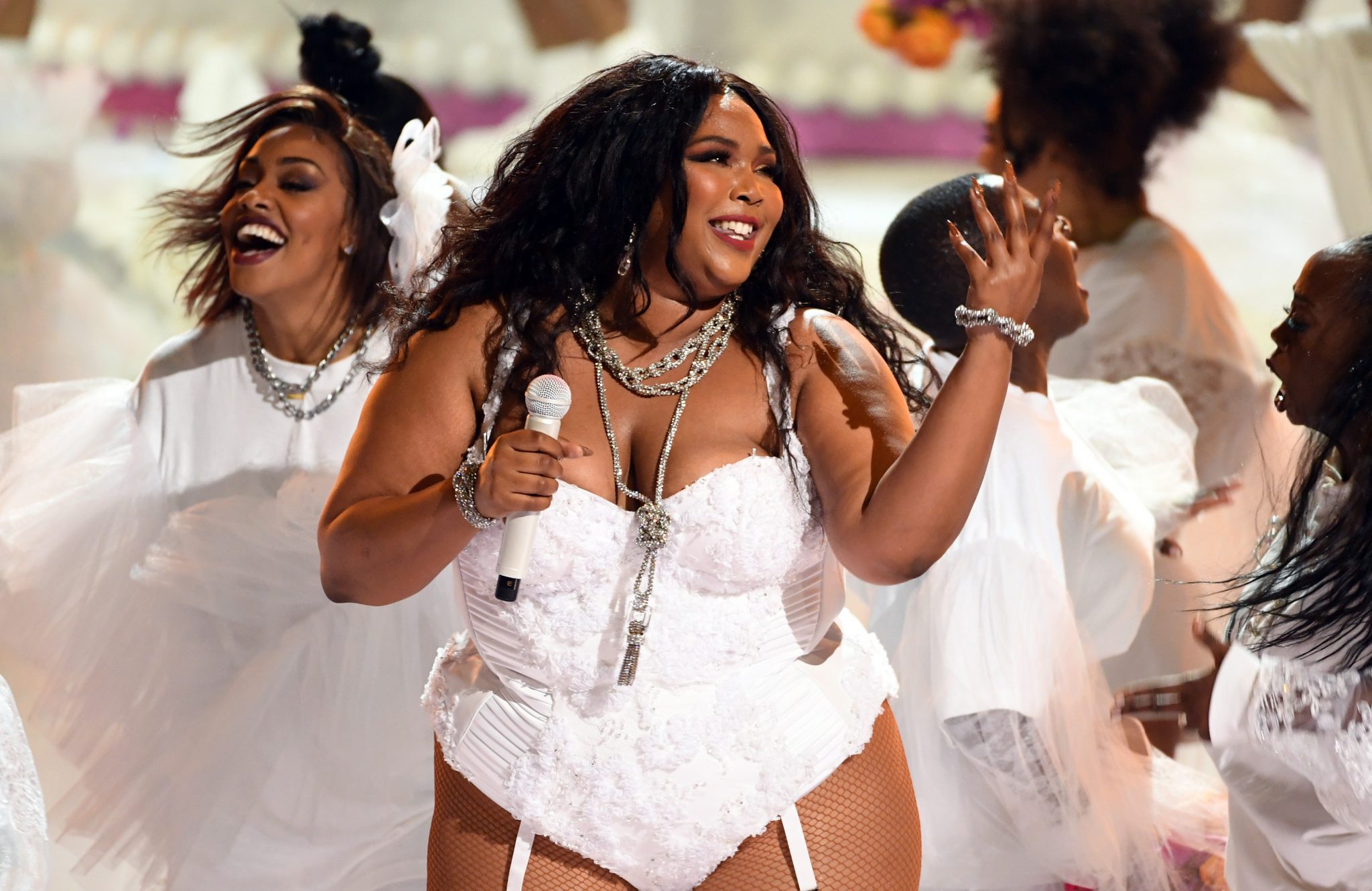 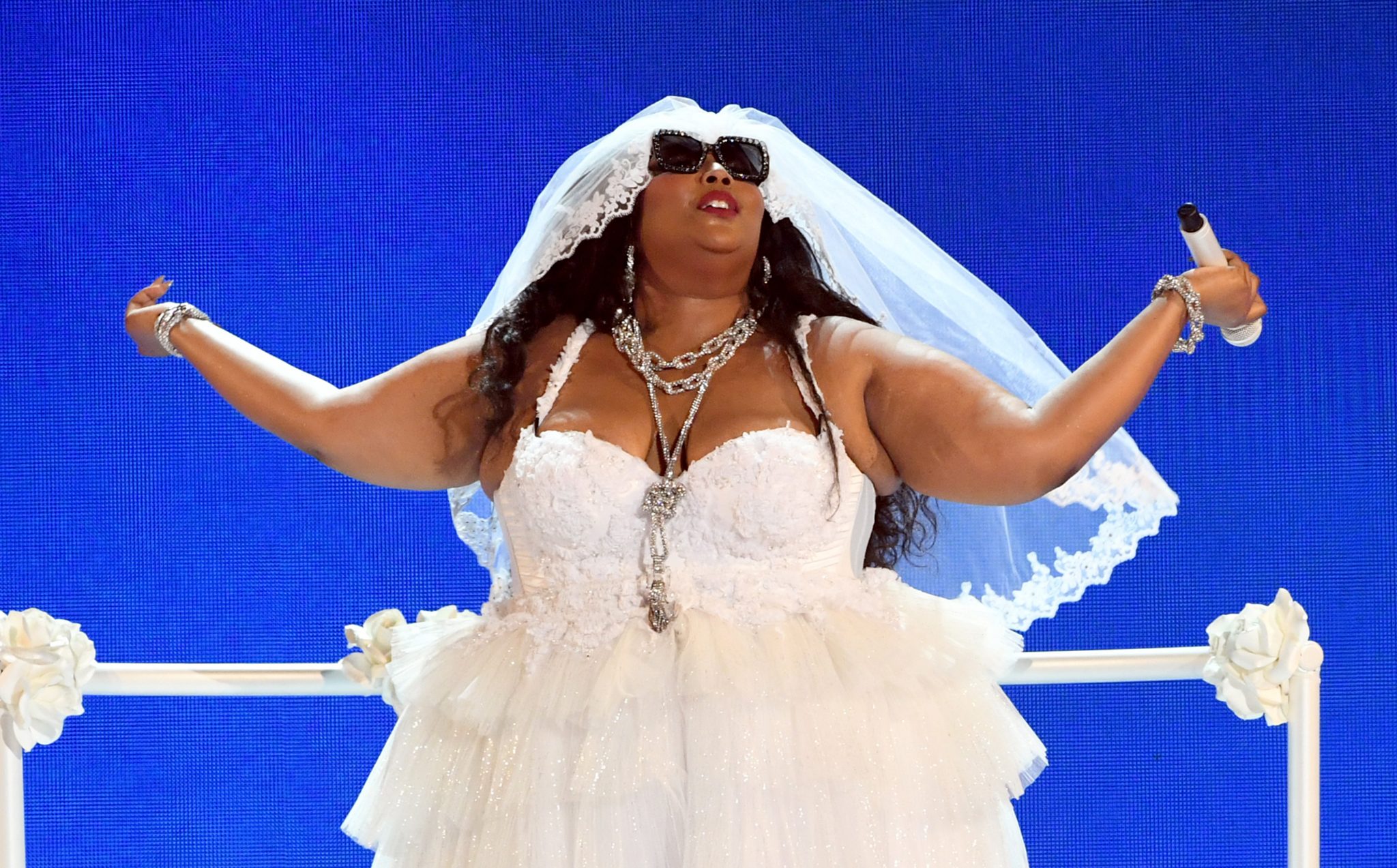 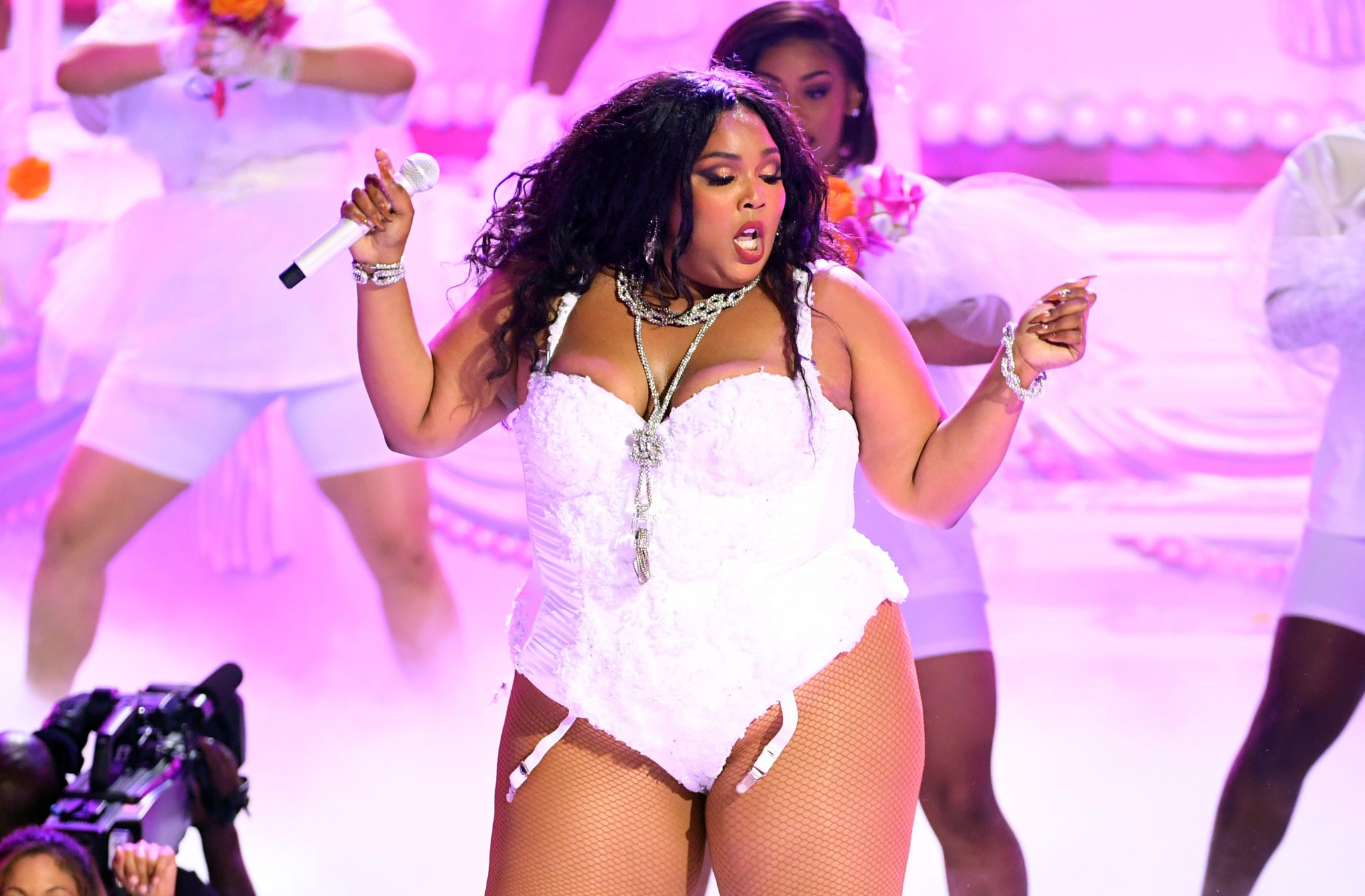 You can check out Lizzo's full performance here:

popular
Here is the reported I'm A Celeb All Stars line-up
Two Love Island 2022 stars have just become step siblings...
Molly Mae Hague shares emotional moment she discovered she was pregnant
Abducted in Plain Sight: True crime drama follows girl who was kidnapped twice by the same man
Female child rushed to hospital after violent incident in Co. Clare
5 delicious brunch spots around Ireland to try out on your next trip with the girls
Why Are Men so Obsessed With Boobs? The Answer is Pretty Surprising...
You may also like
3 months ago
The rise and rise of the micro fringe
4 months ago
Did Rihanna and A$AP Rocky *actually* get married in his new music video?
4 months ago
Rihanna shuts down the Met Gala without even attending
5 months ago
A$AP Rocky detained at LAX in connection to November 2021 shooting
5 months ago
Rihanna forced to defend maternity style after being labelled "indecent"
7 months ago
Fans are convinced they know Rihanna's baby's gender already
Next Page