I'MA HIT YOU BACK IN A MINUTE.

It was a song about strength, a song about vigour, a song about not accepting texts when he could say it straight to your face and also getting your hair done because fuck all men, etc.

Basically, it was the song women around the world needed to reclaim their own independence - and tell some crusty ol' worthless boys to do one. 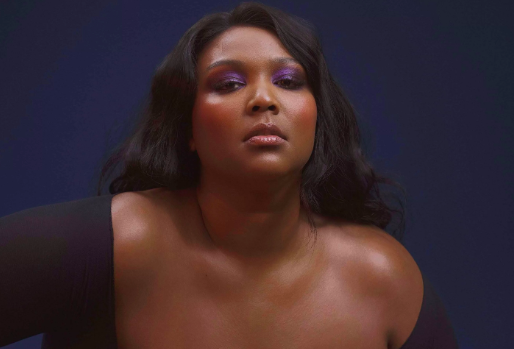 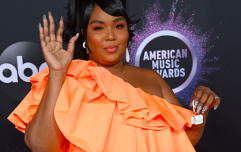 Lizzo's teeny tiny purse from the AMAs has naturally, generated all the memes

END_OF_DOCUMENT_TOKEN_TO_BE_REPLACED

A solid 24 months after initially dropping the hit, Lizzo's 'Truth Hurts' has launched up the Billboard Top 100 and nestled itself firmly at the top spot.

Lizzo took to Twitter last night to share the news, to express her delight, and to unite all of her Lizzbians under one seriously impressive chart position. 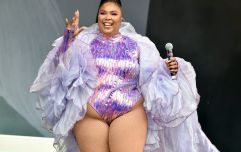 END_OF_DOCUMENT_TOKEN_TO_BE_REPLACED

"WE’RE NUMBER 1," she wrote. "THIS IS A W FOR ALL OF US. ANYBODY WHO EVER FELT LIKE THEY VOICE WASN’T HEARD."

"ANYBODY WHO FELT LIKE THEY WEREN’T GOOD ENOUGH. YOU ARE. WE ARE. CHAMPIONS. I LOVE YALL MUCH. LIZZBIANS UNITE."

Lizzo is the fifth black female artist to reach number one on the Billboard Top 100 this decade.

She joins Beyoncé, Cardi B, Janelle Monáe, and Rihanna at the top of the ranks.

popular
Two Love Island 2022 stars have just become step siblings...
Molly Mae Hague shares emotional moment she discovered she was pregnant
Abducted in Plain Sight: True crime drama follows girl who was kidnapped twice by the same man
Here is the reported I'm A Celeb All Stars line-up
Joe Swash has reportedly flown to South Africa to film I'm A Celeb All Stars
Young girl found injured in Co. Clare house is in critical condition
Female child rushed to hospital after violent incident in Co. Clare
You may also like
1 month ago
Beyonce to replace lyric on new album after facing backlash
3 months ago
Lizzo pledges $1 million for Planned Parenthood and abortion funds
3 months ago
Opinion: Lizzo showed us how easy it is to own up and fix your mistakes
3 months ago
Lizzo announces she's rewriting new song after ableist backlash
4 months ago
A documentary all about Lizzo's rise to fame is coming
5 months ago
Lizzo is launching an all-inclusive shape wear range - and thank God for that
Next Page