I don't wanna know... any more about this performance because it is harrowing.

END_OF_DOCUMENT_TOKEN_TO_BE_REPLACED

It Won't Be Soon Before Long? Questionable enough track list but overall gave me the brief sexual awakening that I required from Adam Levine at this time.

Hands All Over? Same as above yet vastly under appreciated. 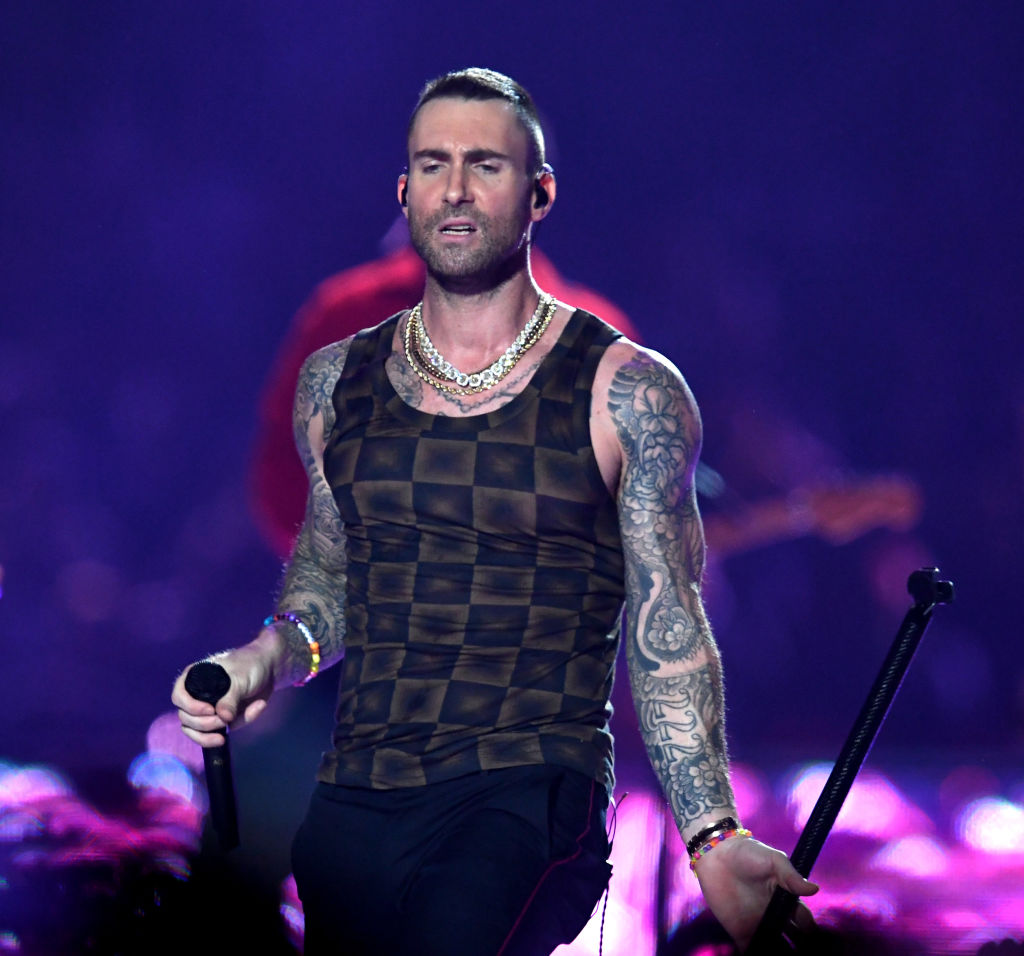 Half the band's members left, about seven more of them joined, Maroon 5 essentially became Adam Levine and whatever other lad was hanging around at the time of recording.

Their songs lacked the originality and the general vibe that had made the band so popular in the first place. They had become generic - and they certainly weren't 'good' anymore.

All of the above distress and disappointment seemed to come to the fore during last night's Super Bowl halftime performance. 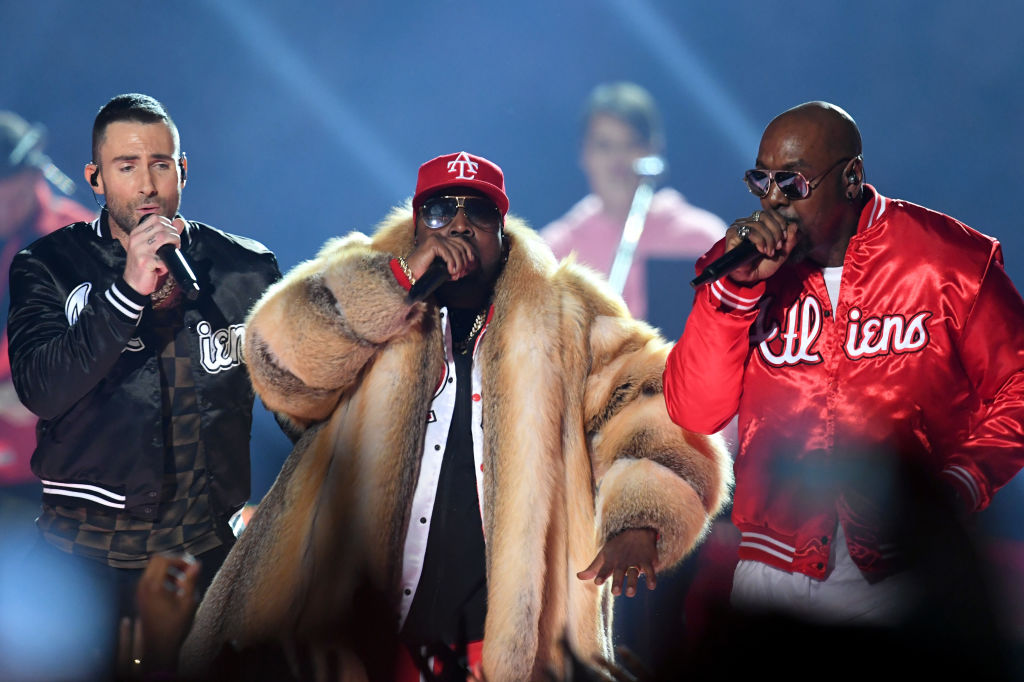 END_OF_DOCUMENT_TOKEN_TO_BE_REPLACED

The band (or vague assortment of men and also Travis Scott) took to the stage during the New England Patriots v Los Angeles Rams game in Atlanta last night to blast out a flurry of their songs including This Love, She Will Be Loved, Sugar, Girl Like You, and Moves Like Jagger.

It was, according to those who watched it at the time, "the worst" Super Bowl halftime performance in the history of the Super Bowl.

They have to go into Witness Protection after that. There’s no comeback.

You think Maroon 5 are bad? Imagine how bad Maroons 1-4 must have been.

You can watch, eh, some of the performance over here:

popular
Women are rinsing their hair in apple cider vinegar – and the results are amazing
New photo of Bernadette Connolly released as investigation continues
Toddler dies after being struck by vehicle in Co. Cork
The final season of The Sinner has just landed on Netflix
YouTube star Melanie Ham dies after cancer battle aged 36
"Hair contouring" is about to be huge, here's everything you need to know
Damian Lewis pays touching tribute to late wife Helen McCrory with Irish poem
You may also like
1 month ago
Il Divo singer Carlos Marin passes away aged 53
1 month ago
Olivia Rodrigo is coming to Dublin and Cork next year
2 months ago
Garth Brooks confirmed for five nights at Croke Park
2 months ago
Three months is plenty of time to fall in love, and to have your heart broken
2 months ago
Dermot Kennedy announces 2 huge gigs in Dublin next month
3 months ago
Westlife share teaser of new music coming soon
Next Page