Nathan Carter has announced a massive gig in Cork next summer.

The country music fiend will be hitting up the rebel county's Live at the Marquee on May 31, 2020.

He'll be joined on the night by support act, Brian Kennedy, for an evening filled with bangers, bodhráns, and other things that are also related to country music, probably.

It features collaborations with a number of artists including The High Kings, Finbar Furey, Cherish the Ladies and orchestral accompaniment from the Bulgarian Symphony Orchestra.

Nathan's gig announcement comes a mere year after he was thrown out of a hotel for being too rowdy. 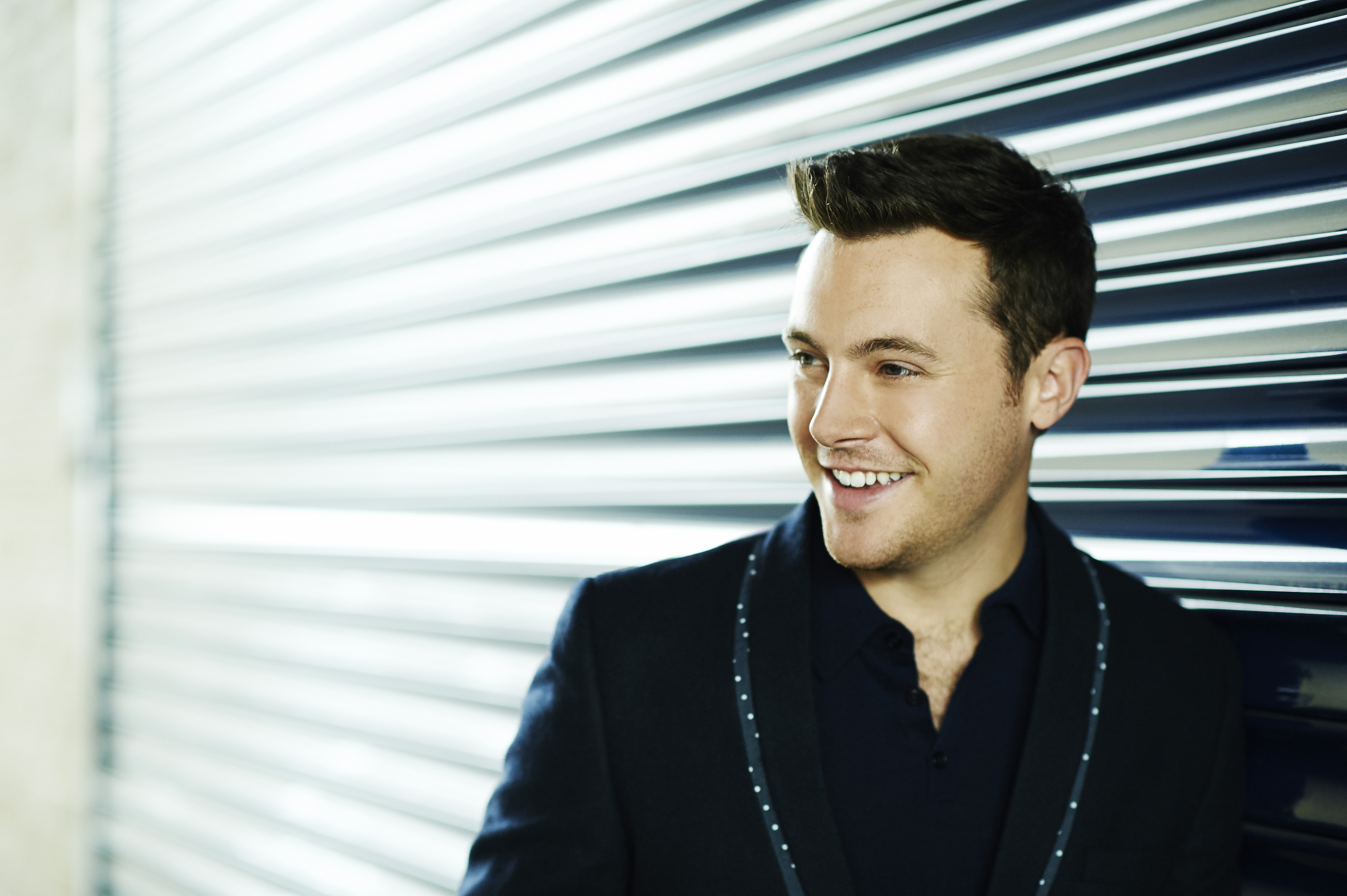 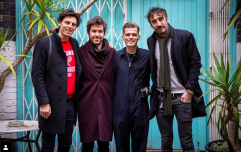 The Coronas have announced a massive Cork gig for next summer

END_OF_DOCUMENT_TOKEN_TO_BE_REPLACED

"We were a few shows into a Scottish tour and the gig the following day was only an hour away, so we all said 'we'll go back to the hotel after this show and have a few drinks,'' he said.

"When we got back to the hotel the bar had just closed. This particular hotel has a 'shush!' policy, which means you have to be quiet after a certain hour at night," he told the Sunday World.

"They said we could drink in reception, but then because we were making too much noise we were told to go to bed. Of course, once you've had a couple of drinks you're not going to go to bed.

"Nan, being the ringleader that she is, had brought her own gin and there were bottles of wine that people had given us at the gig as presents, so we had a good stash of alcohol."

Tickets for Nathan's upcoming gig go on sale on Monday, December 23 from Ticketmaster or your usual ticket outlets.

popular
WATCH: Paul Mescal and Daisy Edgar Jones's first Normal People audition is stunning
6 cosy buys from Irish brands that'll make staying home a little easier
10 tasty veggie one-pot dinners that just about anyone could make
The shows and movies you need to watch before they leave Netflix next month
Here's what happens on every day of your menstrual cycle (roughly)
Alan Hughes has finally responded to Sinead Desmond's exit from Ireland AM
Dublin TikTok house deny staging dance with couple having sex behind them
You may also like
1 month ago
WIN: The ultimate staycation in Glengarriff, Cork, for you and five friends
2 months ago
Costa del Carrigaline: Making use of West Cork's gateway on your next staycation stop
3 months ago
Outdoor eats: 3 of the best places for food outside in Cork city
4 months ago
5 Cork spots we're dying to hit up once restaurant restrictions are lifted
6 months ago
Have you listened to the hilarious 'I'm Grand Mam' podcast yet?
8 months ago
Sushi, lamps and cashmere : Our new show 'Curated With Cassie' is here and it has everything
Next Page