Chart-topping boy band One Direction may be dominating music charts worldwide but they left a number of people a bit bemused last week.

The lads are said to be recording material for their first album as a four-piece since Zayn Malik’s departure from the group, and last week, Liam Payne claimed their new music “sounds a bit Oasis-y”. 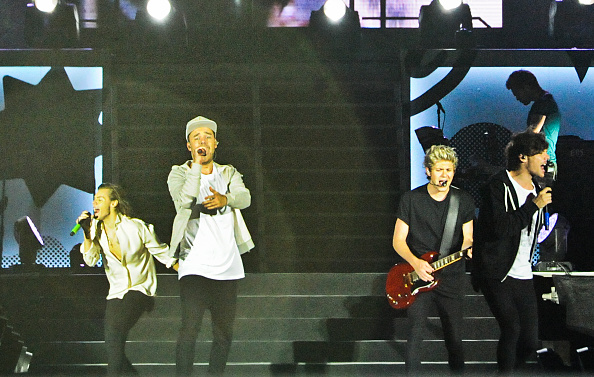 This will be the lads first album since Zayn left.

“Honestly, I cannot wait to listen to what their version of ‘Oasis-y’ means,” he said in an interview with The Huffington Post. 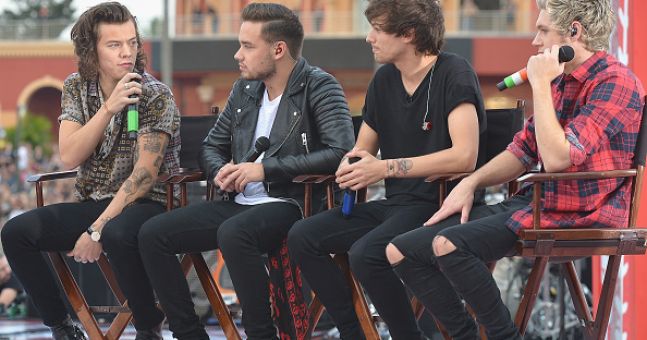 They claim their sound is Oasis-y.

We can’t wait for the album to be released to see what he really thinks of it.

popular
QUIZ: Can you guess the Disney movie from its opening line?
People are freaking out thinking that their star signs have changed
A comprehensive breakdown of the Shane Dawson/Jeffree Star/Tati Westbrook 'Karmageddon' drama
Someone has ranked the penis size of men from all over the world
"One and done" Bonnie Ryan on finding the perfect wedding dress during lockdown
Here's what happens on every day of your menstrual cycle (roughly)
The 5 emotional stages of getting your hair done after lockdown
You may also like
4 weeks ago
The Weeknd donates $500,000 to Black Lives Matter causes
1 month ago
Britney Spears has gifted us a new song, securing her status as a true lockdown icon
1 month ago
WATCH: Halsey says new album helped her "make peace" with her bipolar disorder
1 month ago
Ranked: Ireland's top 10 Eurovision entires of all time
1 month ago
Norwegian popstar Dagny has released a new summer song and it's an absolute TUNE
2 months ago
The Irish artist's viral song giving expats stuck abroad a taste of home
Next Page