Oasis documentary to be titled 'Supersonic'

The Oasis documentary is definitely happening.

The feature-length film, which is due to reach cinemas this October, has been named after the Mancunian band's 1994 debut single, also titled Supersonic.

END_OF_DOCUMENT_TOKEN_TO_BE_REPLACED

Featuring up close and personal footage, as well as never before seen archive material and interviews with the band, the Supersonic documentary reportedly follows the British band from the moment Liam and Noel Gallagher began making music together, to the present day. 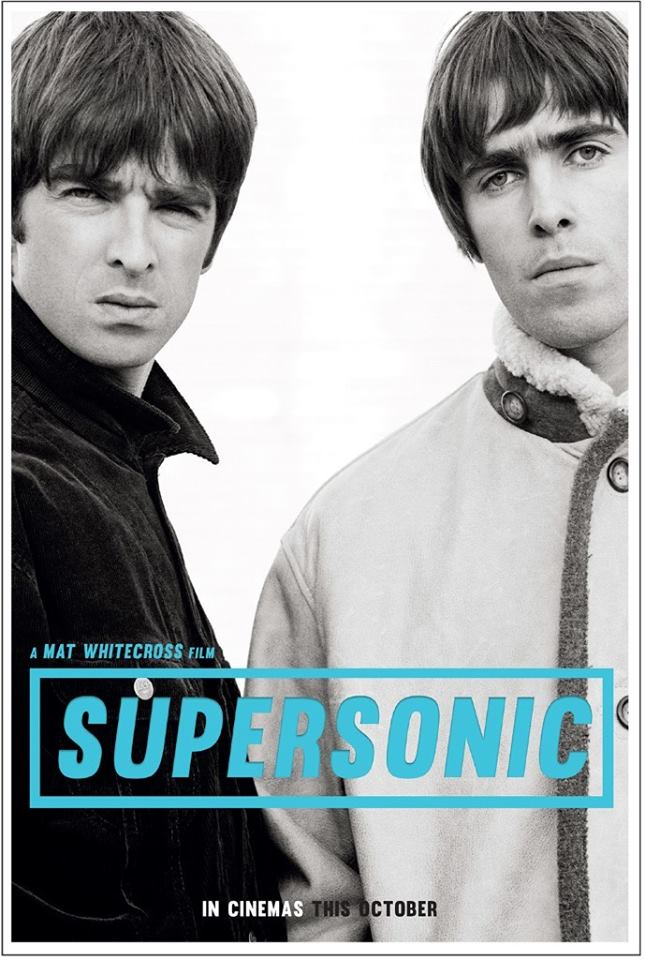 Supersonic comes from the same production team behind Amy, the 2015 Oscar-nominated biopic about Amy Winehouse, including producer James Gay-Rees and Asif Kapadia as executive director.

END_OF_DOCUMENT_TOKEN_TO_BE_REPLACED

Mat Whitecross is director, having already directed a number of Coldplay videos and 2012 film Spike Island.

Despite the Gallagher brothers still not the best of buddies, they seem on board with the project as Liam Gallagher tweeted about the first cut of the film, even calling it "biblical":

It's said the documentary will be released in October 2016 however there has been no specific date set.

popular
Love Island fans think someone has left after Luca arrives back to empty bed
TikTok sued after girls die during 'blackout challenge'
Friends creator says they regret not using correct pronouns on the show
Airport outfits are all the rage as we head abroad - here are the 4 best ones
Ofcom has received nearly 800 complaints about Love Island so far
Penneys has a perfect dupe for Charlotte Tilbury's Flawless Filter foundation
Samuel gives his take on Paige and Jacques while Tasha cracks on with Billy in Love Island tonight
You may also like
2 days ago
Adele fans have 'mad respect' for her after she stopped her Hyde Park gig to help someone in distress
1 week ago
Lizzo pledges $1 million for Planned Parenthood and abortion funds
2 weeks ago
UK lined up to host Eurovision 2023 after organisers rule out Ukraine show
2 weeks ago
Sinéad O'Connor cancels all live dates for 2022 due to "continuing grief"
3 weeks ago
Joker 2: Lady Gaga reportedly in talks to play Harley Quinn in sequel
1 month ago
Mariah Carey sued for $20m over All I Want For Christmas Is You
Next Page