Sorry gals, it's not happening.

Last week it was announced that Beyoncé would be headlining this year’s Coachella festival.

Yes, tickets sold out in lightning speed and no doubt a huge part of that was down to the fact that Beyoncé’s name was top of the billing.

It didn’t come as a huge surprise to many however after the singer was forced to cancel her scheduled performance at 2017’s festival due to her pregnancy with her twins. 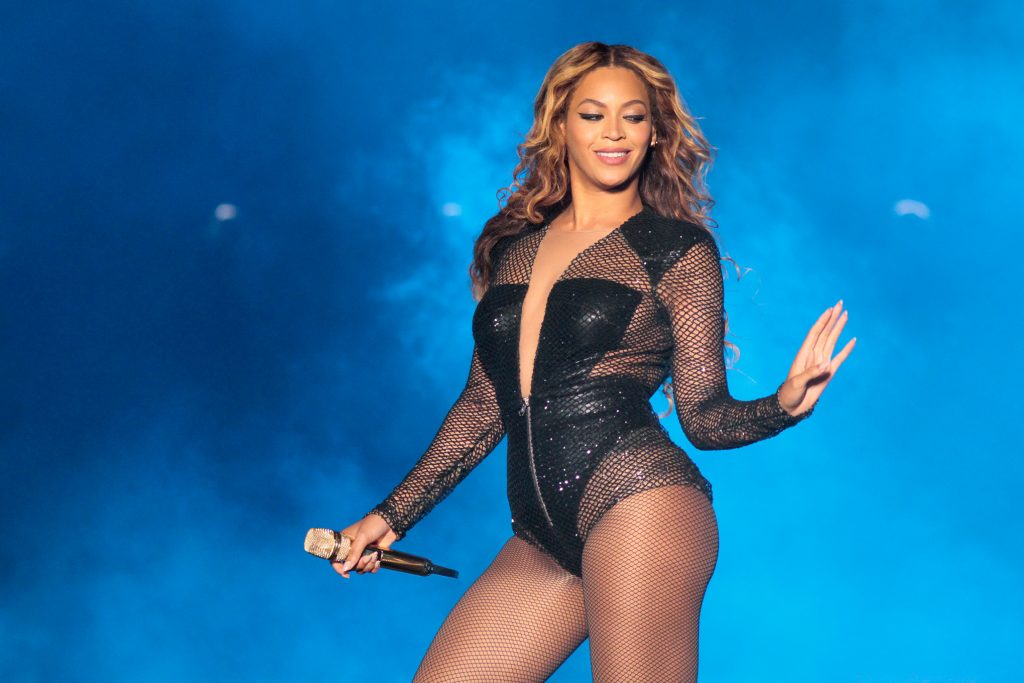 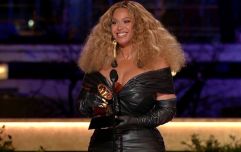 END_OF_DOCUMENT_TOKEN_TO_BE_REPLACED

So when Beyoncé appeared on this year’s lineup, fans became convinced she would be keen to give festival-goers a reward for making them wait another year.

Yes, the Beyhive went crazy for the news and began developing a theory that the singer would be bringing some special guests with her on stage.

And if we even need to tell you who then you’re not a true fan.

Yep, fans became convinced that Destiny’s Child would be making a reunion on the Coachella stage, however, it seems like that just isn’t the case. 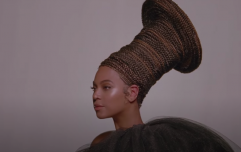 END_OF_DOCUMENT_TOKEN_TO_BE_REPLACED

According to TMZ, a source closely connected with the Formation singer says it is not on the cards.

Unfortunately, the source said Beyoncé “is not planning” on bringing Kelly Rowland or Michelle Williams on stage. And old school DC members LaTavia Roberson and LeToya Luckett are also unlikely to make an appearance.

Fans are sceptical, however, saying there are apparently clues all over her social media.

For our sake, we hope the Beyhive is right but as of right now, it doesn’t look likely.

popular
A documentary about two Irish boys who skipped school to go to New York is coming soon
Ben Foden explains why he called Rachel Stevens "sexiest woman alive"
And Just Like That... episode 8: Nobody saw this one coming
People are only realising Kendall Jenner and Gigi Hadid are related and the reactions are gas
Special mass to be held for Urantsetseg Tserendorj's anniversary
These are the top baby names for 2022
Here are all the Instagram accounts of the stars of Netflix's Cheer
You may also like
8 months ago
Beyoncé and Michelle Williams watched Kelly Rowland give birth via Zoom
1 year ago
Beyoncé and the NAACP have started a fund to support Black-owned small businesses
1 year ago
Beyoncé contributes to $6 million donation for #Covid-19 relief
1 year ago
WATCH: Beyoncé performs at Kobe and Gianna Bryant's memorial at the Staples Center
2 years ago
Did you spot Beyoncé proving yet again why she's Queen Bey at the Golden Globes last night?
2 years ago
Beyoncé has opened up about suffering a painful miscarriage before the birth of Blue Ivy
Next Page