One to Watch: Lily Moore is supporting Tom Walker in the Olympia Theatre tonight

We sat down with rising star, Lily Moore, who is supporting Tom Walker in The Olympia tonight.

Lily Moore has supported the likes of George Ezra, James Bay and Freya Ridings previously and if you've heard her stuff, you know she is one to watch. It's only her second time gigging in Ireland, but she's playing to a sold-out crowd which is pretty impressive for a budding artist.

Talking to Lily, she chats about her fondness of Ireland.

"We used to drive around Ireland as little holidays when I was a kid, having summers in Cork and that, so it’s really nice to be back here playing". 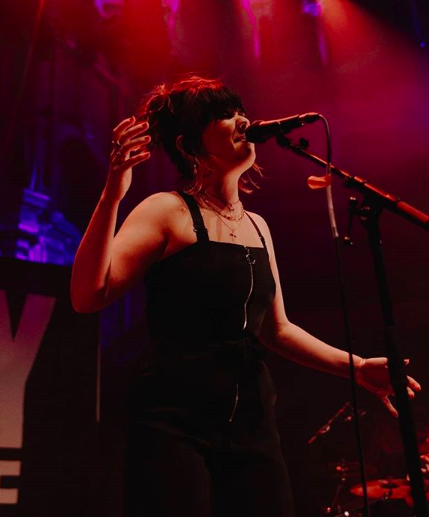 Lily’s soulful voice has been compared to the likes of Adele and Amy Winehouse and you can’t deny the resemblance. Her music gives an insight into her personality and also touches on the celebration of youth.

"The work Mixtape implies that it’s a bit more fun, you can have your mates involved and it’s more collaborative. It’s a lot more youthful and a lot less pressure than a debut album. My plan is to do an album next year at some point".

The More Moore Mixtape is a compilation of songs documenting the past few years of her life. The singer takes us on a trip through her break-ups and makeups in the blissfully soulful compilation.

You might recognise her single Lying to Yourself because it was played during this year’s series of Love Island. 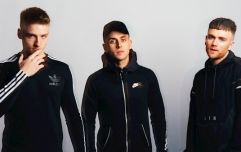 END_OF_DOCUMENT_TOKEN_TO_BE_REPLACED

Born in Chelsea and growing up in Brighton, Lily was discovered at 16. After completing her A-levels, she moved to London at 19 to pursue her songwriting and singing career.

Lily has just dropped her latest single Undo ft Dan Caplen ahead of the release of her More Moore Mixtape. When asked what inspired the song, the singer recalls a dramatic argument she had with her now ex-boyfriend.

"I'd had an argument with an ex-boyfriend and I chased him down the road because I felt really bad that I'd said something mean. I ran after him and it was f**cking raining as well". 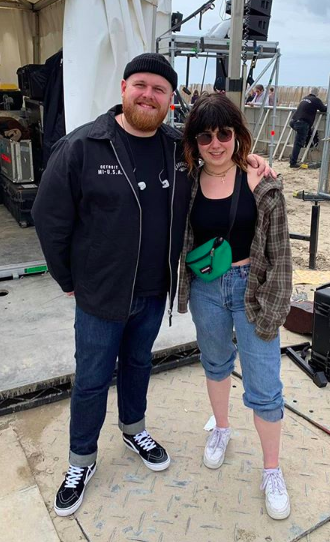 The excitement is high for the More Moore Mixtape and for what's coming next for Lily.

"The mixtape is going to have some songs added on there and a couple of little surprises, some voice notes I've recorded at the kitchen table and then eventually I want to do an album".

It sounds like you're going to hear a lot more of Lily Moore... The Olympia is in for a treat tonight with both artists expected to put on a great show.

popular
Will there be a second season of Gilmore Girls: A Year In The Life? Here's what we know
Kate Middleton has addressed the rumours that she's pregnant with her fourth child
Curtain bangs are trending - here's everything you need to know
Cristiano Ronaldo has been called 'racist' for his latest Instagram post
QUIZ: How well do you really remember the first episode of Sabrina The Teenage Witch?
Eight Of The Best Films And Documentaries On 9/11
Someone has ranked the penis size of men from all over the world
You may also like
1 year ago
Yay! Little Miss Sunshine the Musical is coming to Dublin this summer
1 year ago
Hot Chip have announced a Dublin date
1 year ago
Bastille have cancelled their Dublin gig tonight over bad weather
4 years ago
Mundy Added To The 'Night For Pieta' Lineup At The Olympia Theatre
4 years ago
Massive Attack Announce Date at Olympia Theatre
5 years ago
Ash Announce December Show at Dublin's Olympia Theatre
Next Page