Excellent news of a Friday.

Back in 1998, Siobhán Donaghy, Mutya Buena, and Keisha Buchanan became the Sugababes.

The trio were successful enough, dropping a number of decent tunes from their debut album, One Touch.

Essentially, the entire band had been replaced and no original members were left. 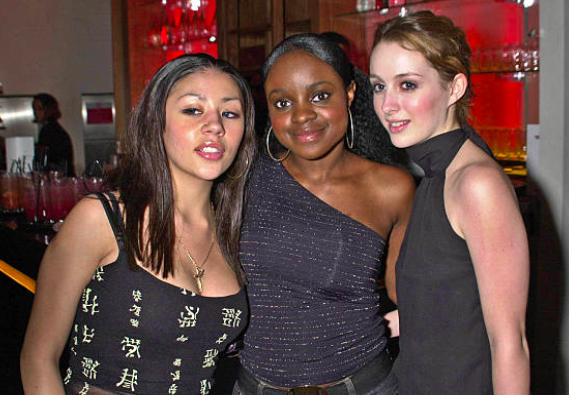 It was then that Siobhán, Mutya, and Keisha decided to just go ahead and get back together - because why not? May as well.

The announcement was made a few years ago, but the trio had lost the right to record and perform using the original band's name, so instead they called themselves 'MKS.'

It wasn't long before the Sugababes, as they were known, eventually disbanded, allowing the original members the opportunity to take back their name and, by extension, the band.

Ladies .....and..... gents BoyS and GIrls FLOWERS is out NOW @djspoony @garageclassical @ignitionorchestra @sugababes @siobhandonaghy @keishabuchanan @whitinthecity Make sure u go grab the album peeps its FAAAAAB THANK U FOR ALL THE SUPPORT GUYS WE REALLY APPRECIATE THE LOVE 💜💜❤❤🙊😘😬 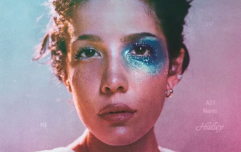 END_OF_DOCUMENT_TOKEN_TO_BE_REPLACED

'Flowers,' a Sweet Female Attitude cover, is the Sugababes' first release together since 2013 when they initially decided to give the original band another shot.

They'll be performing it on tonight's The Graham Norton Show too, so if you've got any ounce of late '90s nostalgia within you, you might want to tune in.

You can listen to the track here:


popular
Paul Mescal is raffling off one of his iconic chains in support of Pieta House
'That’s the most honest answer': Skeet Ulrich reveals why he is leaving Riverdale
Leaving Cert 2020: Calculated grade student portal to open tomorrow
Kirby Jenner, Kendall's 'fraternal twin brother', has gotten himself a reality TV show
Irish Hairdressers Federation to propose guidelines for early reopening of salons
QUIZ: How well do you remember Angus, Thongs and Perfect Snogging (the movie)
Eurovision's Daði Freyr has released a new song about lockdown and it's going to be stuck in your head all day
You may also like
1 week ago
Ranked: Ireland's top 10 Eurovision entires of all time
2 weeks ago
Norwegian popstar Dagny has released a new summer song and it's an absolute TUNE
3 weeks ago
The Irish artist's viral song giving expats stuck abroad a taste of home
3 weeks ago
Good news: The Spice Girls are officially in talks for upcoming gigs
1 month ago
Dermot Kennedy to release new stripped back EP next week
1 month ago
#Covid-19: Concerts may not return until Autumn 2021, says US healthcare expert
Next Page