PICS: It's been 20 years since Gina G appeared on the Eurovision but would you recognise her now?

Anyone else feeling old?

It's been 20 years since Gina G sang at The Eurovision. She was an Australian-born singer who represented the UK in the 1996 Eurovision Song contest.

Gina's entry, Oh Ah, Just A Little Bit, was one of the catchiest and most memorable songs from all the UK entries down through the year.

However it failed to win the competition and she came in 8th position with 77 points. But the song went on to have great success in the UK, hitting the number one position on the charts.

And now, 20 years on, I'm not sure we would recognise. She no longer has her trademark red hair. She looks incredible, just not the Gina G we remember. 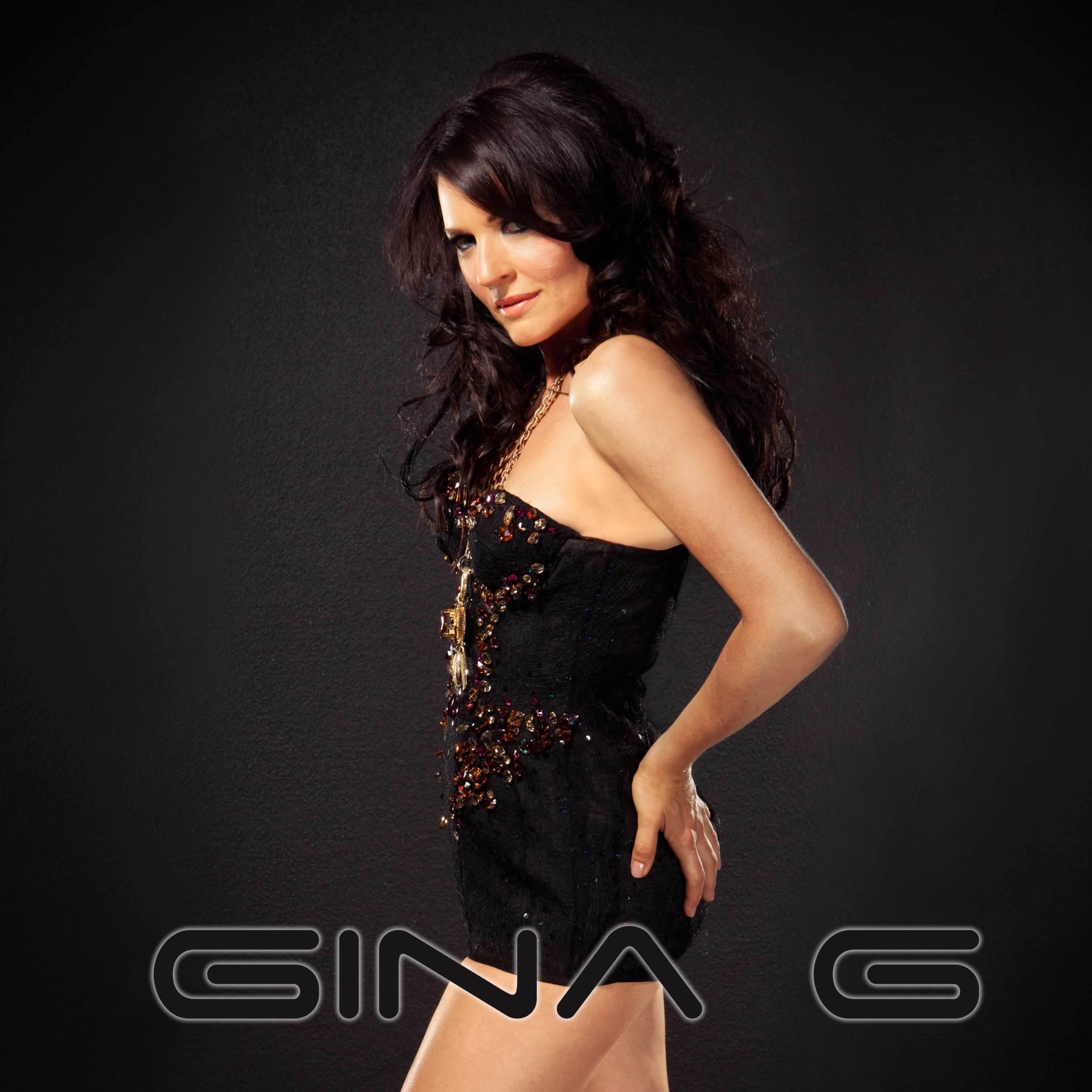 END_OF_DOCUMENT_TOKEN_TO_BE_REPLACED

Interestingly or sadly, whichever way you want to look at it, 1996 was the last time we won the competition, let alone came close to winning it. Our entry from Eimear Quinn, The Voice, blew everyone away and we claimed the title.

We did come second the following year in 1997, but since then the majority of the years we've either failed to qualify for the final or we've placed outside of the top 10.

popular
Vogue Williams slams man who refused to swap seats with her on plane
Crown Paints advert receives 200 complaints over 'misogyny' and 'everyday sexism'
This is the exact date the weather will get warm again
Man arrested on suspicion of the murder of Irish man in London
Adam Collard allegedly attacked on night out with Paige Thorne
Joe Swash helps 95-year-old woman and carries her to hospital
Are we getting a mini heatwave in September?
You may also like
1 month ago
Adele fans have 'mad respect' for her after she stopped her Hyde Park gig to help someone in distress
1 month ago
Lizzo pledges $1 million for Planned Parenthood and abortion funds
2 months ago
UK lined up to host Eurovision 2023 after organisers rule out Ukraine show
2 months ago
Sinéad O'Connor cancels all live dates for 2022 due to "continuing grief"
2 months ago
Joker 2: Lady Gaga reportedly in talks to play Harley Quinn in sequel
2 months ago
Mariah Carey sued for $20m over All I Want For Christmas Is You
Next Page