Picture This become fastest ever act to sell out the INEC Arena, Killarney

A crowning achievement for the lads.

Picture This have become the fastest ever act to sell out the INEC, Killarney.

Tickets for the band's upcoming December 20 show went on sale this morning (Thursday, July 19) at 9am and sold out in under three minutes. 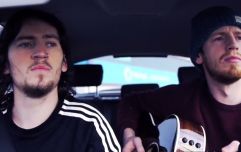 END_OF_DOCUMENT_TOKEN_TO_BE_REPLACED

Bet they're delighted with themselves.

Mark Egan, director of entertainment at the Gleneagle INEC Arena, said that he wasn't at all surprised by the steady interest in tickets this morning. 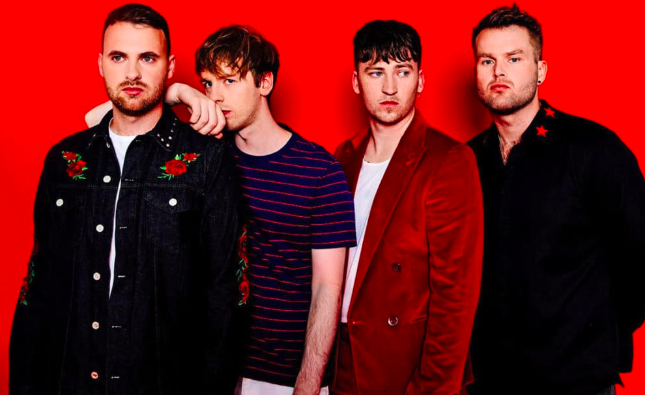 “Picture This last played with us in 2017 where they became the fastest ever act to see out the INEC for two consecutive shows," he said.

"Since then they have become stratospheric and it is no surprise that they have sold out the venue for a third time." 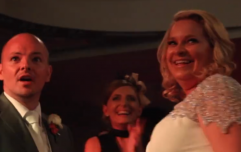 END_OF_DOCUMENT_TOKEN_TO_BE_REPLACED

This comes after the lads played Dublin's 3 Arena for five nights in a row earlier this year.

Their debut self-titled album landed at number one in the Irish charts, with their follow up record MDRN LV securing the same spot.

Tickets for Picture This's upcoming December 20 gig were priced at €49.50, but as we already know, they have indeed sold out.

Girls With Goals || Her · Ep.161: Feeling Peachy - Sharon Keegan of Peachylean on being an absolute BOSS!
popular
Friends fans spot massive body double blunder in episode rewatch
This wedding hangover kit is going viral on TikTok
Indoor dining return on July 5 could be in jeopardy over Delta variant
The DIY frozen coffee recipe that's so delicious you'll never pay for an iced latte again
Couple who can't agree on child’s name decide to each call her different things
Chris Brown accused of hitting a woman in his home
Here's what happens on every day of your menstrual cycle (roughly)
You may also like
1 year ago
Picture This announce major gig in Killarney just before Christmas
2 years ago
Lewis Capaldi announces biggest Irish show to date
2 years ago
MORE Picture This tickets are going on sale soon so you better grab them fast
2 years ago
Picture This announce they will play FIVE major concerts in Dublin
4 months ago
Michelle Visage joins Steps as 'sixth member’ for musical comeback
4 months ago
Taylor Swift releases her new version of Fearless with six additional tracks
Next Page