We've all seen the Eurovision, there's nothing happier than pop music.

It's fun, it's lighthearted, it's probably got an autotune in there somewhere.

Nope, nothing happier than pop music at all.

Except, there sort of is because pop music just isn't a happy as it used to be... and that's rather upsetting, really. 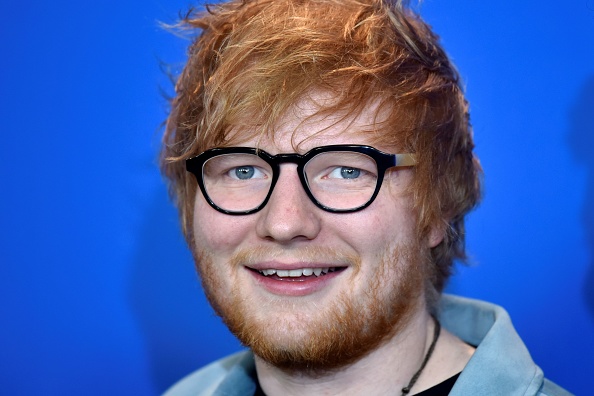 According to a new study conducted by the University of California, the happiness in pop songs these days is far less than the happiness that used to exist in them way back when.

Instead, people are all about sadness and despair now.

Associated Press reports that researchers analysed 500,000 songs released in the UK between the years 1985 and 2015 which is, you know, a load of songs.

And they found out that they're simply not as happy as they used to be. Shame. 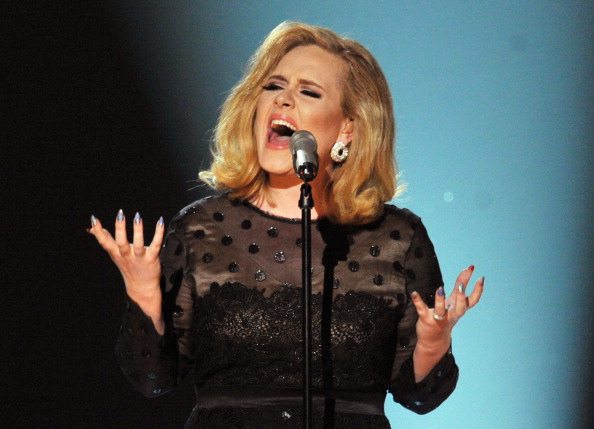 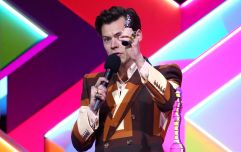 END_OF_DOCUMENT_TOKEN_TO_BE_REPLACED

Still though, it's not the absolute end of the world because these days, there's more "successful" pop music coming from female artists.

Every cloud, and all.

Oh well, let's just go listen to some Adele or Ed Sheeran or whatever sad mess the kids are into this days.

Girls With Goals || Her · Ep.161: Feeling Peachy - Sharon Keegan of Peachylean on being an absolute BOSS!
popular
Woman buys 148 year old house, goes viral after finding secret passage way
Is that Seth Rogen without a beard?
Harry Styles accepts BRIT for Best British Single - with American accent
Ellen DeGeneres ending talk show after 18 seasons
9 Dublin restaurants with outdoor dining we've already booked a table for
More footage of Tristan Thompson cheating on Khloe has emerged
Little Mix pay tribute to Jesy as they make history at BRIT Awards
You may also like
1 month ago
Study reveals women are more likely to suffer from chronic pain than men
1 month ago
According to a 75-year-long Harvard study, the key to happiness is rather simple
3 months ago
Red flag: Study shows men on dating apps focus more on women younger than them
5 months ago
New parents lose up to 44 days of sleep during the first year, says study
5 months ago
Research confirms gender gap participation in STEM professions
7 months ago
Children more likely to contract Covid from other children, shows new study
Next Page