"The reason my voice is kinda f*cked..."

Post Malone has confirmed his new album is finished and we are far too excited, tbh.

The singer and rapper announced the news during his recent performance at the Cheyenne Frontiers Days festival in Wyoming.

He explained that his voice wasn't the best because he had been in the studio for the past three days finishing the record.

“I’ve got some pretty awesome news," he told the crowd.

"The reason my voice is kinda fucked is because I was in the studio for the last three days, and we just finished up the new album. I think it’s gonna be pretty god damn out of sight.” 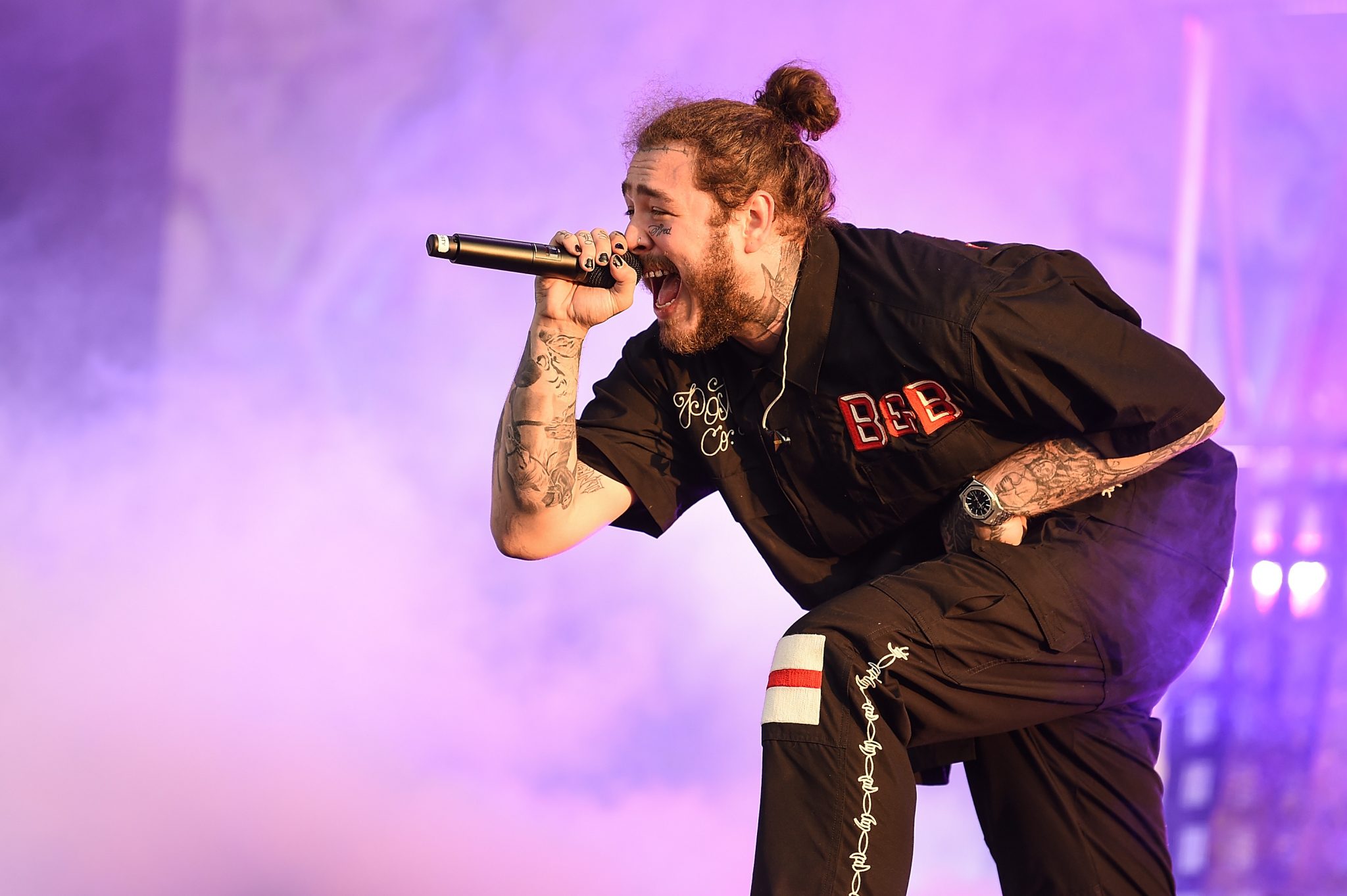 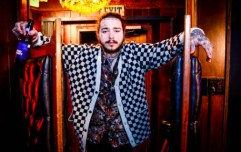 END_OF_DOCUMENT_TOKEN_TO_BE_REPLACED

This will be the singer's third studio album after 2016's Stoney and 2018's Beerbongs and Bentleys.

The latter received mixed reviews from critics but was universally adored by fans. It was nominated for album of the year at the 2019 Grammys, with the song 'Better Now' being nominated for best pop solo performance.

Post Malone has been nominated for four Grammys in total. He has sold over 60 million records across America, won two American Music Awards, and one Billboard Music Award.

He announced his first outdoor Dublin show earlier this year for August 22, 2019 in the RDS.

Tickets are still available for the gig on Tickermaster.

popular
QUIZ: Can you guess the Disney movie from its opening line?
Ghislaine Maxwell, former girlfriend of Jeffrey Epstein, arrested by the FBI
Milkshakes and bacon double cheeseburgers are back at McDonald's next week
The 5 emotional stages of getting your hair done after lockdown
People are freaking out thinking that their star signs have changed
A comprehensive breakdown of the Shane Dawson/Jeffree Star/Tati Westbrook 'Karmageddon' drama
Someone has ranked the penis size of men from all over the world
You may also like
1 year ago
Upsetting: Post Malone's Crocs have completely sold out... again
1 year ago
So, Post Malone has released a collaboration with CROCS... and they're totally sold out
1 year ago
Rita Ora was totally unrecognisable dressed up as Post Malone for Halloween
1 year ago
Post Malone just announced he's playing a massive Irish concert on Valentine's Day
1 year ago
Post Malone has chopped off all his hair and the reaction is seriously mixed
1 year ago
Post Malone delivers important message after jet makes emergency landing
Next Page