You're hanging out in your gaff. It's Christmas time. The radio is on. You're relaxed, chilled out, not a care in the world.

Then you hear it: Robbie Williams and Britney Spears' cover of The Pogue's festive hit, 'Fairytale of New York.'

It's haunting, it's poignant, it's the Christmas song that we had been promised all those many years ago - but we never got, because it doesn't exist.

Oh, what could have been.

At least, that's according to Robbie himself who recently revealed that he asked Britney to duet with him on the track alá Kirsty MacColl.. only to have her decline. 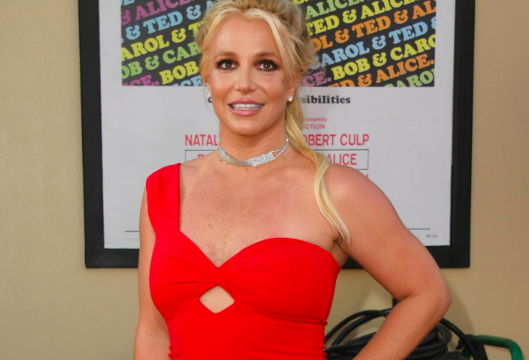 “I asked Britney Spears to duet with me on 'Fairytale of New York,'" he told The Sun. 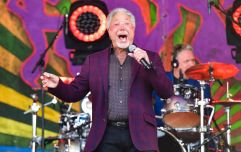 END_OF_DOCUMENT_TOKEN_TO_BE_REPLACED

“She said no. What a lovely story. She’s not working right now. She’s having a rest. Maybe it’ll happen in the future.”

There are a plethora of reasons as to why Britney may have declined Robbie's offer.

She could be, as he jovially put, "having a rest." She might hate Christmas. Or she could be entirely opposed to the use of the F-word in the public sphere.

Whatever the reason, we're sure a lot of people are going to be only devastated to hear about the cover that could have been.

They're around here somewhere. Swear.


popular
Meet the cleanser that reduced pore size for 91 percent of women (in just three weeks!!!)
Say hello to the €19 Penneys skirt that will go with everything in your wardrobe
Say hello to the €20 New Look skirt that will go with everything in your wardrobe
The one food that the Royal Family are forbidden from eating
Colin Farrell has got an Abrakebabra black card, making him the luckiest man alive
RUN! The €16 floral Penneys dress that fits like a dream is in stores now
Sorry, can we talk about Kate Middleton's €10 leopard-print skirt for a minute?!
You may also like
4 days ago
Dublin's Olympia Theatre to host Bohemian Rhapsody and The Greatest Showman sing-a-longs
1 week ago
Bon Jovi announce new album and US tour with Bryan Adams
1 week ago
Spotify is releasing playlists and podcasts for your pets
2 weeks ago
Lewis Capaldi's 'Someone You Loved' officially the biggest song in Ireland for 2019
3 weeks ago
The hour-long Westlife special is being shown again this afternoon
3 weeks ago
Justin Bieber drops trailer for new docuseries that will show a 'full circle' look at his life
Next Page