“Everyone’s been calling me gay since I was 15 years old."

Shawn Mendes has addressed the fact that people are constantly questioning his sexuality.

Speaking on Dax Shepard’s podcast, the star spoke about his frustration with comments from the public regarding his sexual orientation.

Mendes, who is currently in a relationship with Camilla Cabello, said that his sexuality has been questioned by others since he was in his teens.

I’m so blown away with @shawnmendes. I admire his fight/commitment to living an examined life at such a young age. Can’t wait to lift weights with him :) https://t.co/1Vv8GwtVwj pic.twitter.com/kw8auRmtb3

He told Dax: “It was so, so frustrating for me because there were some people in my life that I was very, very close to, who were gay and in the closet. and I felt like this real anger for those people."

"It’s such a tricky thing. You want to say, ‘I’m not gay but it’d be fine if I was gay – but also there’s nothing wrong with being gay but I’m not.’ You don’t really know how to respond to the situation.” 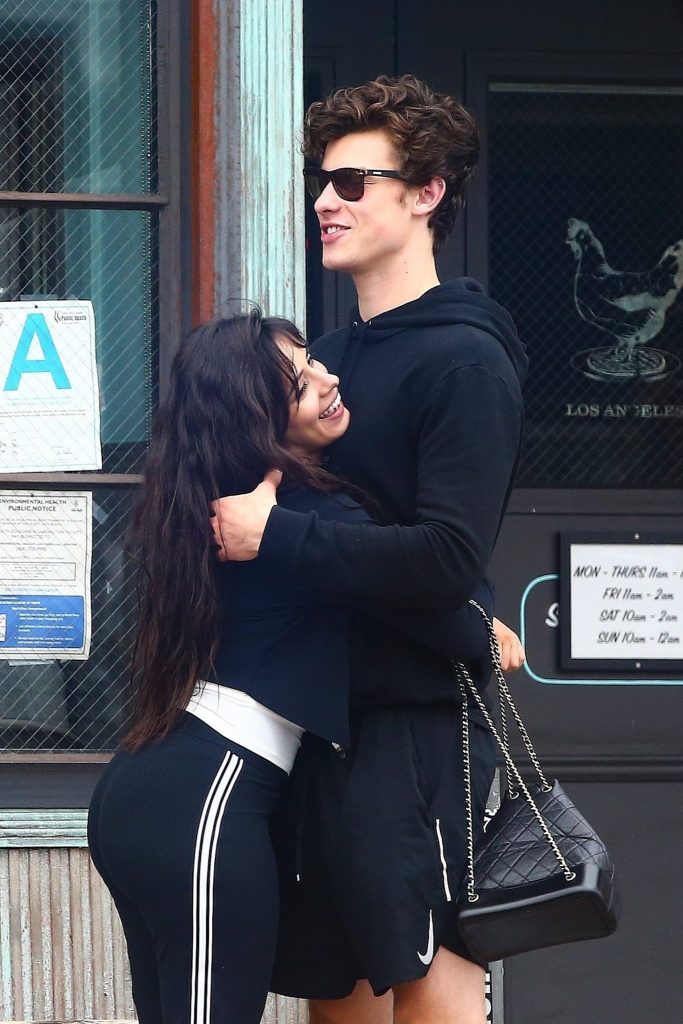 The Canadian singer said he has had to deal with rumours about him being gay since he began his career.

END_OF_DOCUMENT_TOKEN_TO_BE_REPLACED

"I had these problems with the way my voice sounded. I’m like, ‘How do I sit?’ I’m always first to cross my legs and sit with a position of this feminine style and I really suffered with that shit.”

Mendes is currently in a relationship with singer Cabello, and both have been very public with their status on Instagram, posting loved up tributes regularly.

He said he thinks it's this type of scrutiny that has people afraid to come out in the first place.

“I think a lot of guys go through that and, even worse than that, there are so many guys who are gay and in the closet and must be hearing shit like that and being like, ‘I’m terrified to come out.'”

Girls With Goals || Her · Ep.151: 'A Story Shared' - Aoife P. Rafter on blogging during a pandemic and living with CF
popular
Netflix announces new true crime documentary series: The Vanishing At The Cecil Hotel
Here's what will happen in Bridgerton season 2 - if Netfix goes by the books
QUIZ: How well do you remember these minor characters from Friends?
Someone has ranked the penis size of men from all over the world
When will lockdown end in Ireland?
QUIZ: How well do you really remember the first episode of Grey's Anatomy?
Science says this is how many dates you have to go on before you find 'The One'
You may also like
1 year ago
'I love you': Camila Cabello shares adorable birthday message to 'magic human' Shawn Mendes
1 year ago
'Huge achievement' Irish brand praises Shawn Mendes for his choice of sunglasses
1 year ago
Shawn Mendes and Camila Cabello basically confirmed their relationship with these snaps
1 year ago
People think Shawn Mendes and Camila Cabello are together after watching their steamy video
1 year ago
Shawn Mendes was refused from this popular Dublin pub over the weekend
1 year ago
Shawn Mendes has been called the 'Prince of Pop' - and Justin Bieber is NOT happy
Next Page