Zayn Malik apparently has some big news which his fans will no doubt be delighted about.

Rumours are rife that the former One Direction star has signed with Turn First Artists. 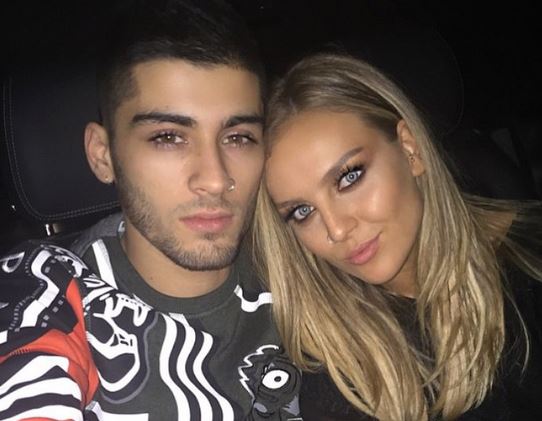 According to reports work has already started on the singer’s solo album believed to be set for release next year.

The speculation comes only a matter of months after Zayn left the boy band that catapulted him to worldwide fame. 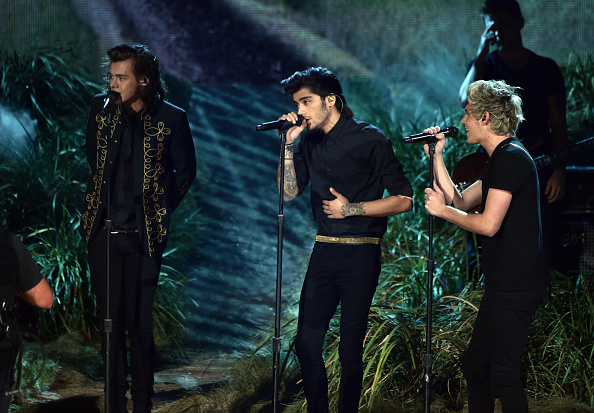 Zayn performing with his former bandmates.


popular
Love Island to pay tribute to Caroline Flack tonight during live final
The comfy €42 M&S boots we're going to be living in all spring
The €20 Bershka jumper we're going to be living in for the next few weeks
The floral Penneys dress that will instantly update your spring wardrobe
Netflix's Babies documentary is making quite the impression online
Study shows that people who drink gin are sexier
We are absolutely loving this gorgeous €10 khaki mini dress from Penneys
You may also like
1 month ago
Harry Styles apparently now making six times more than his One Direction bandmates
2 months ago
Liam Payne says One Direction might get back together in two years, maybe
3 months ago
Oh SNAP! Harry Styles threw some serious shade at Zayn Malik last night
3 months ago
One Direction's Louis Tomlinson is embarking on his first ever solo tour
5 months ago
'If it happens...' Harry Styles isn't ruling out a One Direction reunion
7 months ago
Liam Payne is VERY naked on Instagram right now and it's important you take a look
Next Page