Spotify has removed all of R. Kelly’s music from their playlists

His music will still be available to listen to, but it won’t appear in any playlists.

In recent years, R Kelly has been accused by multiple women of sexual assault.

In 2007 he was cleared of videotaping himself taking part in sexual acts with a minor, but accusations have continued to follow the R&B singer. 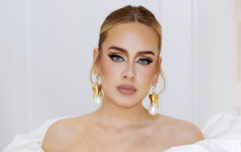 END_OF_DOCUMENT_TOKEN_TO_BE_REPLACED

In 2017, Buzzfeed reported that he was holding women against their will in an alleged “cult”, and last month a former partner alleged he intentionally infected her with a sexually transmitted disease, and a BBC documentary brought more attention to the allegations.

Following the growing Me Too movement, there have been calls for a boycott of his music and concerts, and the #MuteRKelly hashtag has been spreading on social media. 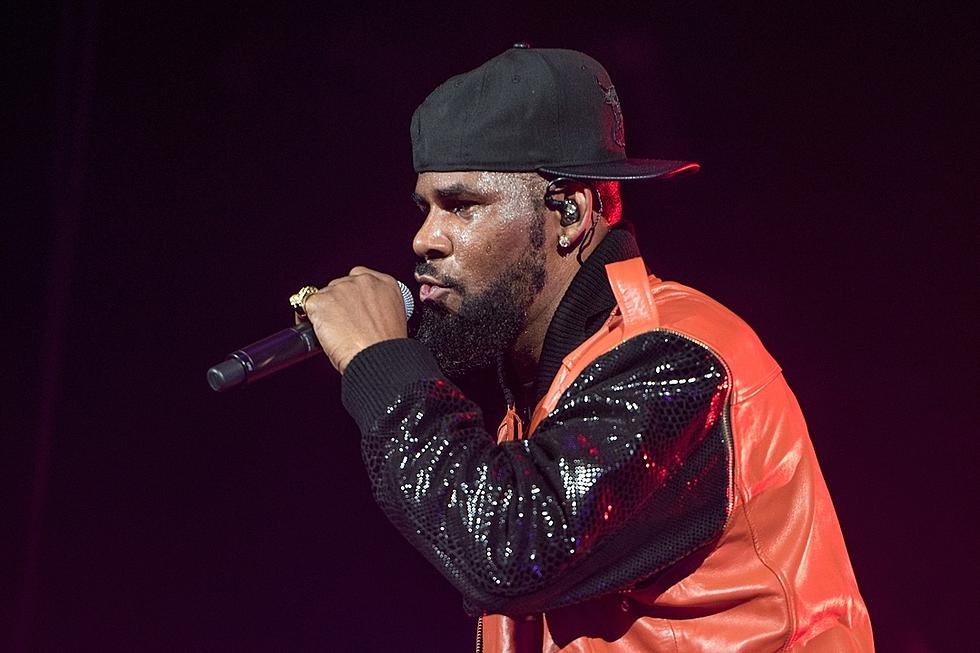 Now Spotify has announced that they will no longer be including any of R Kelly’s songs in their editorially or algorithmically created playlists.

His music will remain on the streaming service, but you will have to search for it manually, but this means it will not appear in playlists like the Discover Weekly or New Music Friday, or any of those put together by Spotify staff.

Spotify said in a statement that it was an editorial decision, and they did not want to censor any content because of a singer’s personal life.

The statement to Billboard read:

“We are removing R. Kelly’s music from all Spotify owned and operated playlists and algorithmic recommendations such as Discover Weekly. His music will still be available on the service, but Spotify will not actively promote it.

"We don’t censor content because of an artist’s or creator’s behavior, but we want our editorial decisions -- what we choose to program -- to reflect our values.

popular
Late Late Show viewers are not happy with Ryan's questions for Billy Connolly
10 items from Zara for the perfect autumn capsule wardrobe
Paris Hilton says she was "slapped" and "strangled" as a teen in youth care
Former detective chief says Brian Laundrie discovery is "strange"
Apparantly, there is one colour you should never wear at a job interview
Maria von Trapp's daughter has died aged 90
Gogglebox's Paige Deville never wants to speak to mum again after quitting show
You may also like
1 day ago
Former detective chief says Brian Laundrie discovery is "strange"
1 day ago
Alec Baldwin 'heartbroken' after accidental death of Halyna Hutchins
1 day ago
Young woman suffers serious eye injury after being struck with a firework in Eyre Square
2 days ago
Prop gun discharged by Alec Baldwin kills crew member on set
2 days ago
Three month sentence of Garda for domestic violence is "appalling" says Women's Council
2 days ago
At least seven bodies have been found in search for Brian Laundrie
Next Page