Stop everything because an NYSNC reunion could finally be happening

A proper one, this time.

Earlier this year, NYSNC got briefly back together to sing 'break up with your girlfriend, I'm bored' with Ariana Grande at Coachella.

It was a special moment, one of note and worthy, as Lance, Joey, Chris, and JC took to the stage for the first time in many years and delighted 90s kids all around the globe.

The only thing missing from the performance was, of course, Justin Timberlake who decided to share his support for the guys but not actually engage himself.

Which, yeah, fair enough, he probably had better things to be doing with his time. 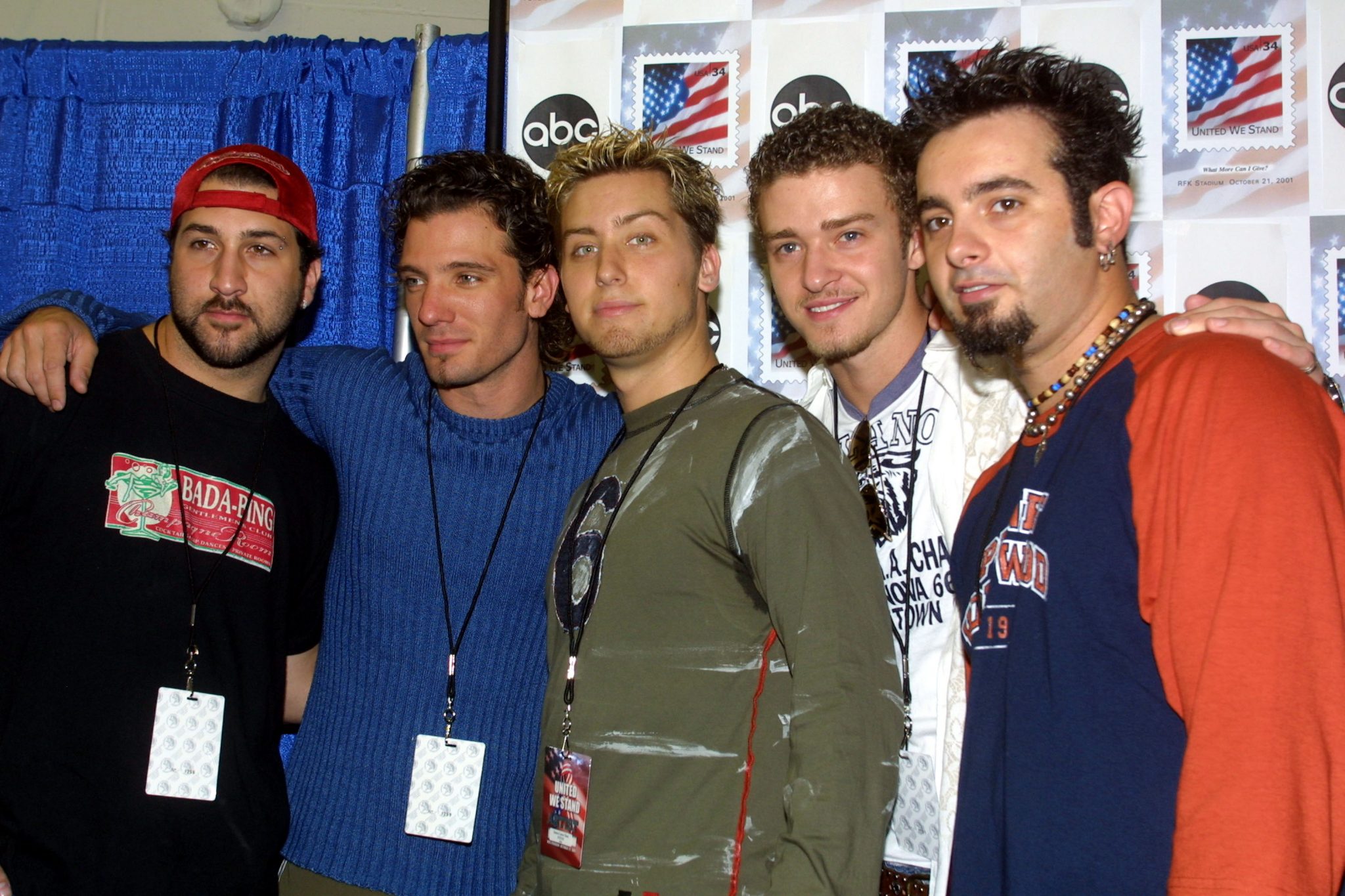 Since then, excitement has been rife around the possibility of a fully fledged NSYNC reunion - one that actually involves all of the members and potentially some new music of some sort.

And as it turns out, the idea may not be so far beyond the realm of possibility. According to Lance when he was chatting to Variety, anyway.

“We haven’t talked about what the next step is but I know we’ll sit down during the summer together and figure it out,” he said.

“There are many, many things coming across our desk because of Coachella that we would be stupid not to discuss and look at.

"Coachella was incredible and it was a big moment for NSYNC.” 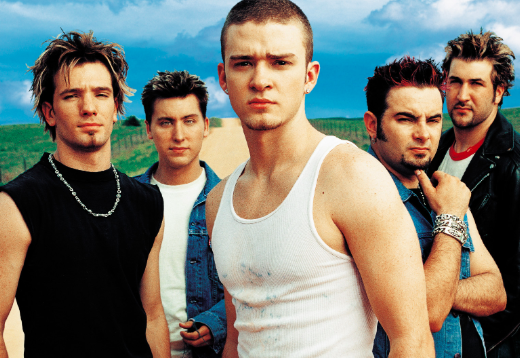 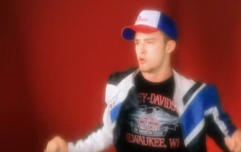 14 Of The Most Ridiculous Moments In NSYNC's 'Pop' Video

END_OF_DOCUMENT_TOKEN_TO_BE_REPLACED

Lance did, however add, that the gig was “definitely a one-off" so whether that means they won't be performing together again or they just won't be hitting up the stage with Ariana, we don't know.

We can only hope it's the latter.

Joey also told Us Weekly a while back that despite Justin's busy schedule, the issue wasn't so much with him, but with everybody being in a place where a reunion would be possible. END_OF_DOCUMENT_TOKEN_TO_BE_REPLACED

“We have to have the conversation, even without Justin. The whole thing about it is it’s really awkward. It’s not awkward, but it’s weird,” he said.

“People will be like, ‘If Justin doesn’t do it, the group’s not gonna do it.’ That wasn’t even the case. That’s not even the conversation. Everyone’s heads are in different times and different places in our lives.”