Rapping is something that is quite difficult to master.

Luckily, I have a very successful rap career, but some of my fellow rappers struggle to deliver consistently fire lyrics.

[For those of you not within the rap community, 'fire' means 'sick', and 'sick' means 'good'].

Ever the optimist, I believe that some of the worst rap lyrics deserve a second chance, so I've repurposed a small selection as inspirational quotes. 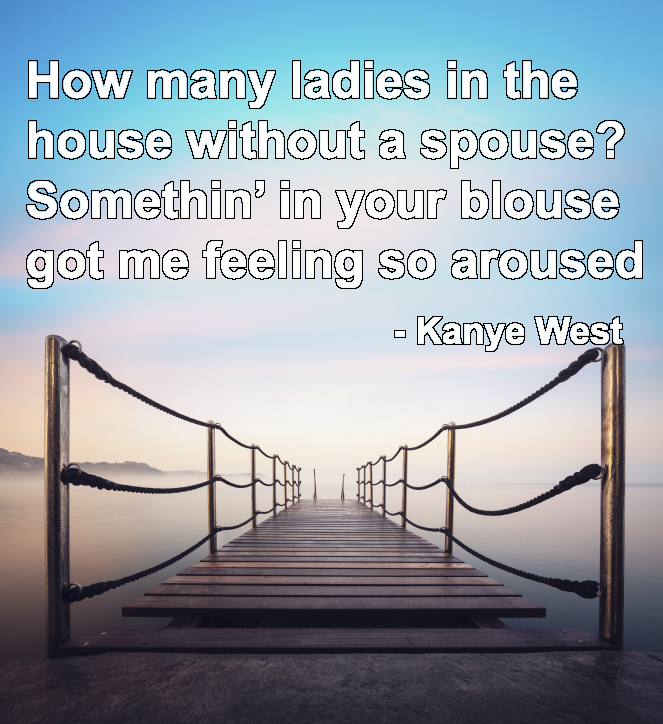 Wouldn't have had Kanye down as a blouse man, but fair play to him. 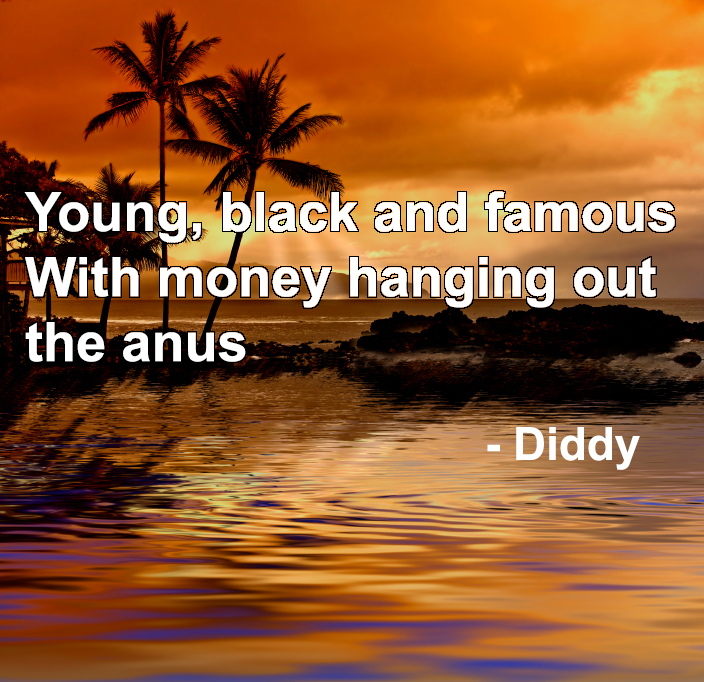 Diddy / Puffy / P. Duffy, you are a vulgar, confusing but deeply inspirational man. 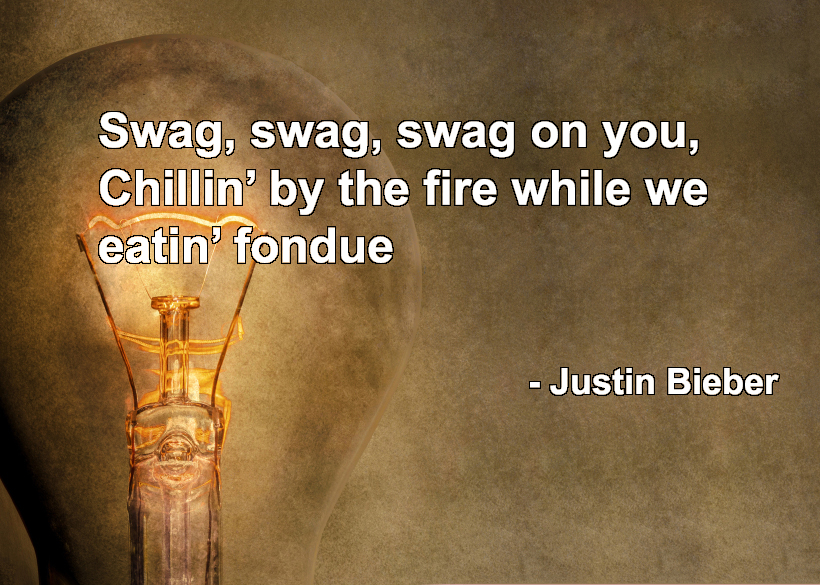 If there's one place to eat fondue, it's by the fire. Smart man, our Biebs. 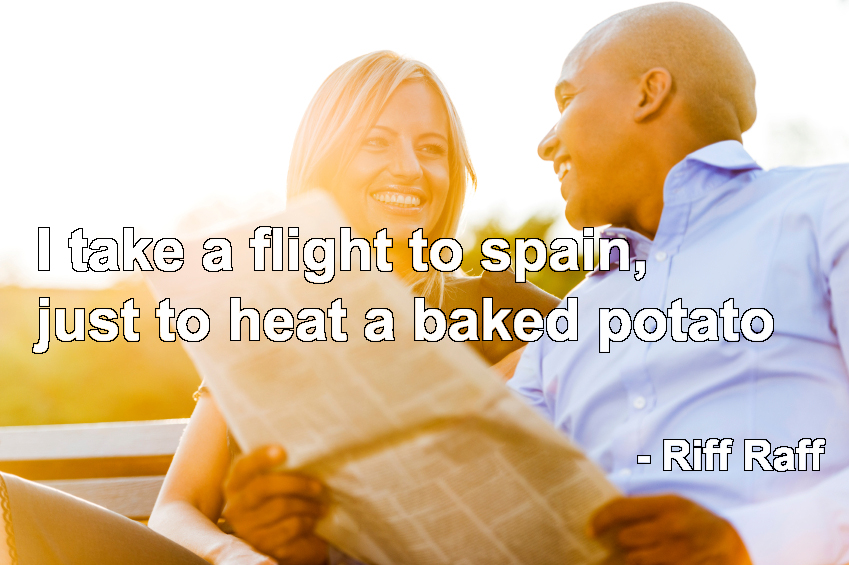 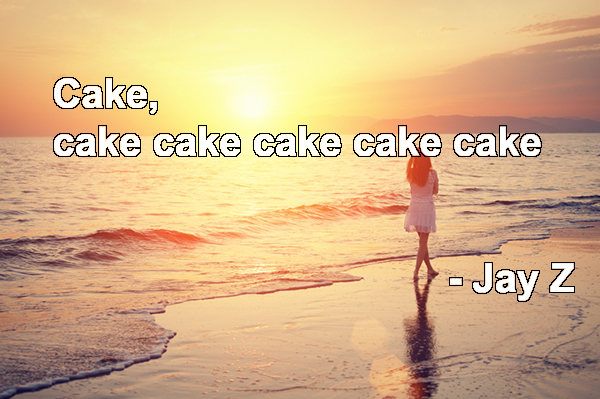 Beyoncé is one lucky, lucky lady. 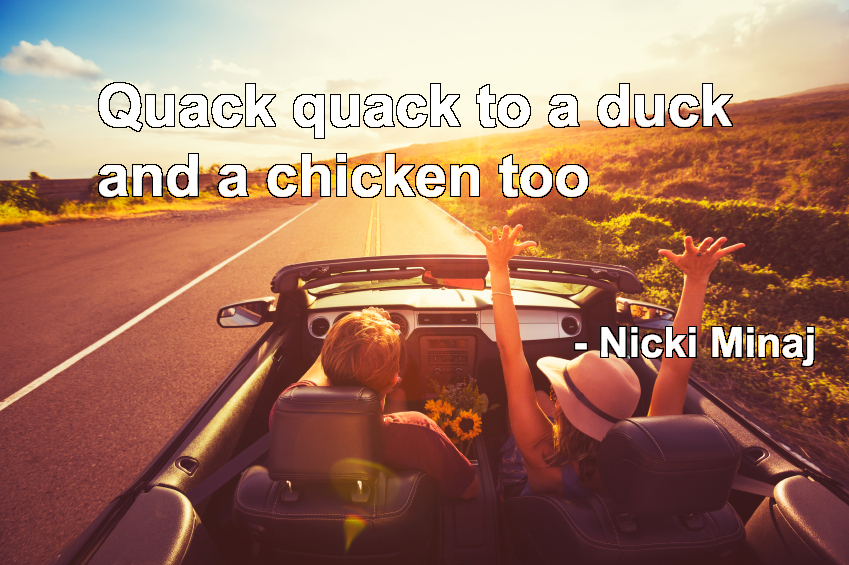 Don't be constrained to traditional animal noises, the world is your prawn! 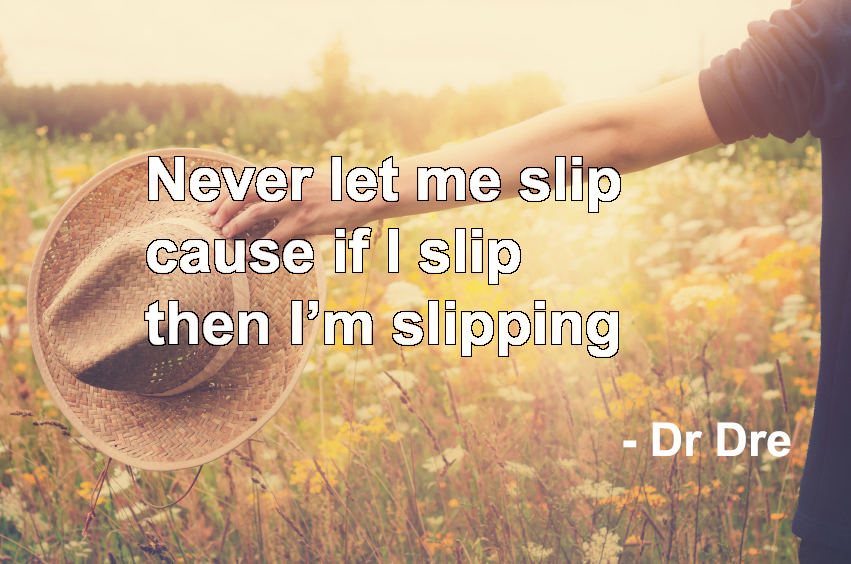 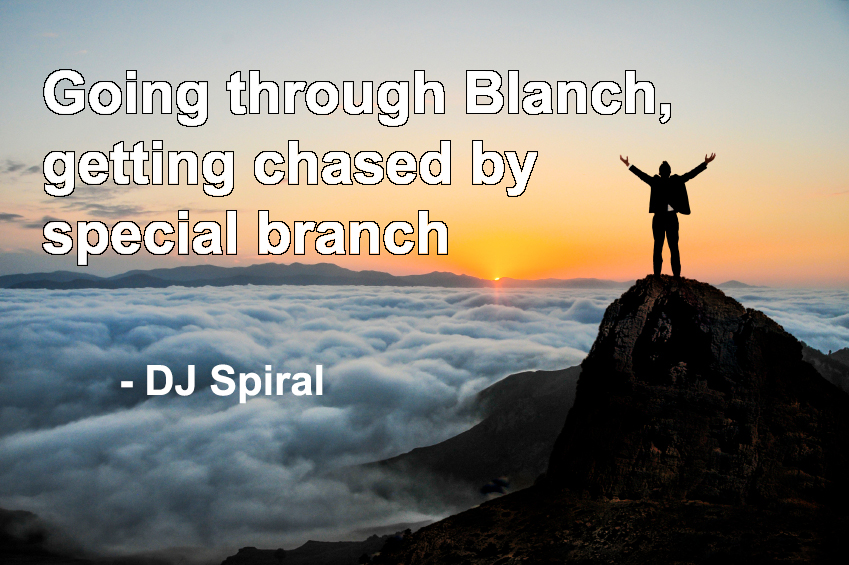 popular
Family of four found dead in hotel sauna
The First Quadrillionaire? Paypal Accidentally Gives Man $92 Quadrillion
"Real-life consequences": Strictly's Adam Peaty addresses near-kiss rumours
HSE chief Paul Reid says it's "time to hit the reset button" as hospitals battle Covid surge
Here Are The Top 20 Most Common Pin Codes in The World
Little Mix's Leigh Anne Pinnock addresses haters in tearful speech at 30th birthday party
Shirley Ballas books breast exam after Strictly viewers spot lump
You may also like
2 weeks ago
Bride receives bouquet of chicken nuggets from best friend on wedding day
3 weeks ago
These newlyweds wore tracksuits to their reception
2 months ago
Tom Daley went viral for knitting at the Olympics - and it's all for charity
5 months ago
Shrek fan notices X-rated Easter egg that we all missed as kids
8 months ago
Teens on TikTok are saying they wish they were born in the 90s and I feel old
11 months ago
Dublin Airport had brilliant response to Wild Mountain Thyme
Next Page