The Hosts of The Brit Awards Are..

The hosts of the Brit Awards have been announced and we are delighted that it is none other than our favourite duo, Ant and Dec.

The pair last hosted the show 14 years ago – yes, it really has been that long – and will take to the stage on the night for what is sure to be a hilarious night of messing!

James Corden has been hosting the show for the last four years, but now the I’m a Celebrity lads will take over and we know we’ll definitely be tuning in! 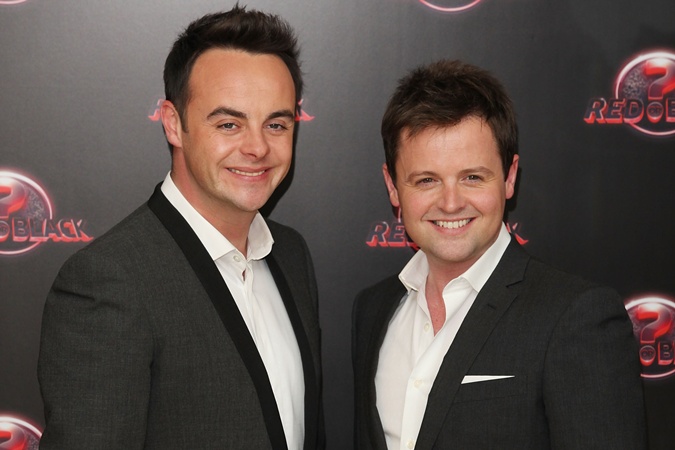 END_OF_DOCUMENT_TOKEN_TO_BE_REPLACED

“We’re really excited to be hosting the Brits next year,” they said. “It is undoubtedly the biggest night in the British music calendar.”

They also added that they would be telling people “how to have a number one hit, as long as they’re prepared to wait 19 years for their records to top the chart like ours did.”

popular
Love Island's Zara's brother reveals the real beef going on between her and Olivia
Little boy dies of cancer after doctors ignored mother's warnings six times
Abigail Breslin marries longtime love Ira Kunyansky
Anne Hathaway shares disappointing news about The Princess Diaries 3
Gwen Stefani reportedly pregnant with baby number four
Funeral of Cork toddler takes place after choking accident
Love Island first look: Tom and Ellie's secret kiss is revealed as they head back for round two
You may also like
5 days ago
Justin Bieber has sold his entire back catalogue for a massive lump sum
2 weeks ago
Shakira absolutely torches Gerard Pique in lyrics of new song
1 month ago
The 1975's Matty Healy criticised for bizarre 'age check' before kissing fan
2 months ago
Olly Murs slammed over 'misogynistic' lyrics in 'shocking' new single
2 months ago
Cher confirms she's in a relationship with 36-year-old music producer
3 months ago
Rihanna admitted that her new song is in honour of Chadwick Boseman
Next Page