The Saga Continues - Garth Brooks Plans a Return to Ireland!

Mix up Two Pina Coladas and get ready to join some Friends in Low Places, because Garth Brooks is coming back.

Earlier this year the infamous 'five-in-a-row' debacle led to an all or none stand-off between the country music superstar and bosses at GAA HQ Croke Park, leading to the cancellation of five sold-out concerts at the venue.

But Brooks has been paying tribute to Irish fans on his global tour and now it seems he still hasn't been put off returning to the Emerald Isle. Instead, he is planning to return here  next summer. 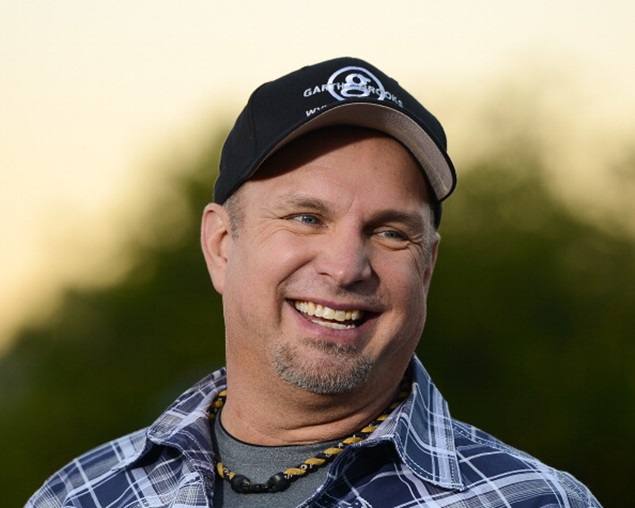 END_OF_DOCUMENT_TOKEN_TO_BE_REPLACED

According to reports to day in The Irish Daily Star, the proposal is part of the country singer's plan to break the record for the biggest tour ever, a record currently held by Irish superstars U2.

The concerts are believed to be planned for next July, marking the conclusion of his current stadium tour.

It is believed he may play a Dublin date and another Irish venue next July, at the concluding part of his current stadium tour.

popular
Ant and Dec open up on their real feelings about the 2022 I'm A Celeb cast
Fundraiser set up for boy attacked by pit bull in Wexford
Kylie Jenner shuts down claims she used her children to cover up for Balenciaga
Jill Scott admits she gave Owen Warner extra food at meal time
It looks like Harry Styles and Kendall Jenner could be getting close again
Fair City star Jenny Dixon shares her twins' gender in sweet video
Gwen Stefani reportedly pregnant with baby number four
You may also like
1 day ago
Olly Murs slammed over 'misogynistic' lyrics in 'shocking' new single
3 weeks ago
Cher confirms she's in a relationship with 36-year-old music producer
1 month ago
Rihanna admitted that her new song is in honour of Chadwick Boseman
2 months ago
Michael Bublé considering "quitting" music to focus on family
3 months ago
You can now do a module all about Taylor Swift's music at a Texas university
3 months ago
Too Hot To Handle's Nicole O'Brien: "I only went on it because I wanted to do music"
Next Page