There’s a special treat for music fans at this year’s Galway Film Fleadh, with a special collection of documentaries and features on music being screened at the festival.

The Fleadh begins today with another exciting programme, including a focus on cinema from The Netherlands, daily programmes of shorts and an eclectic range of documentaries covering everything from music, food, Hollywood secrets and the undiscovered origins of cinema itself.

Among the treats in this year’s music strands is Julien Temple’s The Ecstasy of Wilko Johnson, a surprisingly whimsical and life-affirming document of Johnson’s uplifting response to a terminal cancer diagnosis. 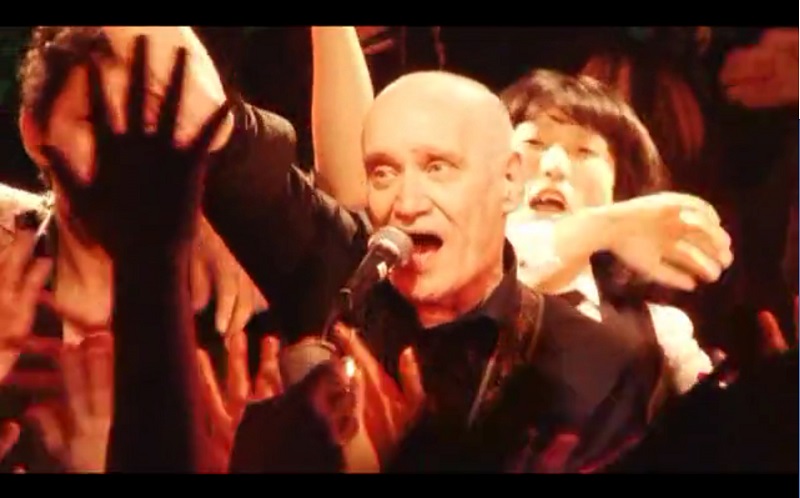 END_OF_DOCUMENT_TOKEN_TO_BE_REPLACED

The Winding Stream is a deftly crafted documentary that celebrates a country music dynasty, the Carter and Cash family, which features amongst its highlights a revealing late-in-life interview with Johnny Cash.

The Jones Family Will Make a Way sees Bishop Fred Jones taking his family’s musical ministry outside the church and unexpectedly connecting with the oddest of allies. 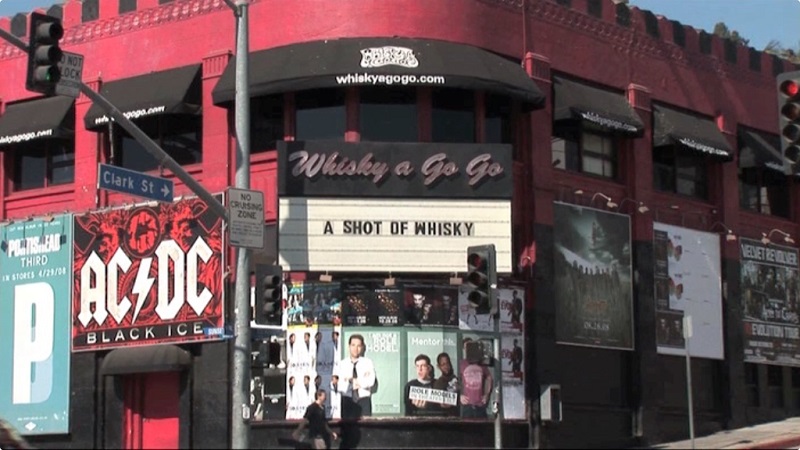 END_OF_DOCUMENT_TOKEN_TO_BE_REPLACED

Eden is Mia Hansen-Løve’s gently poignant love-letter to the 90’s French electronica scene that spawned Daft Punk, while A Shot of Whisky is the incredible story of the legendary Whisky a Go Go and its contribution to popular music in America — having nurtured the likes of Frank Zappa, Love, The Doors, Buffalo Springfield, Mötley Crüe and many more.

There will also be a series of live music gigs, including a 60-piece Open Air Symphony playing music from the movies such as Star Wars, Star Trek, Pirates of the Carribean and more from classical composers such as John Williams and Hans Zimmer on Wednesday at 1pm.

A live performance in the Rowing Club by Kíla will also take place after the Irish premiére of Song of the Sea, the Oscar-nominated animated film for which they provided the score, on Thursday at 8pm. 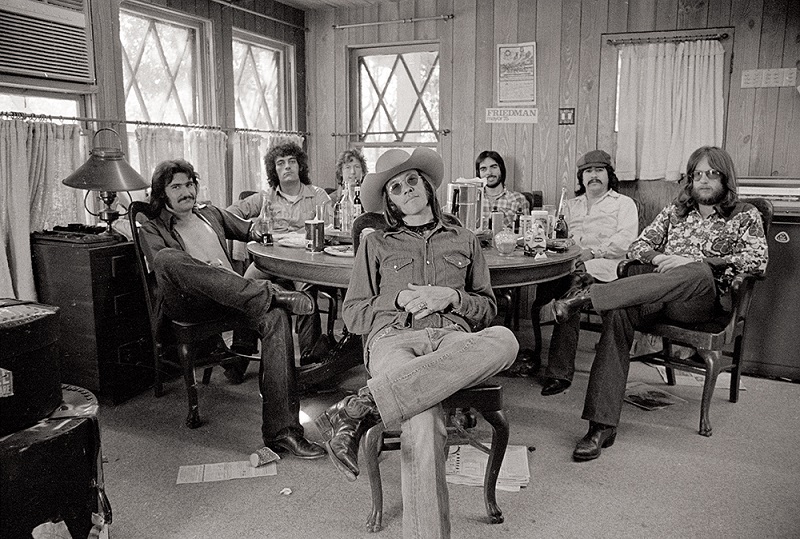 END_OF_DOCUMENT_TOKEN_TO_BE_REPLACED

Finally, there will be two nights of music from Film Fleadh special guest, John C. Reilly of Step Brothers fame, who will play with his band John Reilly & Friends in St. Nicholas’s Church on Saturday and Sunday at 8pm.

Details for these screenings and more can be found at www.galwayfilmfleadh.com.

popular
Traditional names such as Mary, Maureen, John and Michael may soon be extinct
First case of monkeypox confirmed in Republic of Ireland
Doctors urge women not to follow Kourtney Kardashian's 'semen' fertility advice
Young mum packs her bags and travels the world with 3-year-old son
Viewers praise Dermot Kennedy for "powerful" performance after Late Late Show finale
This girl absolutely SCHOOLED this guy for sending an unsolicited dick pic
The 2 Johnnies share unbelievable catfish ordeal as woman 'targets 40 people'
You may also like
1 week ago
The six Eurovision countries with "irregular voting patterns" have been revealed
1 week ago
Eurovision producers reveal "irregular voting patterns" during Saturday night's final
2 weeks ago
Nick Cave pays tribute to son Jethro, who has passed away aged 31
1 month ago
"My first memory of music was growing up in church:" Griff on her whirlwind musical journey
1 month ago
Music festival in honour of Caroline Flack to take place this summer
1 month ago
"It means everything to me:" Sigrid on her upcoming album and learning to let go
Next Page