Ariana Grande has confirmed that she is taking a break from music.

The singer took to Instagram yesterday to say that she had been "thru hell and back" over the past few weeks following the death of ex-boyfriend Mac Miller.

Responding to a comment criticising her latest post, Grande wrote that she is currently on a break to "take care of myself for a little while."

"Been thru hell and back and I’m doing my best to keep going.

"Thought this would make u laugh while u wait for the real one bc i took a break to take care of myself for a lil while."

Ariana: “thought this would make u laugh while u wait for the real one bc i took a break to take care of myself for a lil while.” ? pic.twitter.com/Y9CXf3t748

The 25-year-old was responding to a comment calling her recent joke music video "lazy."

Grande had shared a video of her's and fiancee's Pete Davidson's pet pig and joked that it was the official video for her song, 'breathin.'

One fan, however, had not seen the funny side and said: "This era is a joke and lazy." 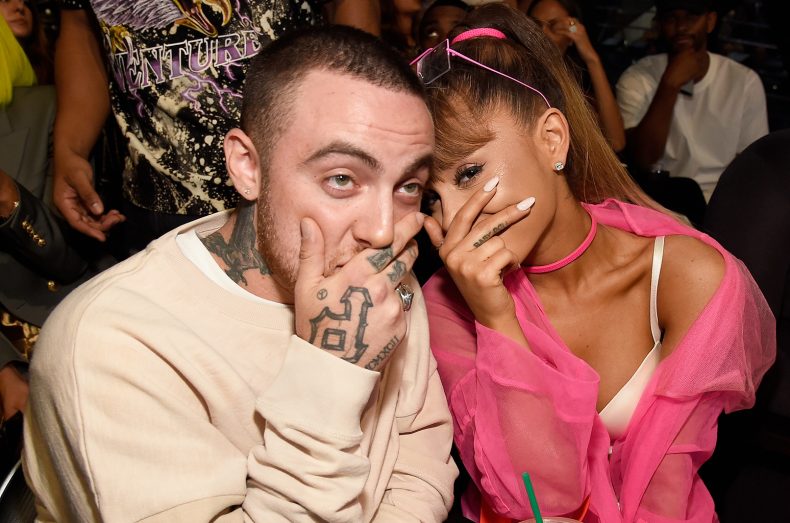 Following Miller's death, Grande shared a touching video of the pair spending time together with the caption:

"I'm so mad, I’m so sad i don’t know what to do. you were my dearest friend. for so long. above anything else. I’m so sorry I couldn’t fix or take your pain away."

Miller and Grande had dated for two years before their split earlier this year.

popular
Vicky Phelan says she wants to pass away in holiday home "for the kids' sake"
Scotland international rugby star Siobhan Cattigan tragically dies, aged 26
Stacey Solomon mortified after walking around shop in see through leggings
Meabh Feerick passes away after sharing that she felt "let down" by Irish healthcare system
Jeffrey Epstein's private jet made multiple stopovers in Ireland
You can now get Terry's Chocolate Orange mayonnaise
Norma Foley addresses concerns over schools staying closed in January
You may also like
8 hours ago
Norma Foley addresses concerns over schools staying closed in January
12 hours ago
An Post reduces gender pay gap from 3.7% to zero
14 hours ago
Woman's body discovered in Co Clare waters as investigation launched
14 hours ago
Celebrations as Ireland make history beating Georgia 11-0 in World Cup Qualifier
15 hours ago
Weather warning issued to motorists ahead of "unpredictable" conditions
2 days ago
Planning permission denied for hotel on Dublin's Cobblestone pub site
Next Page